7de Laan Teasers For June 2022 provided by TVSA. As we read 7de Laan June teasers, Denzil and Vanessa bond while packing food parcels for the soup kitchen. DeWet calls on Lesedi’s help to execute his plan. Read the rest of the 7de Laan teasers June 2022 below:

Ivy is excited to be involved in an event at Vee and Eddie’s school. Denzil praises Vanessa for how well she handles a chaotic situation while Augusta beams with pride when she hears of Werner’s heroic deeds. 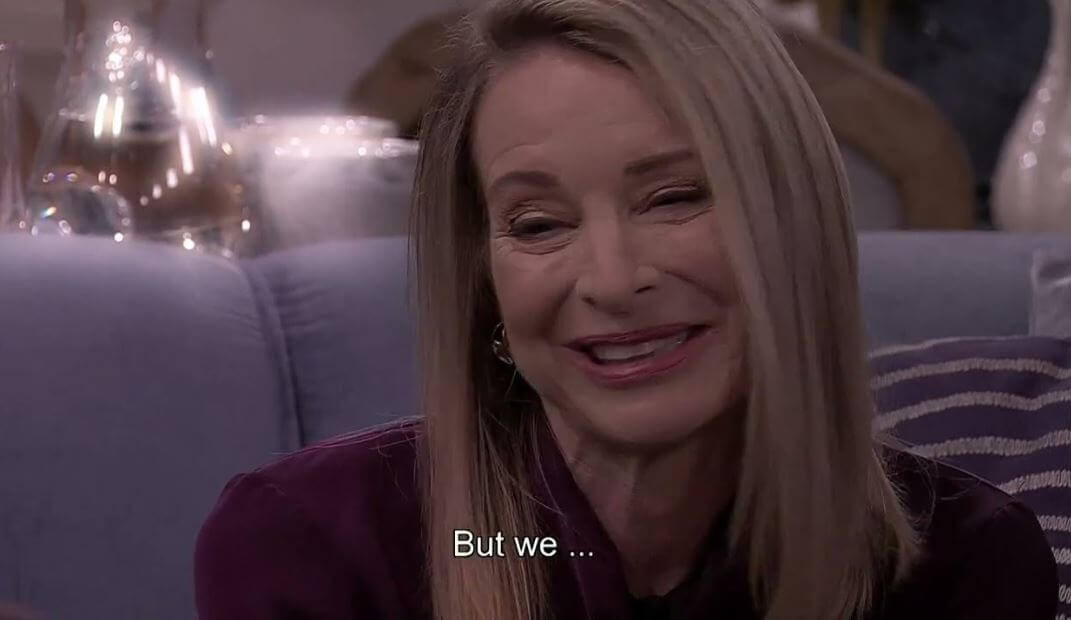 Maxine is annoyed with the sloppy stock she’s been receiving from Gloria, the boutique supplier. Tanya is excited to be chosen as a contestant on the music game show, Noot vir Noot.

Denzil and Vanessa bond while packing food parcels for the soup kitchen. DeWet calls on Lesedi’s help to execute his plan.

Vee and Eddie are frustrated with Ivy’s driving skills. Augusta gives Tanya perspective and encourages her to go for what she wants.

Romeo apologises to Maxine on behalf of Ivy. Lesedi points out the stark reality of what lies ahead to DeWet.

The Hillsiders enjoy a night out at the club while Mariaan makes plans of her own.

Zee comes to the Visagies’ rescue. Bonita arranges a pamper session for her and the ladies.

Marvin is surprised by the contents of a letter he finds in Vee’s school bag. Alexa is relieved that her problem is resolved and finds herself overcome with emotions.

Tjattas challenges Amorey to spend a day in the informal settlement. Augusta interrogates the youngsters about the true meaning of Youth Day.

Aggie is pleased to see Vanessa and Denzil as in love as they are. Bonita makes an unexpected discovery. 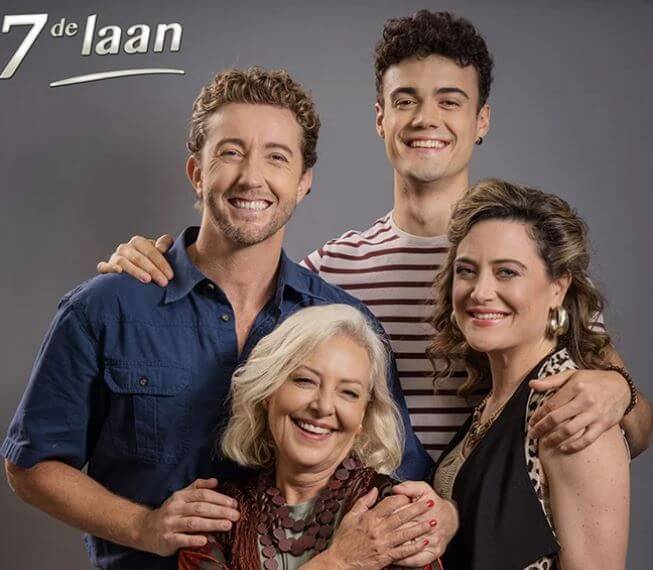 Lesedi is at her wits end when Aggie steps in to save the day. Zee meets “Ouma Betsie” while babysitting baby Nelo.

Vee conducts informative interviews with various generations about what Youth Day means to them. Tjattas contemplates being honest with Amorey about why he’s been preoccupied.

Fikani reprimands Zee when he finds the youngsters at his loft. Alexa and Aggie enjoy a playdate between baby Nelo and the baby that Aggie is baby-sitting.

Amorey tries to process unsettling news. Bonita thinks that something is amiss with Lesedi’s behaviour.

Fikani combs through the nanny-cam footage to determine if there’s any truth to Zee’s speculation about a ghost in his loft. Vanessa is determined to help Tumi uncover the meaning of her mother’s mysterious dreams.

The Visagies reassure Tjattas of their unwavering support. Can Alexa and Lesedi find common ground?

Mariaan leads the quest to uncover the mysterious activity in Fikani’s loft. Alexa empathises with Amorey who is distraught.

Shady’s ambitions lead her to enter a beauty pageant. Lesedi is grateful for her friends’ support.

Augusta is curious about the significance of a date circled on the calendar and asks Werner about it. Khethiwe and Romeo try to cheer a disheartened Uys up.

Chris is worried about both his Alexa and Amorey’s emotional well-being. Bonita is prepared to go the extra mile to help Shady secure a top spot in the beauty pageant. 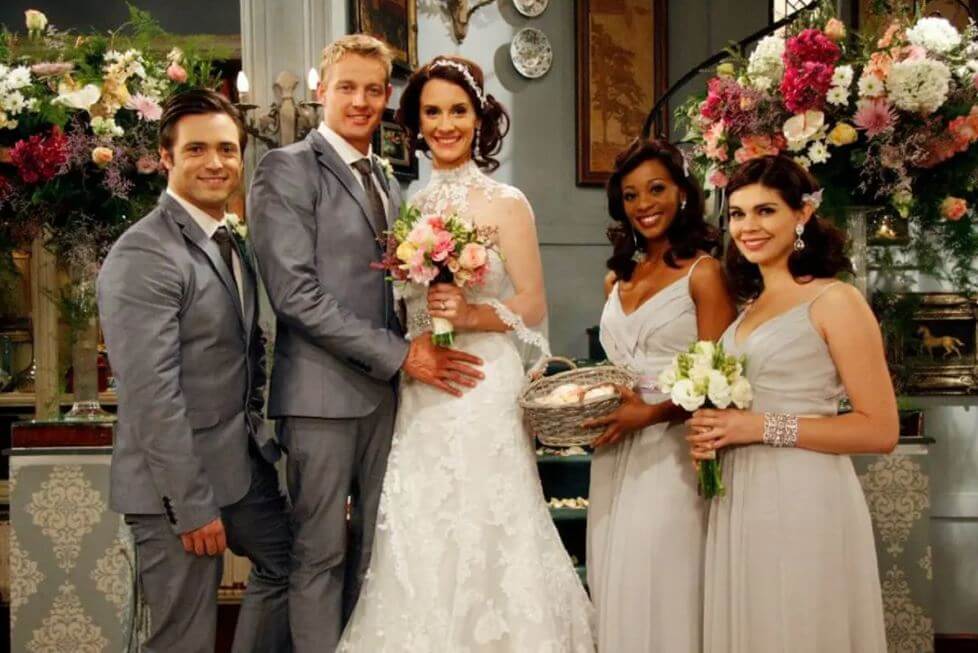 Shady soon discovers that preparing food is not her strongest suit. DeWet opens up to Augusta about his strained relationship with Nikki.