A Reece Net Worth 2022. A Reece is said to be worth $3 million as of 2022. A Reece, whose real name is Lehlogonolo Ronald Mataboge, is a South African rapper, songwriter, singer and record producer.

According to WikiSouthAfrica, A Reece net worth is $3 million. He is one of the richest rappers in South Africa. A Reece was born on 27th March 1997 in Atteridgeville, Pretoria, Gauteng, South Africa.

Born Lehlogonolo Ronald Mataboge, A Reece is the younger brother of P-Jay, a rapper who is one half of the South African hip hop duo B3nchmarQ. A-Reece was signed with Ambitiouz Entertainment in 2015 before he became an independent artist. In 2016, he released his debut studio album, Paradise, which produced the singles, “Couldn’t” and “Mgani”. In 2017, A-Reece released his second album From Me to You & Only You.

A Reece has performed on stage with top South African and international artists and he is known as one of the best hip-hop artists in the country. 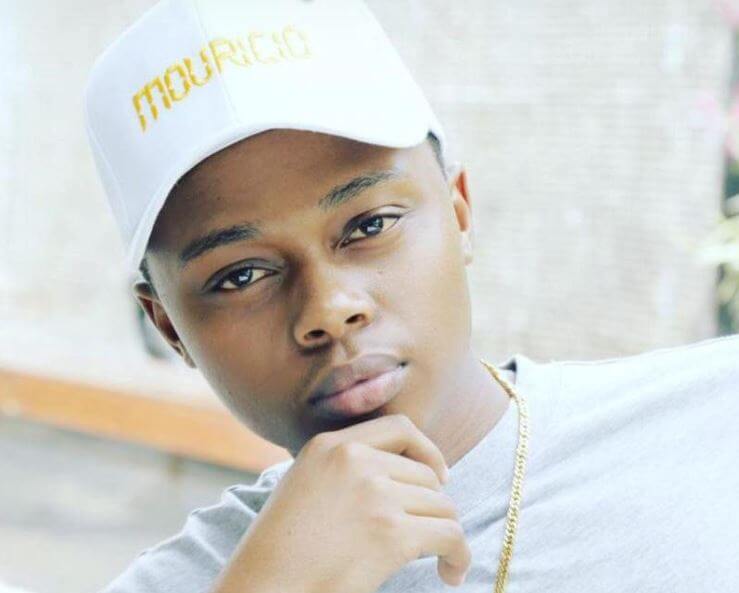 A Reece is said to be worth $3 million.

A Reece owns a luxurious house and own a fleet of expensive cars. According to research in South Africa, the local rapper is not a fan of flaunting houses, cars and accessories on social media. He likes to keep his possessions under wraps.