All eyes were on the SAMA award-winning musician last week as she received the spotlight in New York with a massive Times Square billboard promoting her online international performance with US platform, StageIt.

This past weekend on the biggest radio chart show in the country, The Metro FM Top 40 Chart, Ami Faku took the coveted number #1 spot for her latest release Lala Ngoxolo featuring eMtee, which has become the perfect soundtrack for the mood of the country, offering solace until we meet our loved ones again. 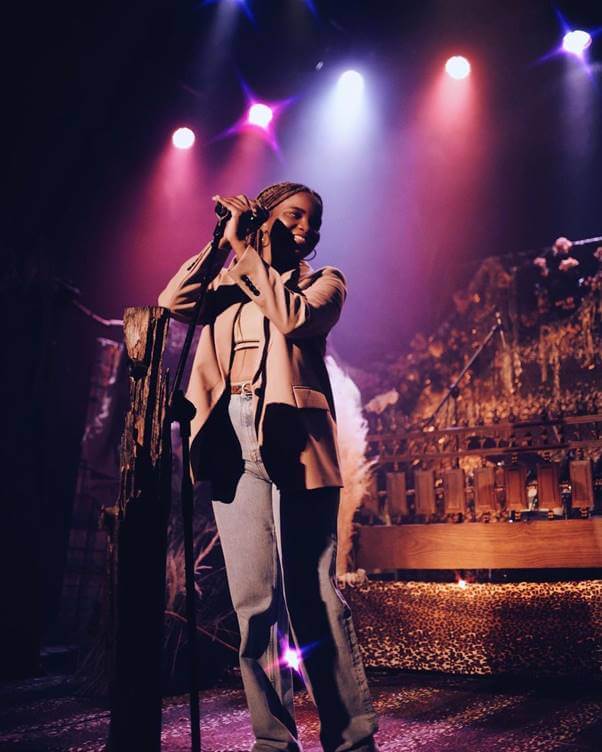 Ami Faku now joins an elite club of musicians to reach 100k followers on Spotify. Ami Faku’s audience ticks all demographics and locations and is showing the world that music truly does transcend beyond language barriers.

A Nthibah Pictures Film, i Am All Girls is now streaming on Netflix

Powerball and Powerball Plus results for Friday, 14 May 2021