Millicent’s personal story and cover is a political statement that upholds the need for women’s bodies to be valued and for the struggles and decisions that they make about their bodies to be respected too.

The star is candid about the difficulties that arose in her marriage as a result of struggling to conceive and is unapologetic about the message she wants to leave for her daughter through this cover feature.“I wanted a third baby. I was older and felt I was ready spiritually, emotionally and financially. However, when it didn’t happen, I was fine and I accepted it, you know…”

“My husband was not content at all… and we used to fight all the time about it,” reveals Millicent. 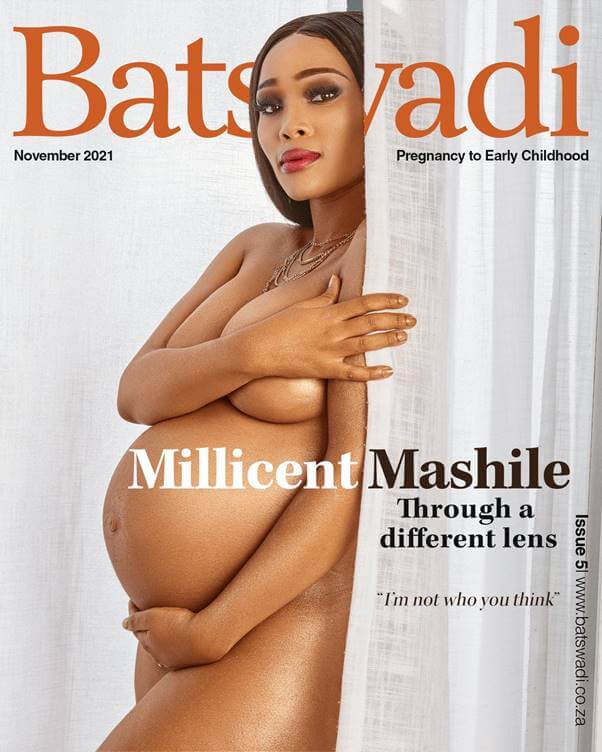 Speaking on her nude cover shoot, Millicent shares: “With me being Christian and doing this photo shoot I know people might be upset and bring up conversations like ‘oh, this is what you’re teaching your daughter?’ For me, I hope my daughter will see it one day and learn about confidence and the importance of not caring what people say. I want her to know that she has autonomy over herself and that she can make certain decisions with pride instead of living behind fear, shame or lies. You don’t owe anyone anything and you only have one shot at life.”

“It’s important for me as a mom to make my own choices so that my children know that their mom did this cover because she felt confident and that because a woman’s body can be art, that it’s beautiful. We’re not going to get lessons from men on how we should treat our own bodies and people aren’t going to scare us into shame with their ideas of Christianity. I know people preach about God as if He’s this scary being who just punishes you if you ‘stray’, but God is love and he’s given you the power to love yourself. This is what I want my daughter to know too.” 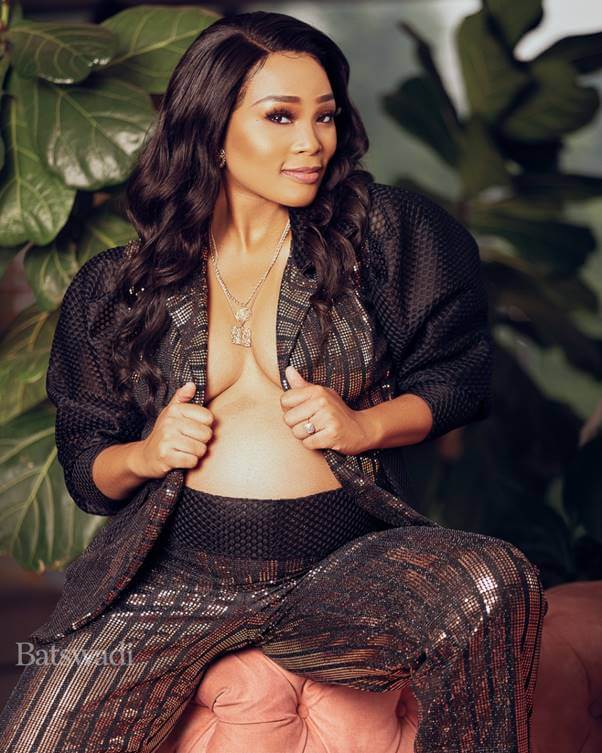 Batswadi Magazine is a uniquely South African parenting publication that spotlights the parenting journeys of local celebrities and ordinary people. Through its cover stars, Batswadi offers raw and evocative stories that resonate with the average South African parent and the issues they face.

In between these stories, Batswadi also offers popular culture news, trending news and research commentary that is particularly relevant to South African parents.