In what has shown to be a year of significant moves being made in the mining sector, Beryl Group’s acquisition of Africoal’s stake in Eyethu Coal, now effectively makes the group the 100% shareholder in Eyethu Coal.

In order to expand the mining footprint of Beryl Group, Beryl Coal was established. Beryl Coal is a majority black female owned entity with its strategic vision being to obtain various reserves and continue supply to the local market with a view to expand to the export market. This strategic view is driven by Group CEO Dr. Reabetswe Kgoroeadira who says in driving the Group’s strategy, she is guided by the philosophy that “Consistency and execution are the two most important currencies in business”. This is evidenced in the great strides Beryl Group has made in its 20 years of existence. 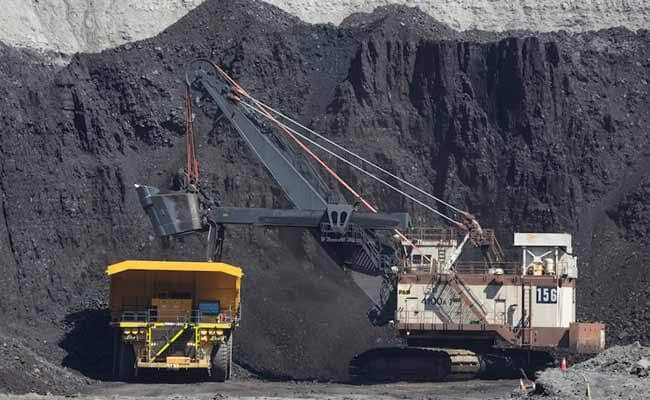 This acquisition is significant and it is a great move for the mining industry and business in South Africa. With annual revenues exceeding R3 billion, Beryl Group’s coal platform will provide the prospect of economic stimulus by adding an estimated 2 000 more jobs throughout their several mining operations.

Eyethu Coal was established in 2004, and the company has constantly explored the Mpumalanga region of South Africa for new coal reserves, thus ensuring the future sustainability and ability of the company to supply coal into designated markets. Eyethu produces in excess of 4 million tons of coal annually, adding to an already existing strong Beryl Coal portfolio. Further capital injection is planned to optimize the assets and increase the life of the mines.

The Eyethu acquisition adds greatly to the larger strategic vision of the group’s coal platform, opening up a solid and expansive coal export business for Beryl Group.

Regarding the game-changing acquisition, Beryl Group Chairman Mr. Neverl Kambasha said “Our decision making is derived from our ability to add value in every opportunity and transaction we engage in. The acquisition of Eyethu Coal positions us in good stead to tilt the scales in coal mining as we further cement our position as a key player in the sector”. 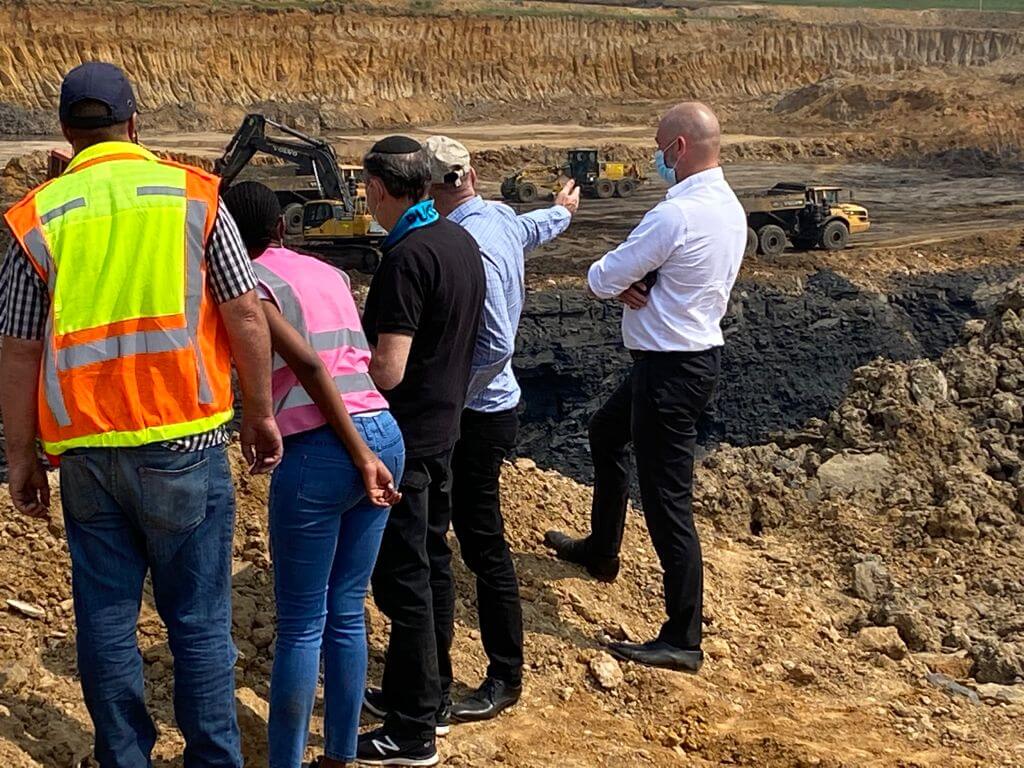 Timing is of utmost importance and in line with the demand for coal, largely in the energy and petroleum sectors, Beryl is certainly to be watched as a key supplier, considering that Eyethu Coal is already a large supplier of coal locally, as well as a major supplier of A Grade coal into the export market. Eyethu has six operational mines with expansion plans for several new operations under development.

Beryl Group is certainly making the right moves, and the market is ripe for change and receptive of stronger emerging mining groups.

How to buy on AliExpress in South Africa