Celebrate freedom, expression, and music, all in the spirit of Tomorrowland. This year, Budweiser SA is taking some lucky homegrown DJs and influencers for a unique experience with all the excitement and magic straight from one of the largest international electronic music festivals in the world.

ALSO READ: What to expect in the next episode of Come Dine With Me South Africa

Influencers & DJs which include MTV’s Kim Jayde & multi-award winning illustrator Karabo Poppy Moletsane; will experience the festival at its most magical, including travelling to the festival in true King style, staying in Dream Lodge accommodation in the Dream Ville area, and enjoying a range of experiences at the festival over the weekend.

To up the ante and in bringing to life Budweiser’s philosophy of providing a platform for upcoming artists to ‘Be A King’ and seize their moment at Tomorrowland; the King of Beers has also selected home-grown favourites – Shimza, Kyle Cassim and Kimmy K to represent the nation at the exclusive and second largest Tomorrowland stage – the Budweiser Freedom Stage. 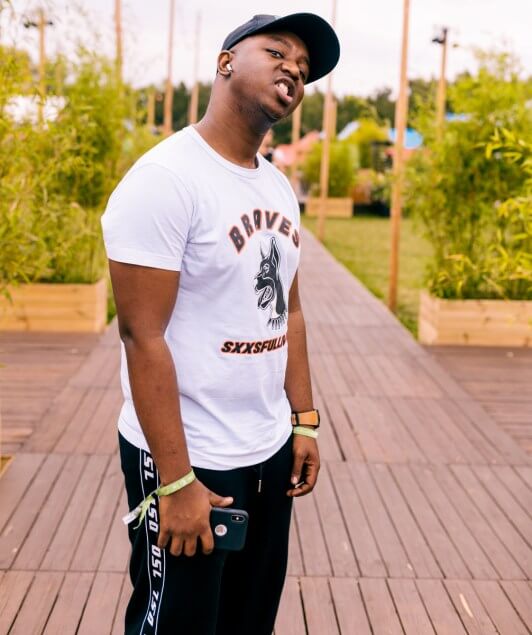 Budweiser’s sponsorship of Tomorrowland is reflective of its ambition to connect more deeply with consumers through one of this generation’s main passion points, music.

The Tomorrowland festival takes place from the 19 – 21 & 26 – 28 July 2019. The fifteenth anniversary main stage will see impressive headliners on the lineup – Black Coffee, Cosmic Gate, Steve Aoki, The Chainsmokers and many more.