ALSO READ: Competitive Street Dance Shuffles from the Street to the Virtual Avenue of TikTok

JOMBA!, which is presented by the Centre for Creative Arts (UKZN) has as its theme, “border crossings” and so there is focus on dance makers whose work speaks to this theme. For this reason, the inimitable Jay Pather features as the 2021 Legacy Artist. He is no stranger to JOMBA! where he has, over the years, presented numerous of his dance works with Siwela Sonke Dance Theatre. As founder and director of the company, Pather has forged a path as one of South Africa’s most critical and innovative dance makers often celebrating the border crossings of cultural clash and the dis-ease of the ‘rainbow nation’. His work has toured all over the world and JOMBA! is delighted to be honouring Pather’s incredible legacy at this year’s festival.

As part of honouring Pather as the 2021 Legacy Artist, JOMBA! has commissioned another Living Legend, Durban photographer Val Adamson, to offer a digital photographic retrospective exhibition of Pather’s work with Siwela Sonke. This digital exhibition titled Through The Lens: Val Adamson in Photographic Conversation with Jay Pather, is a collection of over 100 photos that illustrates the connection between Adamson’s evocative and living dance photography and Pather’s dance vision. 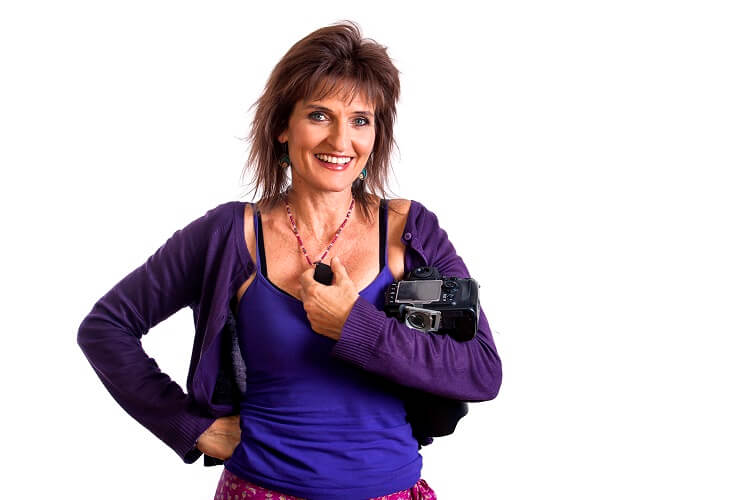 Val Adamson has photographed dance in South Africa since 1985, and has staged numerous exhibitions which have toured to arts festivals around the country. Her most recent was presented in the digital edition of JOMBA! in 2020, featuring photography of the festival over 21 years. She has been widely acknowledged for the contribution she has made to the dance world in South Africa, including an award in 2012 from KZN DanceLink and as a “Living Legend” by the eThekwini Municipality for her work in documenting theatre.

Pather opens this year’s digital JOMBA! Festival on 24 August at 7pm. It will be available on https://www.youtube.com/Jomba_Dance

Through The Lens: Val Adamson in Photographic Conversation with Jay Pather can be accessed on the JOMBA! Website here https://Jomba.ukzn.ac.za from 24 August.