Wanderers Sports Medical Centre biokineticist and Easterns Cricket head coach Richard Das Neves has once again proven why he is one of the best young coaches around after winning the recent Cricket South Africa Provincial T20 tournament.

The former University of Johannesburg (UJ) coach, who replaced former Protea André Nel as the Easterns coach in 2017 said his team has certainly changed the stigma that Benoni is a small union, and shown that they can not only compete with the bigger teams but actually beat them as well.

“It is also very satisfying when a plan of 12-18 months and continuity in our team selection and roles in team pays dividends. We have created a solid squad that know their roles and my selection committee and background staff have been fantastic, “expresses Das Neves. 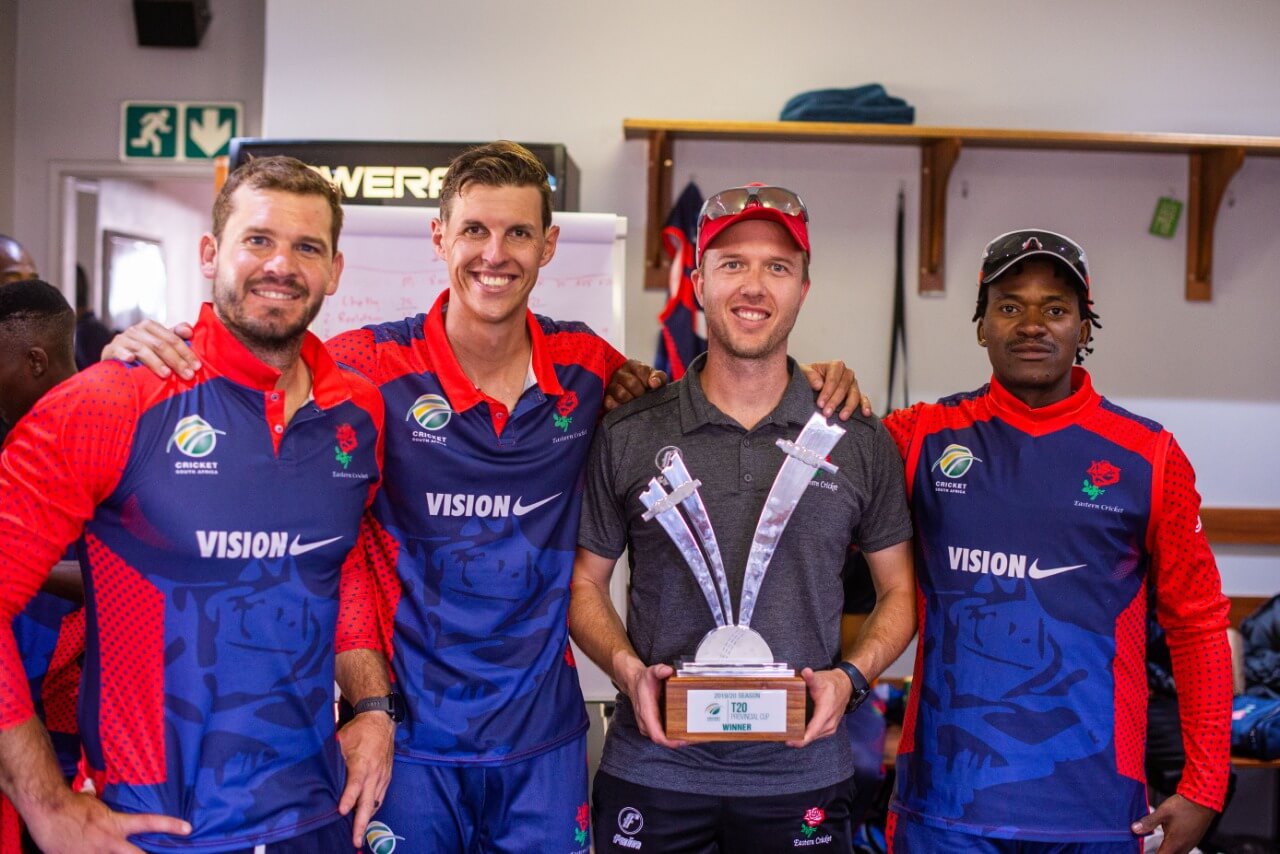 The former King Edward VII School (KES) learner added that continuity in selection, building a big enough squad to create healthy competition and one of the main reasons has been the culture created over the past 2 years. Culture and environment is everything to us.

“I would also like to credit our current acting CEO, Hilton Nortje who has been in charge for the last 6 months. He has been nothing short of fantastic and doesn’t get enough credit for the work he has done behind the scenes over the past few months to stabilise the union and allow the team to concentrate on what’s important the on field activity,” said Da Neves.