In episode 9 of Temptation Island South Africa, now streaming on Showmax, the four couples putting their relationship through the ultimate test finally get to talk to each other – or at least send each other video messages. The Showmax Original has already seen two couples give in to temptation, and six singles eliminated without finding love, so it’s going to be emotional.

ALSO READ: “All of their relationships are in danger.” Eliminated Temptation Island singles speak out

We asked the last two singles eliminated – Sethu Colo and Palesa Ramodibe – for their honest take on the hit reality show, now they’re no longer on it.

Why do you think you were eliminated?

Sethu: Because the ladies felt that they didn’t feel strong enough connections with me.

Palesa: I had reached my full circle inside the house. There was nothing more for me to give; there was nothing I could receive that I hadn’t already received. I had a conversation with MJ and we spoke about it. He asked if I would come out of this house with someone to introduce to my family. And the answer was, ‘No.’ So my time in the house is done. 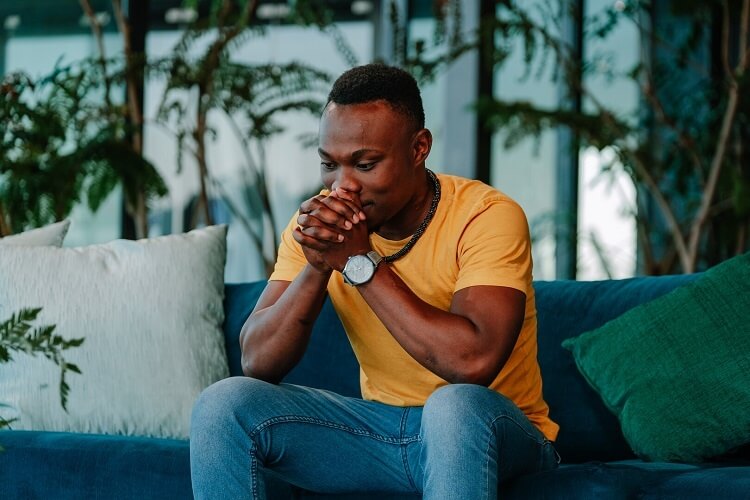 Who do you think you had the strongest connection with?

Sethu: Precious. My first date was with her, and I spoke to Precious the most in the villa. She was the first girl that I actually spoke to, so I feel like my connection was with her. Precious is an amazing woman, a sweetheart and kind-hearted person. I just hope that she finds the right person.

Palesa: All of the guys were my friends, but there was nobody for me relationship-wise. I learned a lot from that.

MJ and I developed a close friendship but it wasn’t romantic. I’m gonna miss him because he was my buddy; we were like close siblings in that villa.

My closest connection was with Sifiso. Unfortunately, I found out that he is a habitual liar and I hope poor Musa sees that about him.

Palesa: He did, hey. I mean, you don’t play with someone’s feelings like that. You don’t lead me on, take me on a date, and then tell me that you’re still going to take your girlfriend home after this show ends. Like, bitch, no one said they wanted to be in a relationship with you. We’re just trying to make connections.

So you think Sfiso was being immature?

Palesa: Yes, he was like a baby. He needs to grow up and do things for himself.

Sifiso had this idea of being in a polygamous relationship in the villa, and I was supposed to be the ‘first wife’. Now out of his ‘wives’, I am the second wife to exit the villa.

The idea was fun while it lasted but he’s not the guy I would take home, honestly. He’s not for me, and he’s a liar. Not only was he not true to himself, he was not true to the journey.

When you’re in that villa, you need to learn from the journey and I’ve learned a lot. I know exactly what I want and what I don’t want. I hope he also learns the same. Sifiso is not to be trusted and he still needs to grow up.

But I’m happy I reached my target. I don’t want Sifiso to feel like he was the main character in my journey in this villa. No, I was the main character. I have beautiful memories in that villa and everyone else there felt me. I was felt, even though I know some of the girls are relieved that I’ve left. 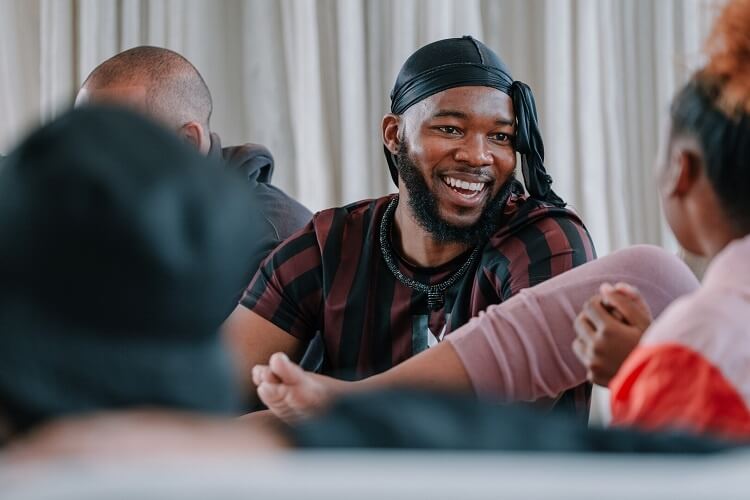 Why do you think some of them are relieved that you left?

Palesa: I was a threat. MJ and all the girls cried, except for Eve. Of course she must be happy: Eve was part of the polygamous arrangement that we formed in that house.

A lot of people are gonna go dead hungry because I’ve left. Not that I was the only one cooking, but I was the cook in the house. I cook delicious food.

What would you have done differently on Temptation Island?

Sethu: I feel like I did all that I could but I would’ve loved for the girls to be more open and vulnerable with us sooner. They only revealed their vulnerable side when they returned from their bonfire sessions with Phat Joe. If they just opened up to us sooner, that would have fast-tracked the process and I could have gone further with one of the girls.

Palesa: No, there’s nothing I would have done differently, but I’m very upset that I didn’t get the chance to give Sifiso a piece of my mind. I was going to tell him exactly how much of a boy I think he is and that he should just man up. Unfortunately, that didn’t happen. I’m trusting my brother MJ to do it. I trust Gigi, MJ, Bontle and Lerato to tell him that he’s immature. He needs to grow up and be a man. 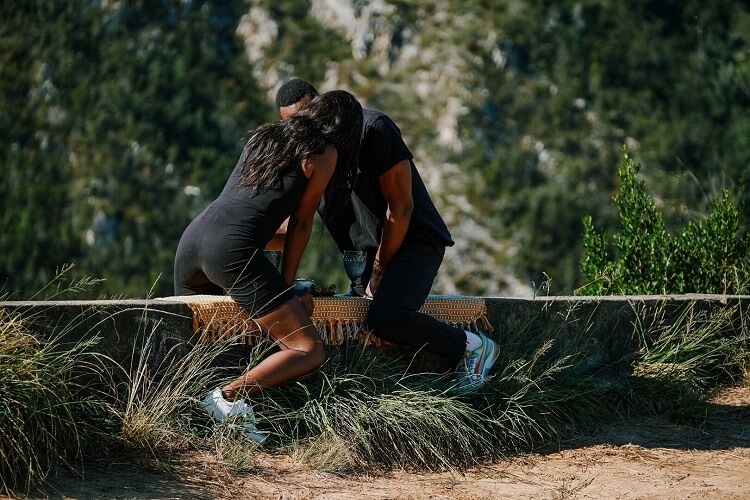 Who is vibing with who in the villa?

Palesa: Bontle and MJ are like the greatest couple; they’re THE couple in the house. They’re always cuddling and kissing and whatever, so it’s cute.

And Nicole and Grant. It’s so sad because Nicole speaks badly about Grant off camera and then when she gets into Grant’s face, she’s like, “Ah, I’m tryna be safe. I like you…” and all that. It’s like a weird vibe but they’re getting along.

And then Justin was vibing with my friend Lerato. Even though they went on a date, most of the dates belonged to Angelique, who’s also my friend. Angelique and Justin are vibing and would make such a cute couple.

And then Sifiso was vibing with everybody. It was me, Gigi, Dimpho and Eve. But I think he’s gravitating more towards Eve because even Dimpho thought the guy can’t be trusted. He acts like he doesn’t like you, then makes it seem as though you’re always all over him. I don’t know; he’s such a weird guy.

Sethu: I feel like Precious has found the right person inside the villa. I don’t think her relationship is in danger; I know it is. So sorry to the boyfriend and good luck to my man Dain. I mean it’s very clear, it’s Dain and Precious. We even gave them a couple’s name, ‘Dainious’. [Laughs] It doesn’t sound right, but Dainious it is.

Are any of the other relationships at risk?

Sethu: The other people in the villa, not so much.

Palesa: Nthabiseng must forget about MJ. He’s gone! He really likes Bontle, even though he said he’s leaving alone.

I don’t know about the other two guys; it’s very confusing. Sifiso played his cards well. He made it seem as though he’s dating all of the single girls without being connected to one. Then again, we don’t know, maybe that was his strategy.

And then Justin is steadfast on getting his girl back so, yeah, his relationship is safe.

What was the best thing about being on Temptation Island?

Sethu: It was definitely the entire journey overall. I just feel like I’ve grown and I feel like I know myself better. And because of that, I know what I’m looking for in a woman.

Palesa: Learning more about myself, finding new friends and finding people I can call family.

I had the best time of my life there. I was the life of every party; I was the creator of most parties and all the dangerous games. So I’m leaving with peace. Everything was fun for me. Although I will never get to experience this again, I am happy.