The screening of award-winning director Frank Orji’s latest short film “The Wrong Girl” produced in conjunction with AACA Film & Acting School, will take place in Rosebank in April. The Wrong Girl is about an undercover Hawks agent named Fhatuwani who gets herself kidnapped by three amateur thugs – Moses, Dawg, and Chekers – to infiltrate and take down a vicious human trafficking operation masterminded by Goty. The twists and turns are what make the story intriguing. As if that was not enough, throughout the short film, Goty is unaware of the truth her supposed mother is hiding. 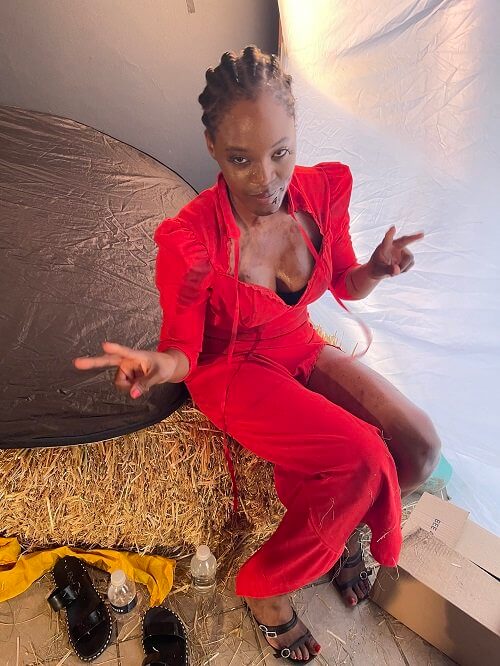 Frank Orji is known for telling engaging African stories through art, be it music, books, or films. His upcoming feature film is currently in pre-production, with shooting scheduled for later this year.

Frank Orji is a Biafran-born Nigerian businessman, author, music producer, sought-after inspirational speaker, cinematographer, and an award-winning filmmaker who has spent most of his adult life living in South Africa. He is the founder of AACA – African Academy of Cinematic Arts, a premier creative arts and media institution based in South Africa’s business capital, Johannesburg.