Four powerful documentary films in The Generation Africa project, produced by Cape Town-based production company STEPS, are being screened at the Encounters South Africa International Documentary Film Festival which runs until 3 July at venues in Cape Town and Johannesburg.

The films reflect personal experiences and connected narratives of Africans living on the continent and in the Diaspora, focussing on what “home”, belonging and migration mean.

Winner of the 2021 DOK.horizonte prize at DOK.fest München 2022, No Simple Way Home (Kenya / South Africa) directed by Akuol de Mabior, is a personal film in which de Mabior pays tribute to her mother, Rebecca Nyandeng de Mabior, who became one of the five vice presidents of South Sudan’s so-called unity government in 2020. Her father, Dr John Garang de Mabior, was a revolutionary leader whose movement led to the foundation of South Sudan. 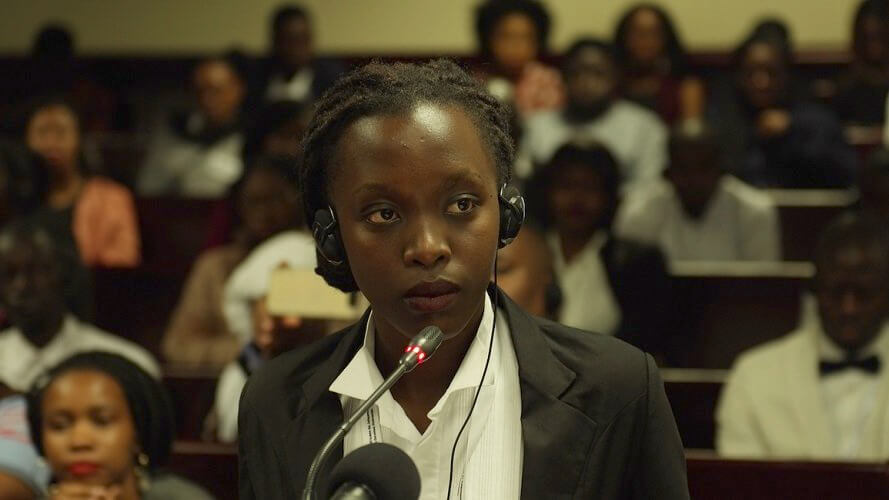 The award-winning film, No U Turn (Nigeria / France / Germany / South Africa) directed by Nigerian film-maker Ike Nnaebue, received a special mention at this year’s Berlinale International Film Festival. Nnaebue retraces his steps of a journey he made almost 30 years ago, to flee Africa. He seeks to discover what motivates people today to expose themselves to the dangers of a passage into an uncertain future and encounters some interesting people and stories along the way.

Migrants and money feature as a theme in Zimbabwean director Rumbi Katedza’s Transactions (Zimbabwe / South Africa) in which she explores the phenomenon which saw the Diaspora population transact well above $1 billion in 2021 providing relief for families in need of basics, with the bulk of these made through mobile phones. This is a sobering film the filmmaker personalizes these numbers by displaying the humanity and complexities as well as how family dynamics are determined by remittances behind these figures.

Shameela Seedat’s (whose first film Whispering Truth to Power was critically acclaimed) African Moot (SA) delves into the human rights and migration law, as aspiring lawyers gather for the annual African Human Rights Moot Court Competition. For one week in Gaborone, Botswana, a group of young lawyers assemble for the competition representing the top law schools from their respective nations as they debate a new issue each year. The focus is on the rights of refugees. Developing arguments that will be judged by practicing lawyers, the next generation of lawyers discovers what policy should be like in the African context, and where advancements can be made across the region. 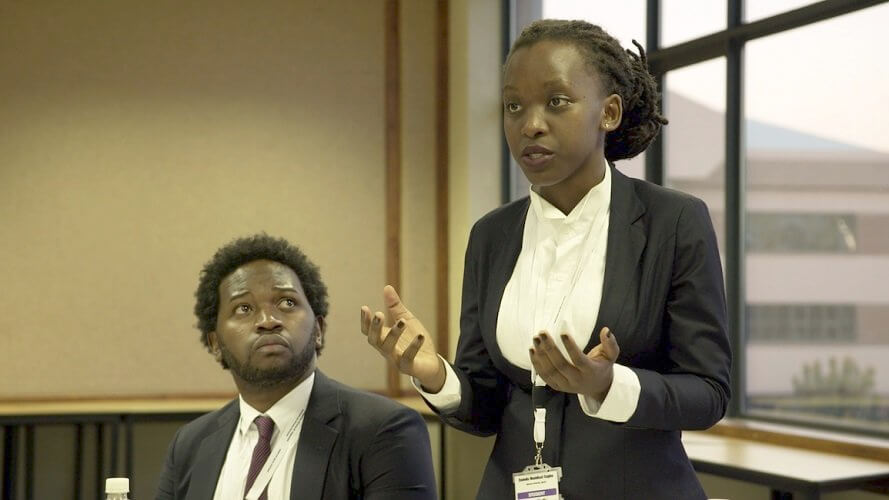 “These films focus on the narratives and lived experiences of Africans, told by a generation of filmmakers that reflect the aspirations, challenges, and dreams of African youth,” says Don Edkins, executive producer for the project. “They are honest, raw, insightful narratives that have to be told to change the narrative for the continent. They present us with a mirror of ourselves and our lives but importantly a window for the world, and asks hard-hitting questions from our perspectives about the future of Africa and the world.”

For more information on Encounters screenings go to encounters.co.za and for Generation Africa go to https://steps.co.za/projects/generation-africa/

Generation Africa is supported by DW Akademie and the Federal Ministry for Economic Cooperation and Development, with the financial support of Robert Bosch Stiftung and Bertha Foundation.