Lelethu’s holding all the cards and uses it to his advantage. Zanele sees through her colleague’s attempt to distract her. Mbali shocks the communards with her strange behaviour. 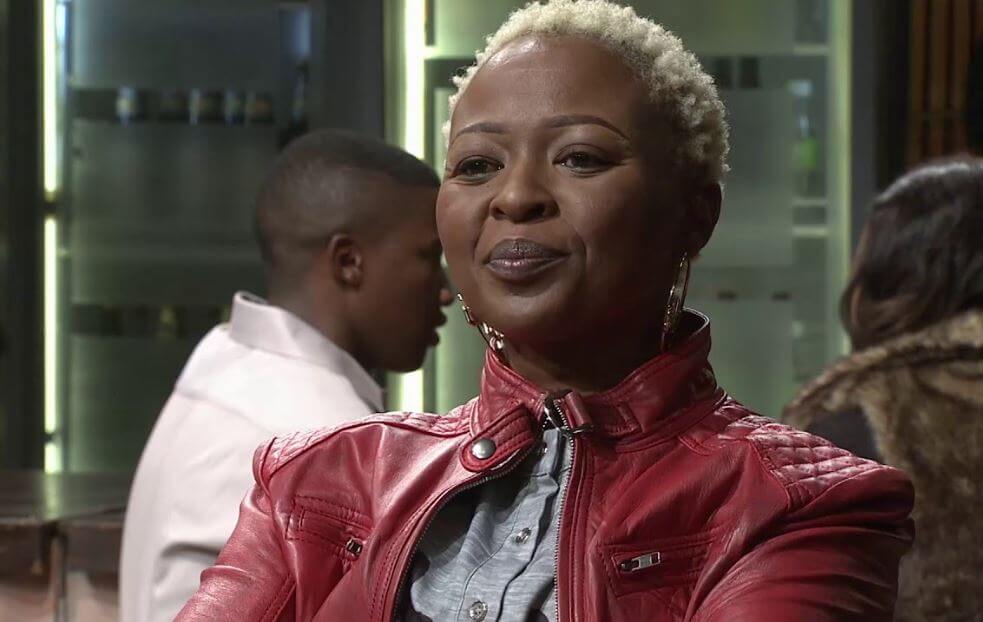 Nontle thinks it’s time to have a serious talk with her friend. Fikile realises her man hasn’t been entirely honest with her. Nkosiyabo is happy to assist the police, not thinking what else might come from it…

Mazwi is stunned to hear what his woman is proposing. Pamela overhears a conversation which sets her mind racing… Ayanda’s delighted about having her man to herself until he pops her bubble.

Tracy is roped into doing some digging for a friend. Lefa offers his help and gets punched in the face. Mbali is having trouble accessing her recent trauma.

Dr Langa tries a different approach with his young patient. It’s time for Fikile to take a long, hard look at what she wants from life. Things quickly get out of hand when a late night visitor arrives at the Mabaso penthouse…

Pamela finally gets hold of the contract and is shocked by what it reveals. In trying to get out of one fix, Mazwi gets into an even bigger one. Ayanda warns her ex lover to back off or else…

Lucy is on a mission to help her troubled daughter. Nontle is hurt by her parents’ attitude. Zanele is increasingly worried about her girlfriend’s state of mind. 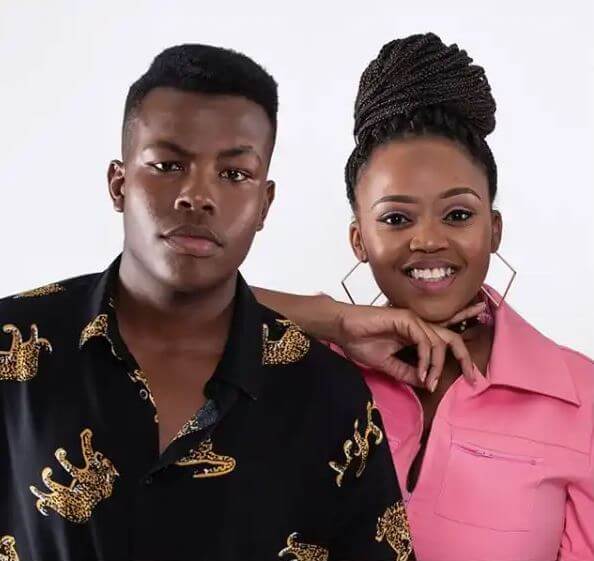 Fikile commits to betraying her man. Clearly Sphe isn’t as unaffected as she pretends to be… Nkosiyabo is nowhere near ready to forgive and forget.

Zondiwe accidentally lets the cat out of the bag. Has Mbali’s ‘treatment’ done more harm than good? Lelethu realises his brother is even worse off than he thought.

Mazwi is starting to wonder whether he did the right thing… Pele comes home and shocks Ayanda with what he says. Lucy proves she has heart after all.

Nkosiyabo thinks he’s in luck but he couldn’t be more wrong. The Diales are floored about by Dr Langa suggests. Kabisi interrupts a meeting and is instantly suspicious.

The Diales want to help Mbali take her power back. Fikile has to choose where her loyalties lie. Lelethu agrees to make a fool of himself for love.

The unlikely conspirers try to piece the puzzle together… Pele’s state of mind goes from bad to worse. Lucy is fast starting to regret asking Zondiwe for help.

Emotions run high during the preparations for the ceremony. Nontle’s left reeling after Luyolo puts his foot in it. Kabisi will do whatever it takes to get the information he’s after.

Ayanda goes all out to save her marriage. Lelethu is upset when Mazwi pulls rank on him. The Diales go about their business, unaware of the lurking danger…

Yster arrives at the shebeen and is shocked by what he finds. Mrekza panics when disaster strikes. A mother-daughter confrontation brings ugly truths to the surface.

It’s a touching moment when three friends find each other again. The Diales get a home intruder of a different kind… and who might just save the ceremony… Nkosiyabo receives an unwelcome visitor bearing an even more unwelcome surprise.

Nontle makes it clear to her stepdad whose side she’s on. Sphe doesn’t realise her pep talk could end up ruining her life. Fikile’s co-conspirator has been conspiring behind her back…

Zondiwe is getting worried about Ayanda’s behaviour. Pamela lets her defenses slip in an unguarded moment… Has angry Pele gone too far this time?

Mazwi agrees with his ex that something fishy is going on… Zanele and Mpho dread to hear what Masina has to say. The conspirers are working towards completely different ends.

Lelethu doesn’t take well to being humiliated at work. Things get heated when Nkosiyabo pays a visit to his former lover. Defeated Sphe knows there’s only one course of action left for her… 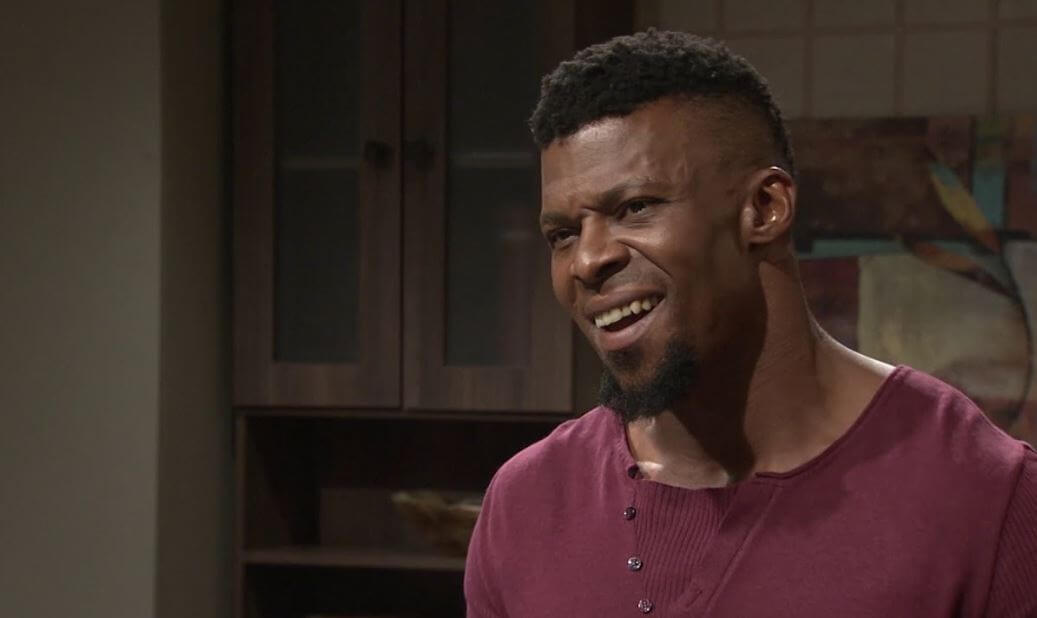 Fikile is devastated by what happens despite having expected it. Lucy gives as good as she gets when Pamela takes her on. Ayanda is pained to see the people she loves most moving on without her…

The Moroka elder realises his victory came at a cost. What’s a ladies’ man to do when he loses his mojo? Mazwi’s hope for buying his ex’s shares starts to dwindle