Every month, at Quick Read Magazine we highlight some of our favourite young up-and-coming artists in the “Unseen Talents” category. This week, we sat down with an up-and-coming music artist Reddexsa, whose real name is Snethemba Thubelihle Gadlela.

Smethemba Thubelihle Gadlela (21), professionally known by his stage name Reddexsa, is a an up-and-coming South African rapper, songwriter and a DJ.

Born and raised in small town Manzini Central eSwatini, Reddexsa is regarded by many as one of the most humble, social and also influential Hip-Hop artist in his generation. A Durban based rapper believes that music is the only friend that will never turn against him.

Growing up in a small town in Manzini Swaziland, Reddexsa used to listen to a lot of rap music back in his school days and sometimes rap along, from there he decided to try writing his own thing that’s how his music journey started and he never looked back since then. 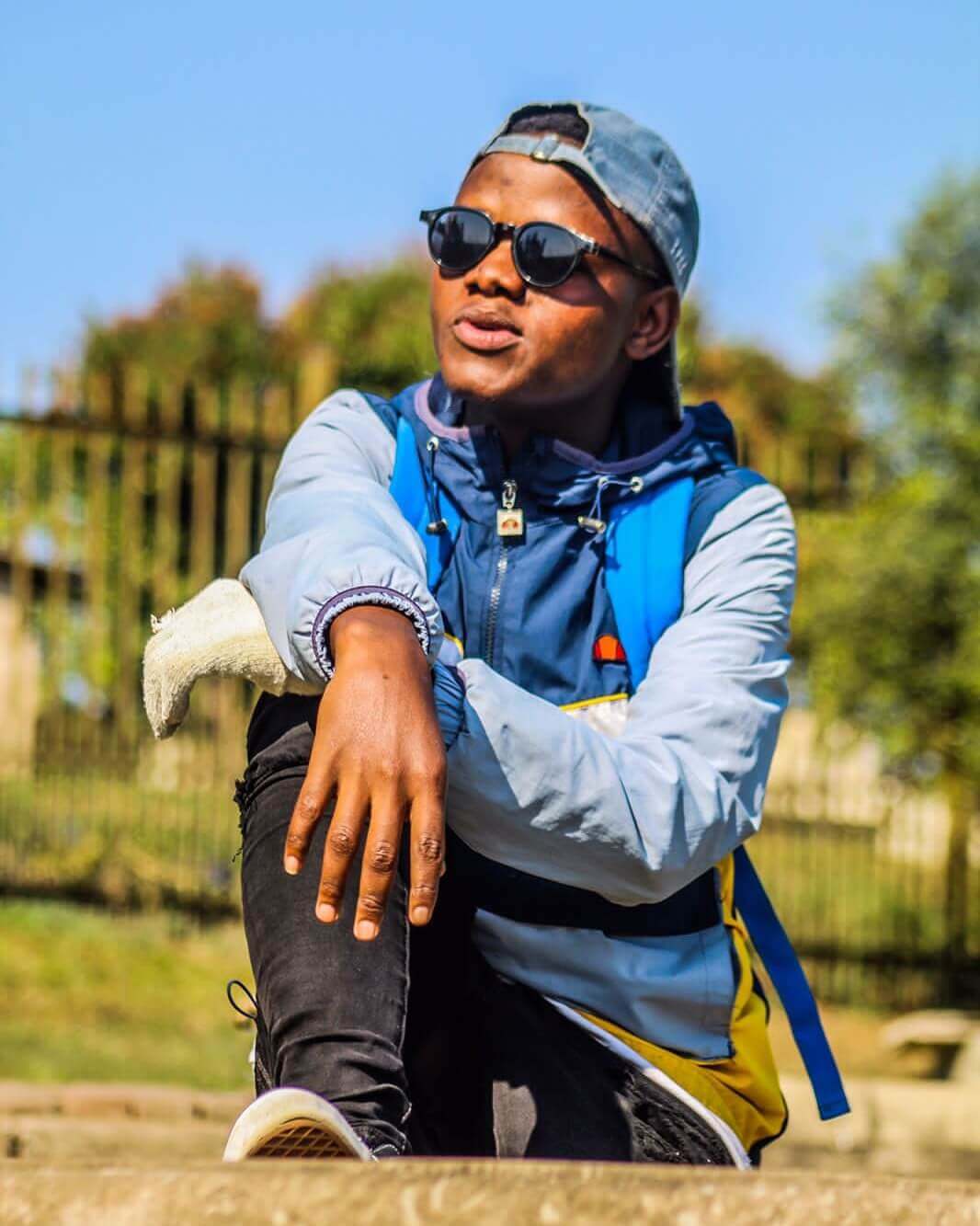 In 2016, Reddexsa was part of a musical collective HMG (Reddexsa, Sabby_slvvane, SXME) around and recorded a few projects that were never released.

Last year he was featured on SXME’s debut single titled “TATTOOS ON HER BODY’S” hook. The song also  featured Sabby Slvvane. The single was distributed across all major streaming platforms including iTunes, Apple Music, Spotify and YouTube Music.

“My advice to up-and-coming artists is that they should focus more on what will make them grow musically and to take music seriously. They mustn’t adopt what’s happening in overseas about drugs, guns and violence. Things have now changed changed and the hip-hop culture is more advanced than before” – Reddexsa said.

Reddexsa is currently working on another single which is set to be released later this year. He says he’s looking forward to working with everyone.