Gomora Teasers June 2022 have been provided by TVSA. Gomora is a South African television drama series produced by Seriti Films. This June as we read the Gomora Teasers June 2022, Stompie and Sdumo are cursed with bigger problems in the hijacked car. Thathi goes to the end of the world to find a lead on Buhle.

Sibongile tells Zodwa the truth about Mr Leballo. Sonto visits Thathi, but Thathi shuts her out. Sizwe’s car is stolen with a surprise in the boot.

Stompie and Sdumo are cursed with bigger problems in the hijacked car. Thathi goes to the end of the world to find a lead on Buhle. 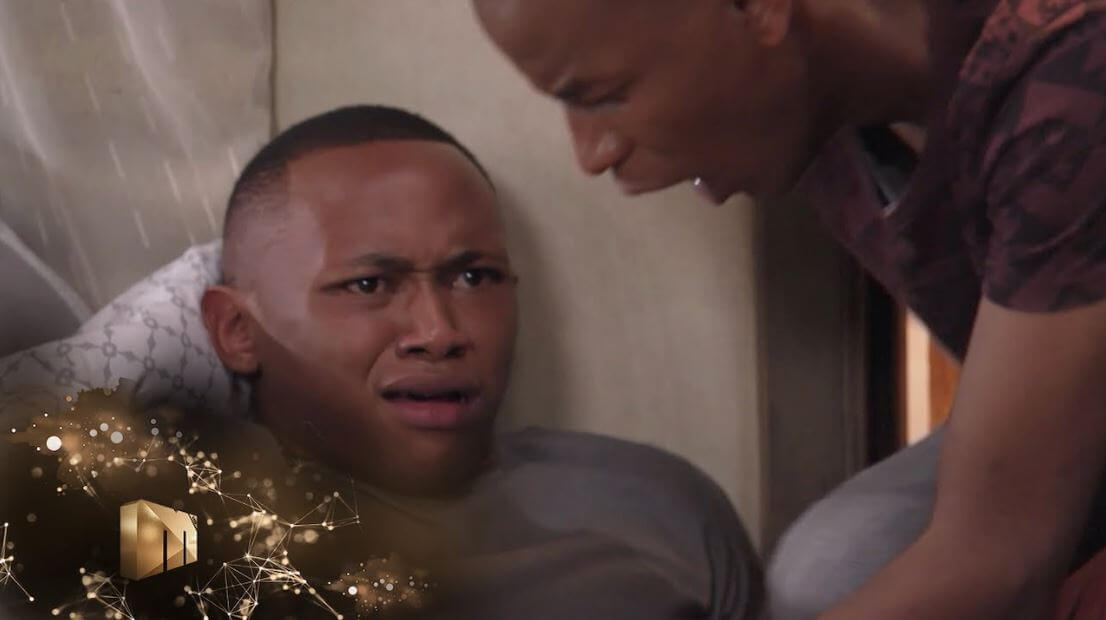 Thathi makes a move on Mike Jnr. Sibongile beats herself up about Mr Leballo. The vultures are circling for Sonto and Thathi.

2-Ply is ready to spill blood and there’s nothing Mike Jnr. can do about it.  Bongani has no choice but to take a job he doesn’t want.

Sizwe makes a plan to get rid of the body. Bongani starts his new job but it’s not what his family expects. Qhoqhoqho tightens to screws on Mike Jnr. to kill Thathi.

Gladys and Mr Faku are re-united after 15 years. Sizwe finds out about 2-Ply’S death. Bongani asks Tshiamo to not tell Zodwa about his real job title.

Pretty is forced to set a trap for Thathi. Mr Faku’s mysterious history comes back to bite him.

Mr Faku’s problems with a loan shark take a drastic turn. Bongani’s lies catch up with him. Mike Jnr.’s secret is exposed. 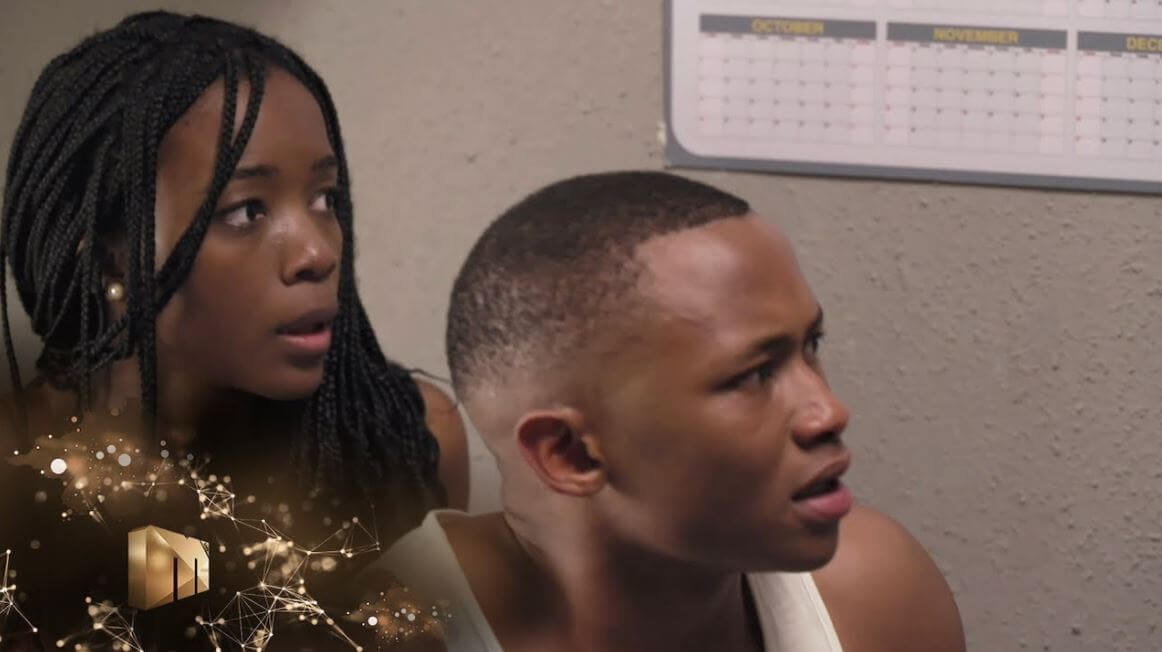 Mike Jnr. turns the knife on Qhoqhoqho and stabs him instead. Sonto collapses. Qhoqhoqho is nursed through the night. He’s still alive.

Bongani informs the family he’s opening a shisanyama at the school. Mike Jnr. discovers Qhoqhoqho is alive and comes looking for Thathi.

Qhoqhoqho is baying for the Molefes’ blood. Mr. Faku is knocked for a six when Officer Nabe rocks up with his nemesis. Gugu has mixed feelings when Tshiamo announces something about Ntokozo.

When things can’t get worse, Sonto falls sick. Zodwa pumps life into Bongani’s bodwa but Miss Madikizela is determined to suck them dry. 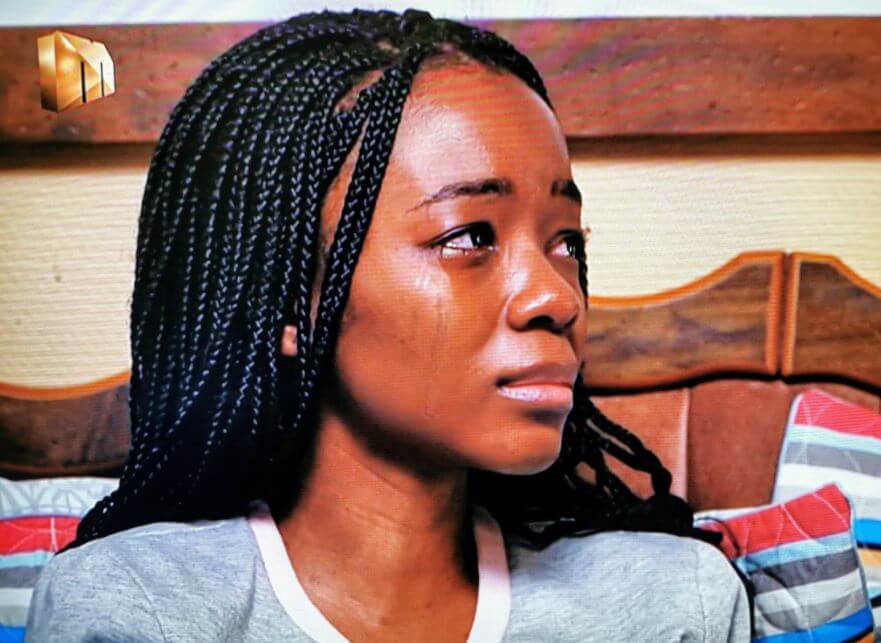 Bongani worries he may have pushed Zodwa back to alcohol. Thathi learns the true extent that Qhoqhoqho will go to get to her.

Ntokozo flips Qhoqhoqho’s script on his assignment to kill Sonto and Thathi. Zodwa is resolute about taking care of Miss Madikizela and no one can stop her. Mr Faku gets mugged.

Gomora airs on Mzansi Magic from Mondays to Fridays at 19h30. We hope you enjoyed Gomora Teasers June 2022.