The United Arab Emirates (UAE) is a union of seven states, called Emirates. One of these states, and perhaps the most progressive, is Dubai. Some records actually indicate that Dubai has been in existence for about one-and-a-half centuries before the UAE was formed.

There are very few accounts of the culture that prevailed in the southeastern part of the Arabian peninsula prior to the time of Islam. The evidences and accounts gathered so far have sufficed in the meantime to make some headway in tracing back the history of Dubai.

The discovery, for instance, of some material traces of an ancient mangrove swamp (estimated at 70 centuries) during the laying of the sewer lines near the Dubai Internet City on Sheikh Zayed Road led to the conclusion that the area had been blanketed by sand some fifty centuries ago as the coastline receded inland. This has now become a part of Dubai’s present coastline. 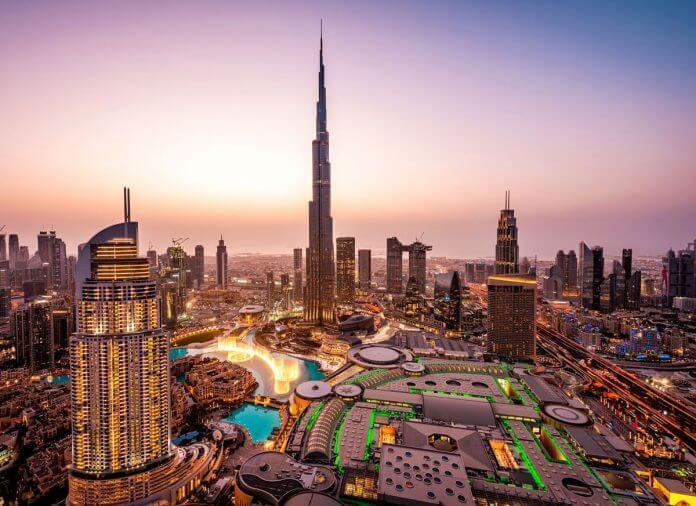 Some records indicate that many of the old places in that southeastern part of the Arabian peninsula served as trading centers between the East and the West. Before the time of Islam, the region was dominated by the Azd (a pre-Islamic Arabian tribe). The Azd worshipped Bajar, a minor deity.

During that period, two powers lorded it over the region. These are the Byzantine (Eastern Roman) and the Sassanid (Persian) empires. The latter controlled a big part of the region.

When much of the region was converted to Islam, the Umayyad Caliphate took control of the region from the Sassanids. The Dubai Museum undertook excavations in the region of Jumeirah and discovered a number of material evidences believed to be from the period of the Umayyads.

Here are some of the earliest records that made mention of Dubai:

* The “Book of Geography” by the historian Abu Abdullah Al-Bakri;

* Gaspero Balbi, an Italian explorer in the 16th century, was said to have visited the area in 1580, referring to it as “Dibei,” and cited it for its pearling industry;

* It was only after 1799 when documented records of Dubai came into existence.

Other historical records indicate that Dubai was established by the Al Abu Falasa lineage of Banu Yas clan in the early 19th century. Until 1833, Dubai was a dependent of Abu Dhabi (now one of the 7 states and the capital of UAE). . Thirteen years later, the Al Maktoum dynasty (also a lineage of the Banu Yas clan) left Abu Dhabi and took control of Dubai from the Al Abu Falasa clan. 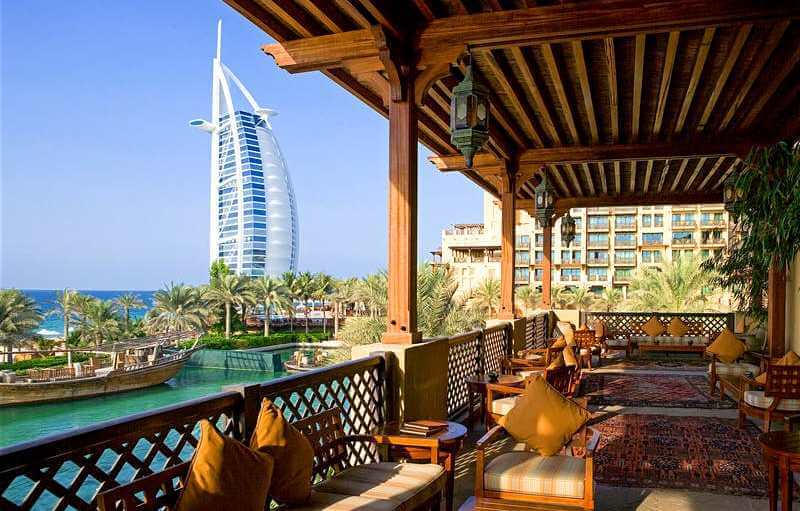 Through the “Exclusive Agreement of 1892,” the United Kingdom placed Dubai under its protection, agreeing to defend it against possible invasion by the Ottoman Empire.

Today, Dubai is a vibrant city teeming with mega construction projects. It has become a favorite tourist destination and a strong trading center in the world. But despite this transformation to modernity, Dubai has retained its rich Islamic culture.

Gomora Teasers September 2020 provided by TVSA. Gomora teasers for September 2020 is on Mzansi Magic channel 161 on Mondays to Fridays at 19h30. The…

Coming up on Skeem Saam Teasers September 2020. Check out the below Skeem Saam soapie teasers to see what’s gonna happen on the SABC1 much…