ALSO READ: How old is Zekhethelo from Uzalo?

Who is Nkunzi from Uzalo? 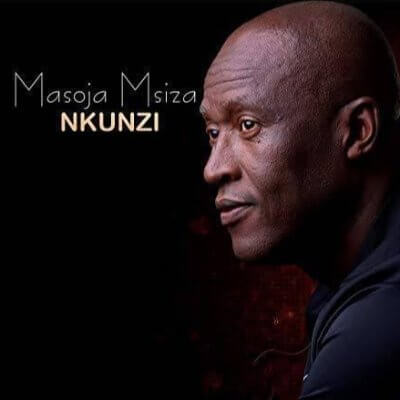 There is no doubt that Nkunzi is loved by many South Africans. If you follow Uzalo’s storyline, recently Nkunzi and his wife Mangcobo (played by Dawn Thandeka King) just got back together and are not in good books because of power. Nkunzi wants all the power to himself and he is controlling, but Mangcobo also wants power and money for herself.

This is probably one of the reasons why Uzalo fans don’t want Nkunzi leave Uzalo. So for now, Nkunzi is not leaving Uzalo and it looks like he will be with the show for some time.