As Carol Ofori nears the end of her pregnancy third trimester, you can catch the sought-after voice over artist, radio and TV personality on tonight’s season finale show of Mzansi Magic’s Oh Baby show hosted by Olwethu Leshabane.

First appearing on the show in December, Carol Ofori has been invited back by popular demand to help select the season’s winner. As the TV presenter on SABC 2’s Raising Babies 101, Carol Ofori continues to be a voice of authority in the parenting space and shares:

“It’s been exciting to have been a part of Oh Baby season 1 and to return for the season finale. Make sure to tune in for this exciting episode. Thank you to the Oh Baby team for having me,” shares Carol Ofori. 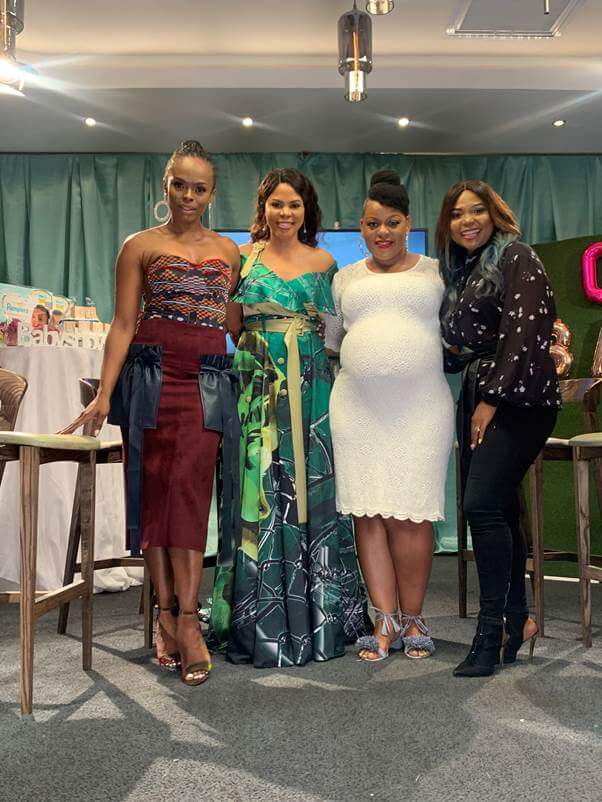 The soon to be mother of two has taken us on an thrilling journey throughout her pregnancy from her pregnancy announcement, to spectacular underwater pregnancy shoot, to her special gender reveal party, make sure to follow Carol Ofori on social media for a sneak peak into her own baby shower and lots of exciting baby related reviews and giveaways coming soon.

You can also catch Carol Ofori on The Weekend Favour on Radio 2000 every Saturday and Sunday from 6am – 9am.

The Queen Teasers November 2020 provided by TVSA. The Queen Mzansi is on Mzansi Magic channel 161 on Mondays to Fridays at 21h00. The below…