Kaizer Chiefs goalkeeper Itumeleng Khune and his wife Sphelele Makhunga have welcomed their baby girl. Ever since the couple made their stunning pregnancy announcement on social media, Itumeleng Khune has been gushing over his partner.

Last week the couple hosted an all-white baby shower and it was a joint shower for both mom and dad.

Khune and Sphelele Mak first sparked pregnancy rumours last year November when the popular soccer player was photographed cradling his wife’s belly. He reportedly paid lobola for her in November.

Taking to Instagram to announce the birth of his daughter, Khune captioned his photo with his newborn baby: “Daddy Duties is an everyday thing ❤️❤️ #Blessed and most of all #GodIsGreat 🙌🏼🙏🏼 📸 Cred : @laaylaymak #TheBears 😉 (sic).”

The couple hasn’t announced the baby’s name yet. 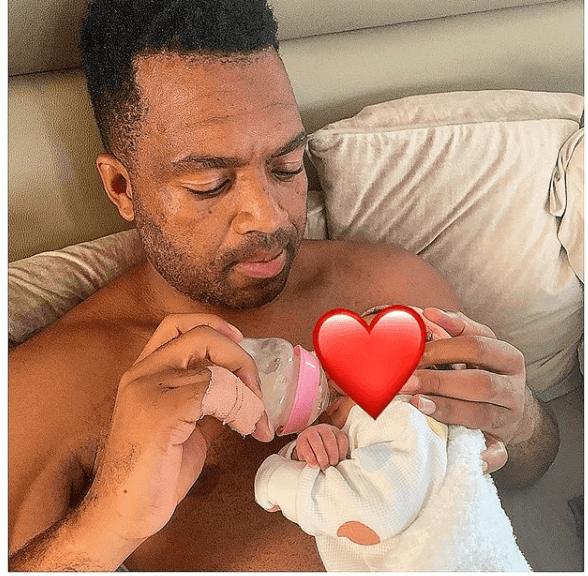 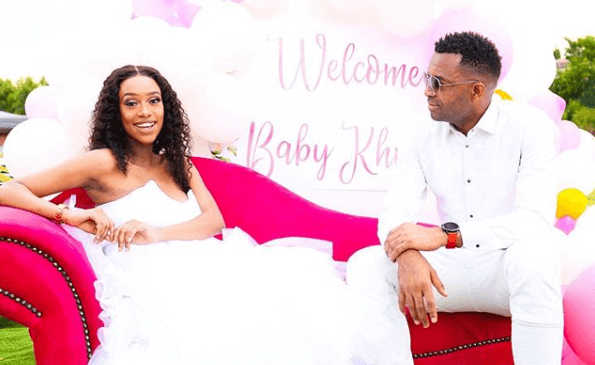 The Queen Teasers November 2020 provided by TVSA. The Queen Mzansi is on Mzansi Magic channel 161 on Mondays to Fridays at 21h00. The below…