Here are some of our favorite licensed movies and shows coming to Netflix South Africa in June 2021. Licensed titles are films and series created by production companies such as Disney, Marvel and Warner Brothers, and licensed to Netflix for streaming.

A police officer in a small country town finds his life turned upside down when six recently deceased residents return from the dead in perfect health.

Archie, Betty, Jughead and Veronica tackle being teenagers in a town that is rife with sinister happenings and blood-thirsty criminals. 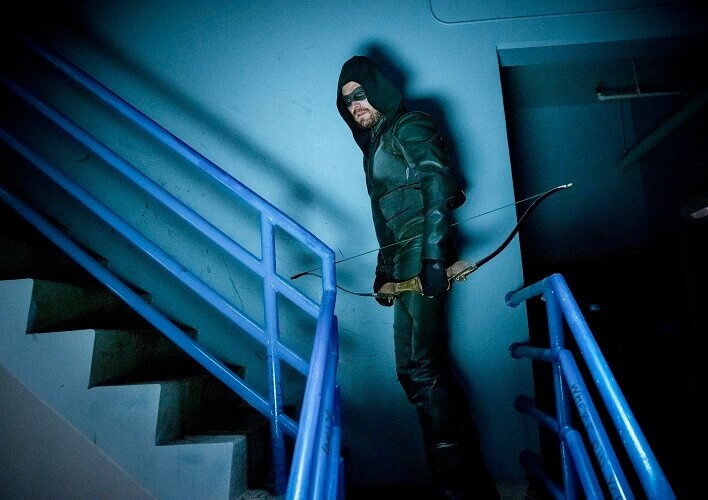 After mastering the skill of archery on a deserted island, multi-millionaire playboy Oliver Queen returns to his city to take on the vigilante persona of Arrow to fight crime and corruption.

The Atlanta housewives continue to live their fabulous lives in Georgia’s capital city in this incarnation of the popular reality TV franchise. Relationships, a staple of the `Real Housewives’ shows, take centre stage as usual as the ladies’ love lives experience ups and downs. The sassy women’s entrepreneurial spirits are also in full bloom as they juggle their personal and professional lives, along with their busy personal calendars. 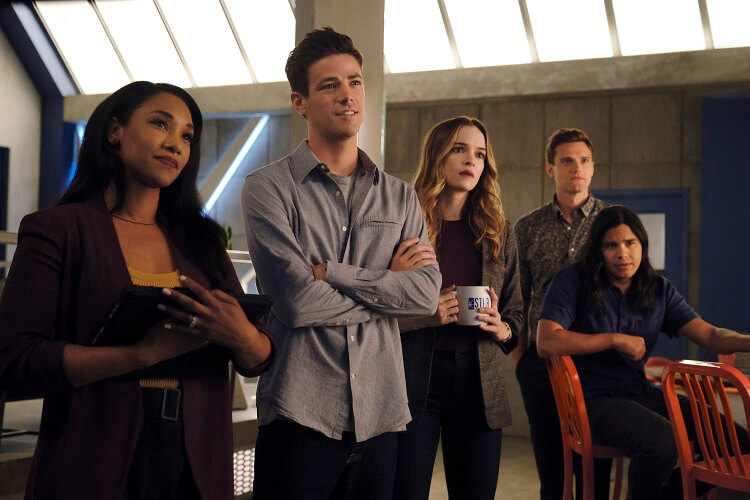 Barry Allen, a forensic scientist with the Central City police force, is struck by lightning in a freak accident. When he wakes up after nine months, he discovers that he can achieve great speeds.

The fifth season of the American television series Supergirl, which is based on the DC Comics character Kara Zor-El / Supergirl, premiered on The CW on October 6, 2019, and consisted of 19 episodes. It is set in the Arrowverse, sharing continuity with the other television series of the franchise.

While running a convenience store in Toronto, members of a Korean-Canadian family deal with customers, each other and the evolving world around them. 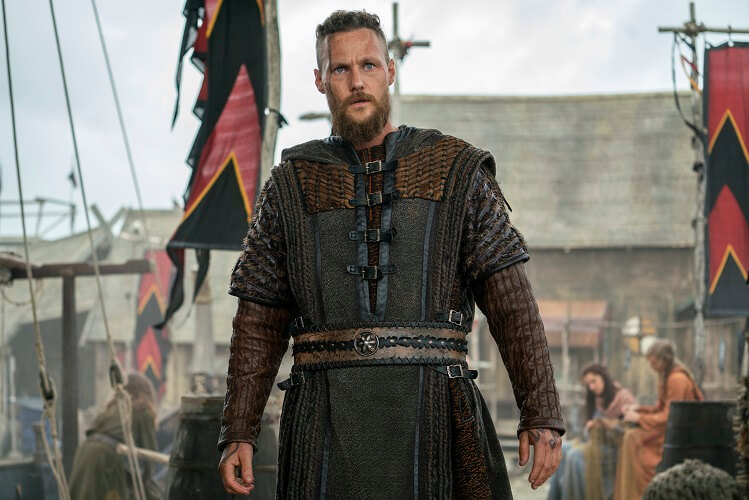 The sixth and final season of the historical drama television series Vikings premiered on December 4, 2019, on History in Canada. … The season focuses on King Bjorn’s reign over Kattegat, Ivar’s adventures in Rus’ and Wessex, and Ubbe’s expeditions to Iceland and North America (Greenland and Canada).