Take a glimpse inside Cape Town’s most luxurious homes, from farms in Franschhoek to sublime sunsets in Fresnaye, the Listing series returns with five new agents in the affluent suburbs of Cape Town. 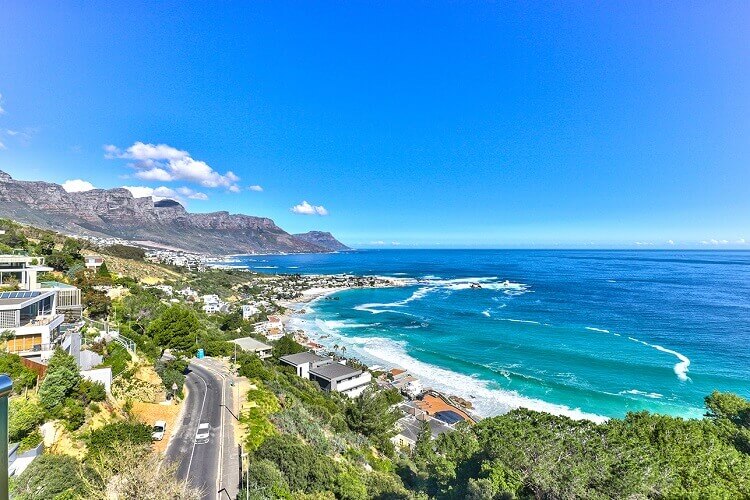 The six-part series takes viewers right into the heart of the most magnificent homes found in the opulent suburbs around Cape Town, from the Atlantic Seaboard, Green Point, Bantry Bay and Sea Point to inland properties in and around Franschhoek, Val de Vie and Pearl Valley.

From manicured stud farms in the Cape Winelands, to breath-taking beach bungalows, Listing Cape Town will feature some of Cape Town’s most lavish, over the top properties ranging from R15 million to R280 million in value. Viewers will get the chance to step inside the luxurious homes and access the sought-after glamourous lifestyle that Cape Town has to offer 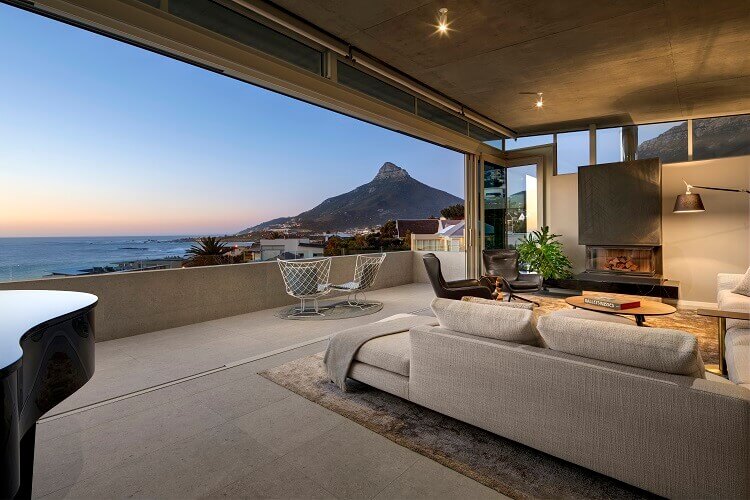 Staying in the Western Cape don’t forget to catch Homegrown Tastes South Africa, which is currently airing on BBC Lifestyle, Wednesdays at 8pm. The award-winning celebrity chef and TV personality, Lorna Maseko, will be visiting Cape Town and the beautiful town of Paternoster to end her exploration of South Africa’s homegrown cuisine.