Netflix, the world’s leading streaming entertainment service, has launched the streaming of Masameer the Movie, the first Saudi animation movie based on the popular YouTube series that captured the imagination of the audience for years, produced by Myrkott.

Myrkott is a Saudi animation studio based in Riyadh, that produces animated movies and television programs. The studio has currently released a total of 120 episodes, notably including ones from Masameer, Yaarob, Arwa w Latifa, and America 101.

Following its success in theaters, Netflix is now streaming the movie with subtitles in over 30 languages, making it available to more than 167 million viewers in over 190 countries around the world. 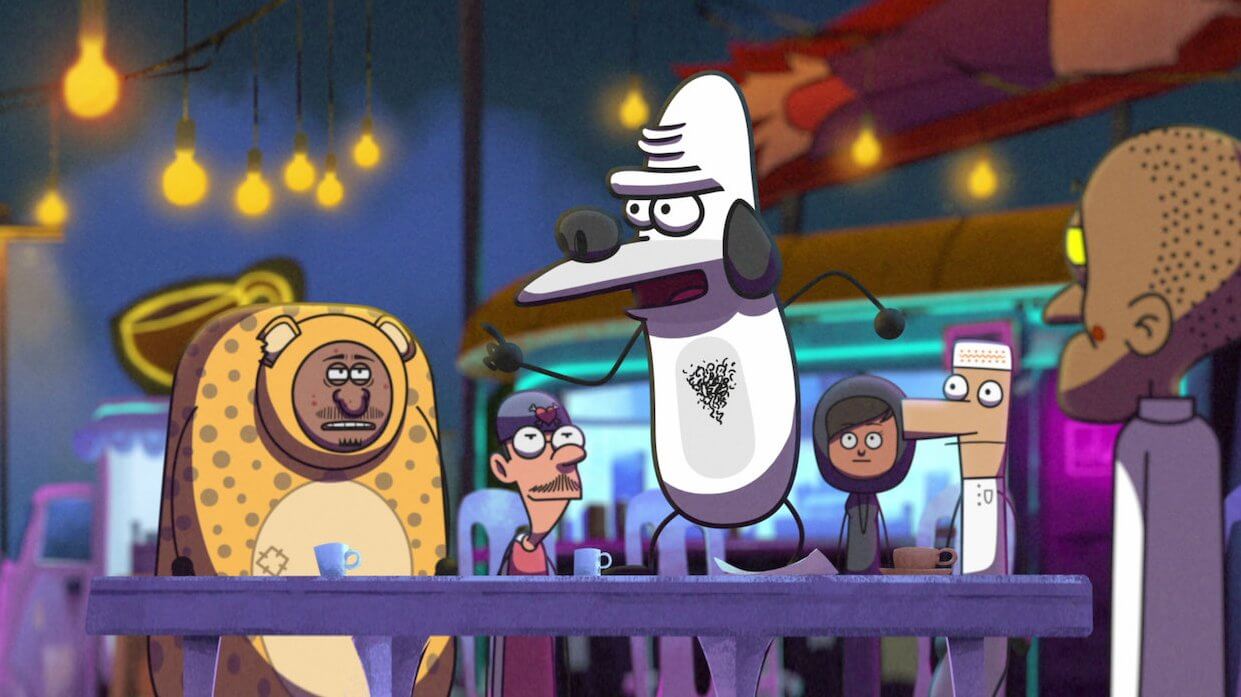 The Saudi animation sees ‘Dana’, a Saudi girl with a passion for robots and artificial intelligence, embark on a journey to create good in the world using robotics. Meanwhile, three friends: ‘Saad, Saltooh and Kalb’ hit rock bottom and go on a journey of their own to prove themselves to society by becoming crime-fighting superheroes.