Fresh off news that he’s the most streamed artist by South Africa’s youth, Mr JazziQ delivers a brand new video for his current single “Woza” from his album Party with the English released with Platoon earlier this year.

Directed by Lenzo Dlamini and produced by artist management agency Black Major, Mr JazziQ has dedicated the video to the late Amapiano stars Killer Kau and Mpura who died tragically in early August. Mpura was a frequent collaborator of Mr JazziQ’s and he features on “Woza”, along with Lady Du, Kabza De Small, and Boohle. The video for the song is set in a fictional photographer’s studio in Johannesburg, South Africa and with Mr JazziQ overseeing the action in the role of a photographer and Mpura playing his assistant, it provides a great setting for the spirit of collaboration that has been a hallmark of Amapiano since its beginning. 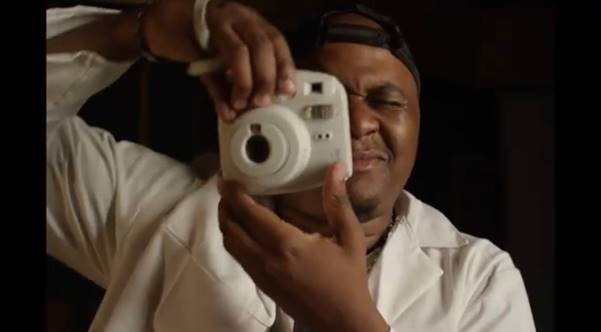 Stepping into the photographer’s studio spotlight first, Lady Du effortlessly lays claim to her growing status as one of Amapiano’s most gifted songwriters and singers, cemented through her own hugely popular tracks like “Dakiwe” and “Catalia”. Lady Du is also featured on “Umsebenzi Wethu” by Busta 929, Mpura, Mr JazziQ, Reece Madlisa, and Zuma.

Alongside Lady Du, the vocals on “Woza” come from versatile singer Boohle whose soulful voice add a beautiful layering to the song. And with Kabza De Small also making an appearance as himself one of SA’s most prolific producers, “Woza” is an emotional tribute to Mpura and Killer Kau and the whole Amapiano community. 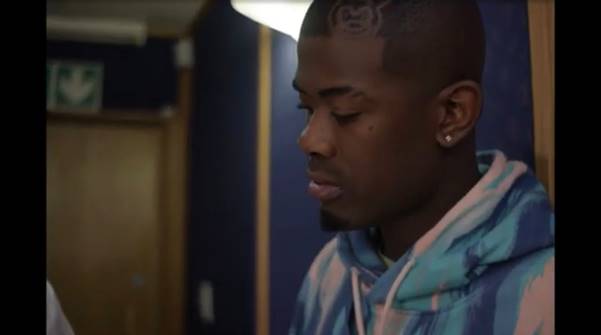 “Woza” is featured on the recently released Party with the English – an album packed with Mr JazziQ’s signature tracks, featuring great vocal collaborators on top of raw, exuberant and imminently danceable music.

It’s the latest release from Alexandra-born artist (real name Tumelo Manyoni) who is continuing to pioneer Amapiano as a defiantly original sound – one that draws on deep house, jazz, and lounge music while also tracking a thread from 90s kwaito to deliver airy, percussive electronic music that is easily jumping borders. In June Mr JazziQ was named the most streamed local artist by South Africa’s Gen Z on Spotify.