The Muvhango Teasers April 2022 will leave you shocked! Muvhango is a South African television soap opera, created by Duma Ndlovu.

This month on Muvhango Teasers for April 2022, Nomasonto gets ready for the new chapter in her life in Thathe. Susan’s life lies in her nemesis’ hands. Kgosi makes a 180-degree turn regarding his future.

Check what’s happening on Muvhango by reading the below Muvhango Teasers April 2022.

Episode 4046 – Friday 1 April 2022
Gugu is living her worst nightmare and there’s no escape. Susan gets more than what she bargained for. Nomasonto takes things to the next level with Azwindini.

Nomasonto gets ready for the new chapter in her life in Thathe. Susan’s life lies in her nemesis’ hands. Kgosi makes a 180-degree turn regarding his future. 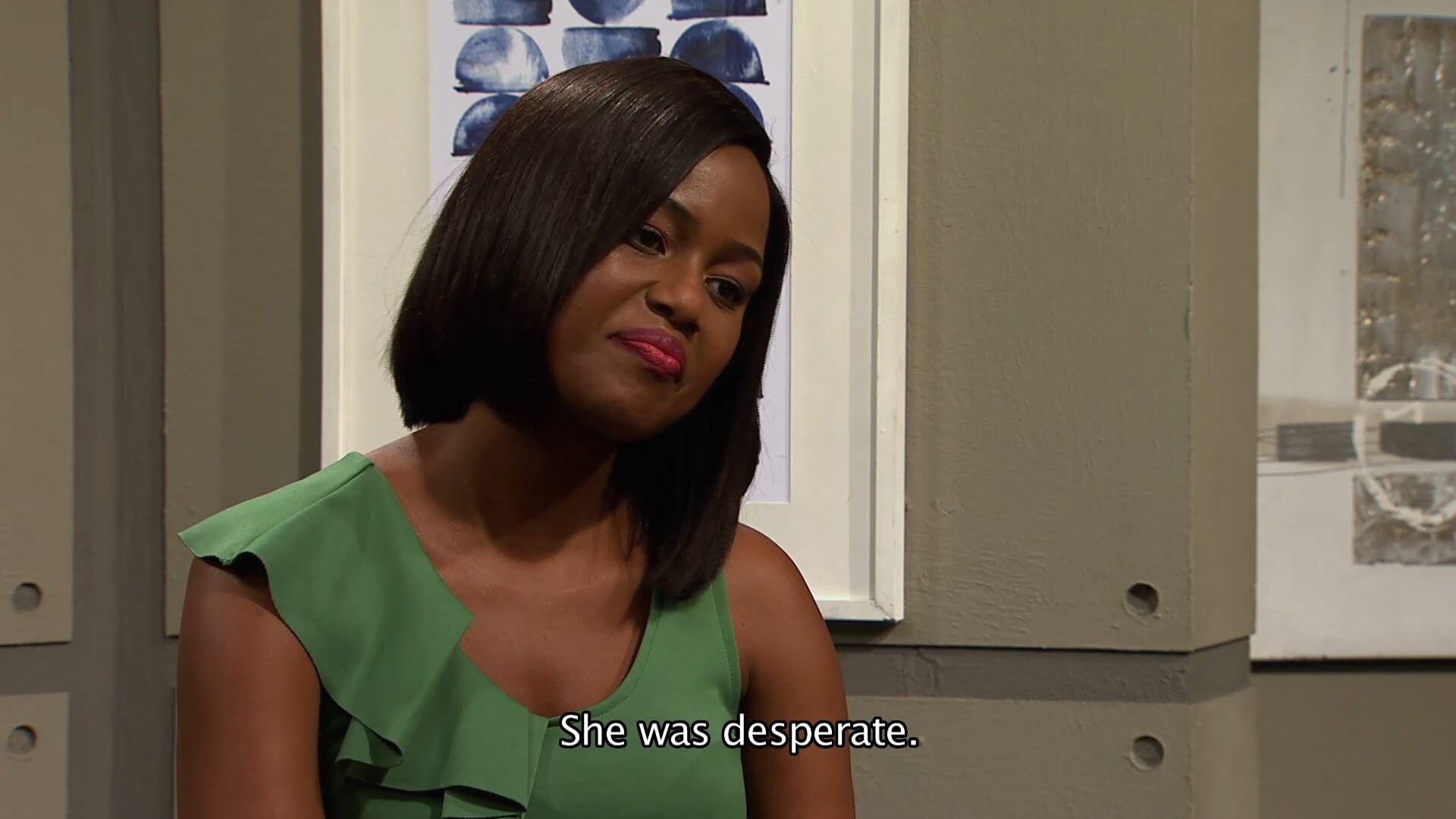 Nomasonto lands in Thathe for her happily ever after. Kgosi has his own goons and is ready to face Japan. Susan tells Vhutshilo she’s done fighting, but Vho-Masindi doesn’t believe her.

Nomasonto has no idea who Vhutshilo is, but Azwindini rebukes her for playing games when the situation is serious. Susan and Azwindini come to an uneasy agreement. Kgosi makes Japan an offer he cannot refuse. Vho-Mukondeleli gets a message from beyond the grave.

Nomasonto tries everything to impress the family to get their blessing. Rendani invites Susan to move in with her. Azwindini calls a family meeting to discuss the next step in his relationship with Gugu. Kgosi has had enough of playing nice.

Kgosi gets his first taste of power. Hangwani is furious that Rendani took Susan in. Nomasonto is caught doing the unthinkable.

Tenda and James prepare for the big presentation. Azwindini wants to send his people to Gugu’s people. Kgosi is happy with his goons. 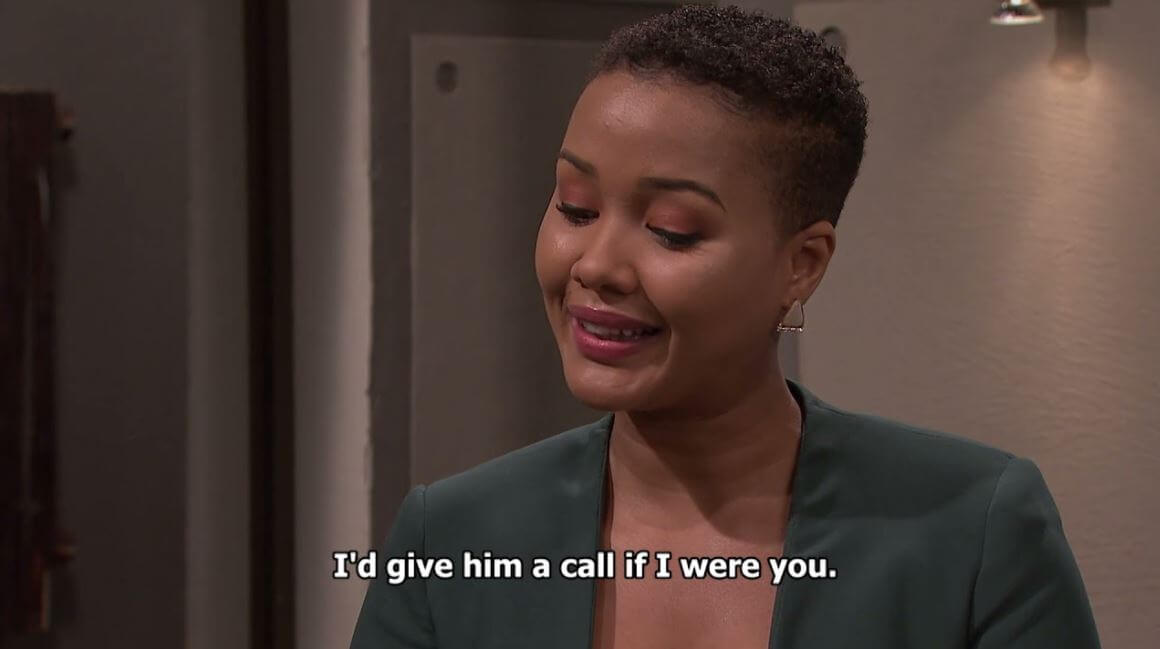 Azwindini is ready for lobola negotiations. Tendamudzimu and James must put their differences aside in order to clinch a deal with a powerful construction mogul. But is Mr. Sabata all he appears to be? Kgosi decides it’s no more Mister Nice Guy when his debtors refuse to take him seriously.

Nomasonto and Rosemary are busted. Tendamudzimu punches an MMC client. Bubbles is in for the shock of her life.

There’s a major incident at the royal house. Nomasonto and Rosemary are ready to make a run for it. Kgosi has made his bones and put the fear into Bubbles.

Vhutshilo learns his first lesson in prison. Nomasonto visits Vho-Mukondeleli in hospital. Ndiwavho’s attitude is turning dark but he and Mpho have not noticed.

What’s eating Ndiwavho? Nomasonto and Rosemary tremble at the thought of Vhomukondeleli recovering from her coma. Susan breaks down at the sight of Vutshilo. Vho-Masindi thinks she has walked in on a big secret.

Nomasonto and Rosemary throw Azwindini between a hard rock and the deep blue sea. Will the truth finally come out about what happened to Vhomukondeleli?

The Mukwevho’s receive good news about Vho-Mukondeleli, but there’s an unexpected twist. Mpho gets an unpleasant surprise when Ndiwavho comes home from school. Rosemary and Nomasonto are forced into a corner.  Susan confronts Azwindini about his failure as a father. 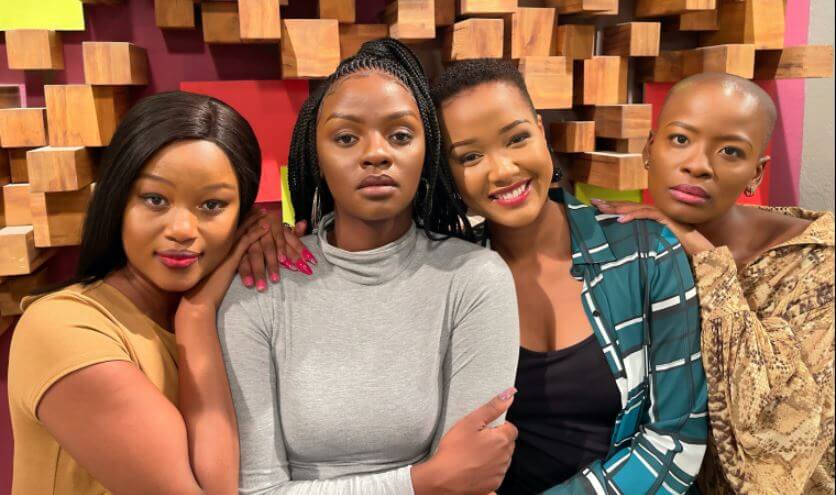 Azwindini fails to convince the elders that Mukondeleli is not coming back. Vhutshilo is hit by reality, and he can’t handle it. Mpho uncovers something shocking about Ndiwavho.

Mukondeleli’s family want to pull the plug. Susan persuades Azwindini to keep Vhutshilo out of jail. Ndiwavho is the new cool kid in school.

Azwindini refuses to elope and snaps at Nomasonto for even suggesting it. Imani is riled up when she learns that Susan was caught stealing Gugu’s phone. Mpho finally has “the talk” with Ndiwavho.

A young warthog finds his way home after so many years away. Kgosi agrees to help Vhutshilo prove his innocence. A mother feels left out when her cub chooses another parent over her.

Susan, Vhutshilo and Kgosi realize that Nomasonto and Rosemary are imposters. James gets a call from Meiki to tell him Lesedi is missing. Ndiwavho and Tenda ruin the counselling session by pranking the counsellor. 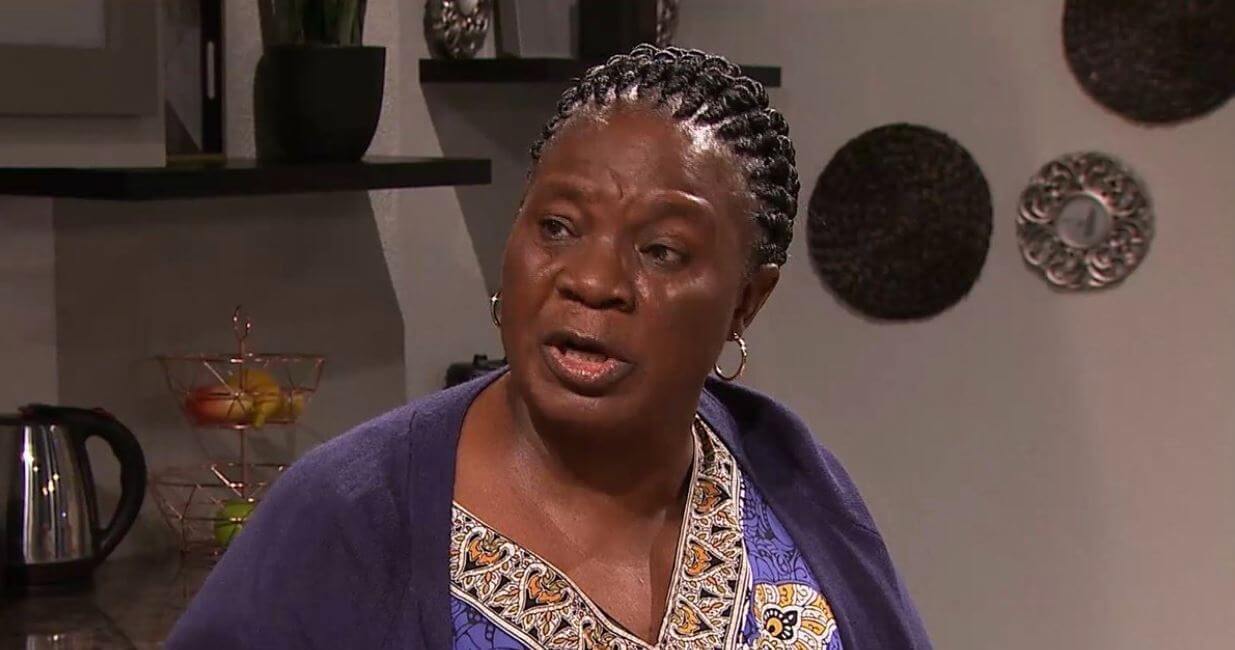 Why did Lesedi run away from home? Vhutshilo is frustrated that he cannot get through to Azwindini. Nomasonto is perturbed that Vhutshilo might know something. Where did Ndiwavho perfect her art of bullying? Is Vho-Masindi finally waking up?

Susan is in for a rude awakening. Has Azwindini finally discovered the truth about Nomasonto?

Muvhango plays on SABC2 from Mondays to Fridays at 21h00. We hope you enjoyed reading Muvhango Teasers April 2022.