The Muvhango Teasers September 2021 will leave you shocked! Muvhango is a South African television soap opera, created by Duma Ndlovu.

This September on Muvhango Teasers,  Tendamudzimu feels threatened when Tshenolo wants to do the right thing by acknowledging Ndiwavho as his daughter. Azwindini finds himself more entangled than a lighthearted romance when Boipelo’s ex puts in an unexpected appearance.

Check what’s happening on Muvhango by reading the below Muvhango Teasers for September 2021. 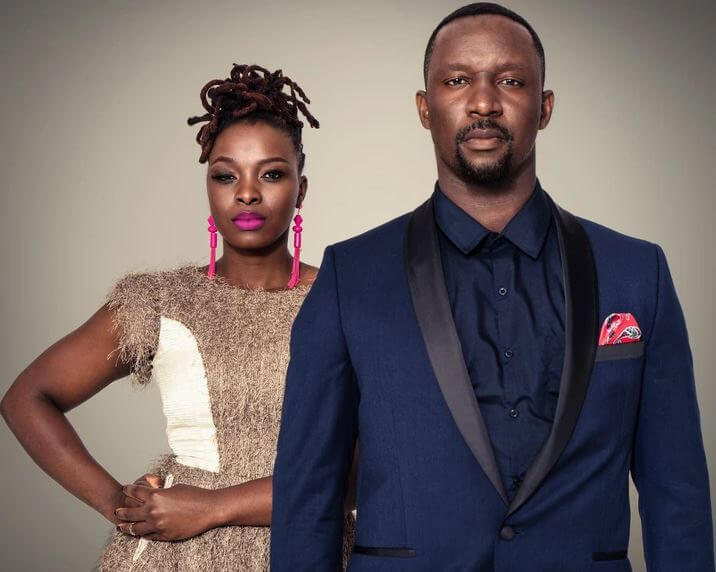 A hopeful young girl’s dream of a whirlwind romance comes crashing down on her. What is Itseng hiding? Gizara has an absurd request for Hangwani.

Tendamudzimu feels threatened when Tshenolo wants to do the right thing by acknowledging Ndiwavho as his daughter. Itseng hatches a rebellion against her oppressors, with unforeseen consequences. Azwindini decides to break loose from his boring life in an unexpected move, to Vhutshilo’s horror.

James knows that Itseng is in danger but doesn’t know where to find her or how to help her. Vho-Masindi comes up with a plan to help patch things up between Gizara and Hangwani. Azwindini meets a girl.

Azwindini finds himself more entangled than a lighthearted romance when Boipelo’s ex puts in an unexpected appearance.  Mother reverts to desperate measures to buy time for her evil plans with Itseng.  Vhutshilo takes action to improve his station in life, but comes to a dismaying realization about himself.

Gizara experiences back pain from dancing all night. Azwindini takes things with Boipelo to the next level.  James gets a tip-off where he can find Itseng.

Susan learns of Azwindini’s antics in Joburg. Itseng’s woes are far from being over. Gizara is hiding something from Hangwani.

Rendani meets a stranger that will change her life. Boipelo mistakes Susan for a royal maid. Gizara’s back feels much better after the massage at the spa.

Rendani and Londo spend the night talking. He asks her out but she turns him down. Azwindini’s birthday party gets underway. He and Boipelo sneak off to have sex and he has a stroke. Gizara is hiding a secret from everybody. Vho-Masindi becomes suspicious when he disappears for hours.

Rumours are all over Thathe that Azwindini is dead. Londo is relentless with his pursuit of Rendani but she’s made a decision not to dismiss her past with Hulisani. Vho-Mukondeleli is suspicious of Gizara’s movements. 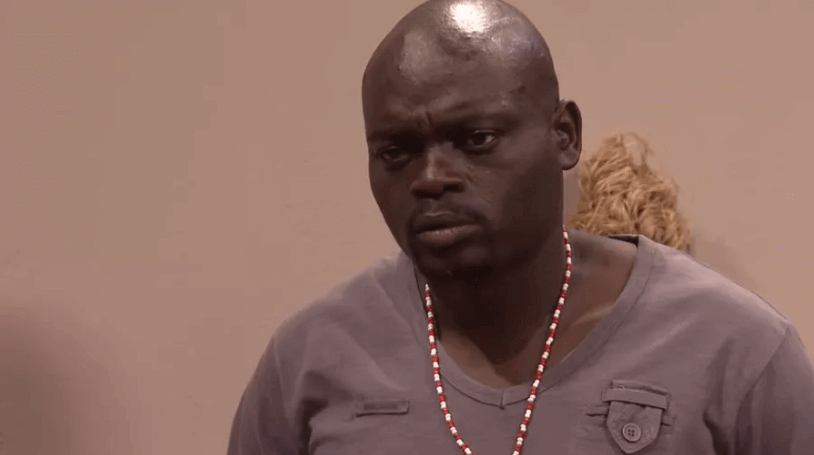 Hangwani and Rendani’s relationship is in the gutter. Susan won’t give Azwindini food. Gugu and Vhutshilo have finished painting the nursery.

Susan quits looking after Azwindini. Azwindini finds himself in a position where he needs Susan and has to beg for her help. Vhutshilo declares his love for Susan, but she rejects him and he ends up with egg in his face.

Rendani decides to break up with Londo so she can get through her mourning period out of respect for Hangwani.

Mulalo returns to the royal house. How will the family react? Boipelo wants to know what the hell happened to her car. Londo is a bit hit with all of Rendani’s friends except for Imani. Vho-Mukondeleli can’t work out why Vho-Masindi is so much fitter than her.

Vho-Mukondeleli discovers that Vho-Masindi has been cheating. Mulalo’s house burns down after a fight with Azwindini. Londo drives a wedge between Rendani and Imani.

Mulalo has an axe to grind when the royal family won’t offer him refuge after his house burns down. Accusations fly, causing a split in an old friendship. Vhutshilo is prepared to go to extraordinary lengths to impress his crush.

Mulalo reveals a family secret that sends shock waves. Londo and Rendani go to Hangwani’s for dinner but things don’t go according to plan. Vho-Mukondeleli has her hands full at Waterside and needs a partner. She gets an unlikely one. 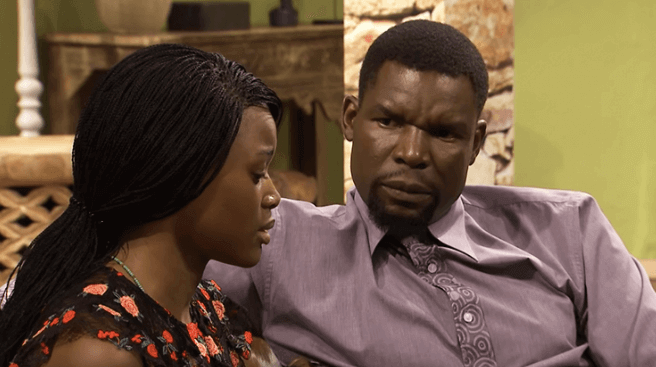 Mulalo is deaf. Londo is interested in Rendani’s money. Gugu unleashes a hot clap on Vhutshilo.

The royal elders fear that the chieftaincy is weak and vulnerable. Gugu and Vhutshilo cross the line of no return.

Muvhango plays on SABC2 from Mondays to Fridays at 21h00. We hope you enjoyed reading Muvhango Teasers September 2021.