These are some of Nomcebo Zikode songs in South Africa. People can download Nomcebo Zikode MP3 songs from digital music platforms such as Spotify, iTunes, SoundCloud, Google Play and much more. 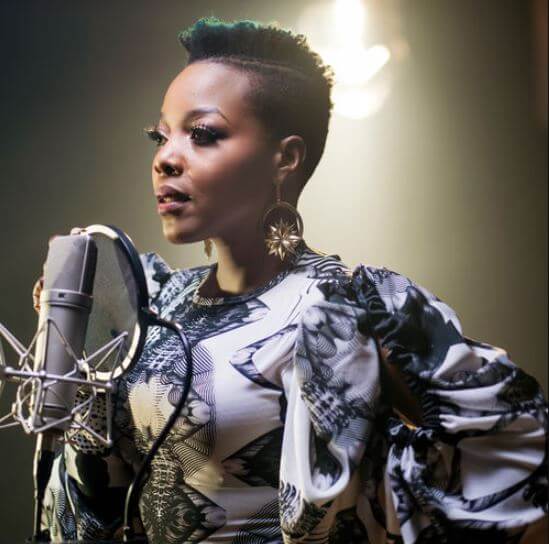 Nomcebo Nothule Nkwanyana professionally known as Nomcebo Zikode, was born in Hammarsdale, Kwazulu-Natal. She is a South African singer and songwriter. The talented South African musician matriculated at Ukusa High School in Hammarsdale, Kwazulu-Natal and later enrolled at Havatech Skills Training and Employment Centre in Gauteng, where she obtained her Information Technology (IT) degree.

This part is where we learn about Nomcebo Zikode songs. After moving from home to pursue a career in music, Nomcebo worked mostly as a backing singer for several years. She worked with popular South African artists including Mafikizolo’s Nhlanhla Nciza, the late Lundi Tyamara, Deborah Fraser and Zahara.

Nomcebo was signed by Ganyani Entertainment, providing vocals for songs including “Emazulwini”, “Jabulile”, as well as “Nto”. DJ Ganyani’s Emazulwini received a nomination for Record of the Year at the SAMA awards in 2019.

After signing a record deal with Open Mic Productions, Xola Moya Wam’ hit-maker gained worldwide popularity after working with Master KG on his 2019 hit single “Jerusalema” and later remixed by Burna Boy, debuted #1 on Billboard Music charts. Although “Jerusalema” is not Nomcebo’s song, it can be added on the list of Nomcebo Zikode songs.

Why People Search for Nomcebo Zikode Songs in South Africa

There’s no doubt that Nomcebo Zikode songs 2020 / 2021 will lift up your spirit. Her single “Xola Moya Wam” which was released on August 14, 2020, it’s one of her most popular songs. The song was certified gold certification by Recording Industry of South Africa in the first 2 weeks, later reached platinum after a month of its release. The lead single from her debut album Xola Moya Wam peaked number 1 on Apple Music Chart & iTunes Chart.