The UK’s biggest night in music is back! The BRIT Awards 2020 with Mastercard will exclusively air on BBC Brit (DStv channel 120) on Tuesday 18 February at 22:00. The epic award show, which includes a stellar line-up of live performances by artists such as Billie Eilish and Harry Styles, is a real reflection of the world’s most popular and biggest-selling artists in the UK of the past twelve months.

The 2020 BRITs campaign launched in December with the announcement of Celeste as recipient of the inaugural Rising Star award. She was shortlisted along with Joy Crookes and Beabadoobee for the prestigious award – which has this year evolved from the Critics’ Choice award in line with a number of other exciting changes in place for the 2020 show.

Marking a new exciting era for British music, the full 2020 nominations are announced with London rapper Dave and Scottish superstar Lewis Capaldi leading the tallies for what will be the 40th BRIT Awards show. With four nominations each in Male Solo Artist, Best New Artist, Song of the Year and the prestigious Mastercard Album of the Year, this follows what has been an incredible year for each artist with numerous accolades and chart successes under their belt.

2020 sees several acclaimed British and international artists secure their first ever BRIT nomination. Billie Eilish and Lizzo will compete for International Female Solo Artist alongside Ariana Grande, Lana Del Rey and Camilla Cabello, whilst Burna Boy, Dermot Kennedy, Tyler the Creator are shortlisted for International Male Solo Artist alongside Bruce Springsteen – his eighth nomination in this category, which he also won in 1986 – and Post Malone. 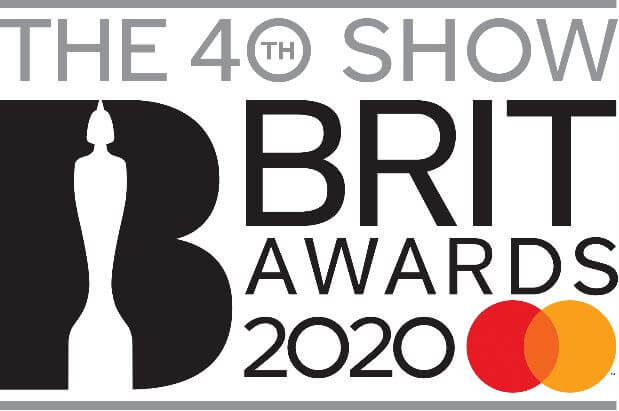 Coldplay will once again battle for Group of the Year, having been nominated for this award (previously British Group) seven times – and won four – since 2006 (2020 will mark their 27th BRIT Awards nomination), alongside Bastille – who have been nominated twice for this award previously – plus D-Block Europe, Foals and Bring Me The Horizon.

The BRIT Awards 2020 with Mastercardwill take place Tuesday 18th February at The O2 Arena in London, broadcast at 22:00 exclusively on BBC Brit (DStv channel 120) and hosted by Jack Whitehall.