Nyan’ Nyan’ presenter Luyanda Potwana is married. On his TV show Nyan’ Nyan’, the Eastern Cape-born presenter focuses individuals in a relationship, who want to tell a secret.

The show gives the confessor an opportunity to confess and explain their situation to their partner, with the hope that the partner will understand and forgive them in their relationship.

Luyanda Potwana has not even posted a picture of his newfound love Nomnotho Zondo on social media.

Speaking to Move! Potwana revealed that he recently got married and has already paid lobola just four months into the relationship. Luyanda and his wife recently had the Umembeso ceremony in KwaZulu-Natal before his bae Nomnotho Zondo flew back to London, UK. 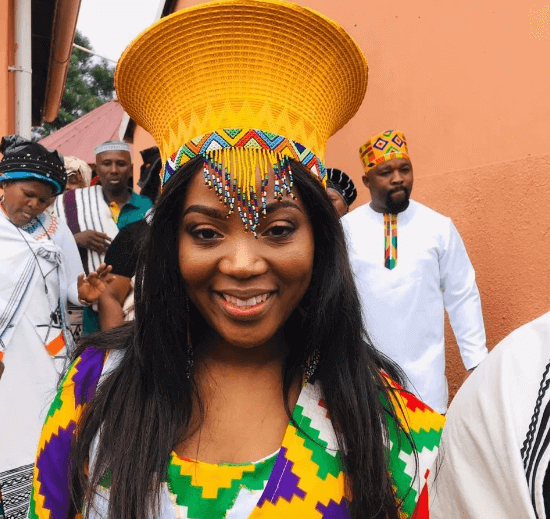 His wife lives in London, while he lives in South Africa.

According to Channel24, the couple met in March 2019 at London’s airport. In July 2019, he sent his uncles to her family to ask for her hand in marriage and pay lobolo. “I did everything that was supposed to be done and just last week we were doing Umembeso in KZN,” he said 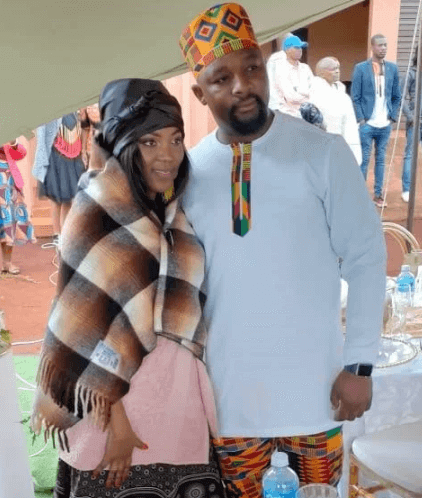 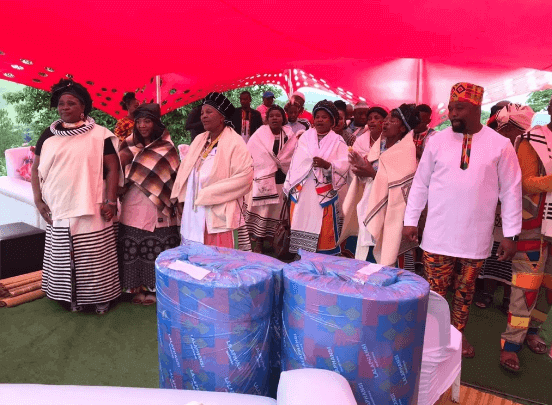 Builders seeks to bring out the builder inside all of us