The prospectus for UNISA (The University of South Africa) contains all the necessary information needed by prospective students. The purpose of this article is to discuss the UNISA prospectus and how and where you can get it.

What is UNISA Prospectus?

UNISA prospectus is a PDF document designed for potential or prospective students who plan to study at UNISA. If you are planning to apply at UNISA, you will need to download the Undergraduate or Postgraduate prospectus of UNISA.

What Does the Prospectus for UNISA Contain?

The UNISA prospectus contain useful information about the University of Unisa and the available courses, including how to apply at Unisa (UNISA admission process) and the benefits studying at Unisa. It also includes course information, fees, accommodation, campus facilities, bursaries or financial support.

You can use the information found in the prospectus to find the right course and to apply for admission study at UNISA. 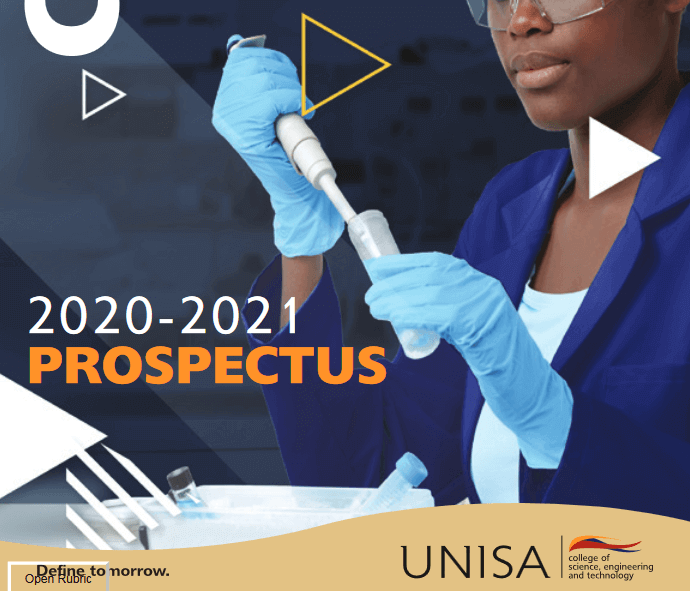 Please note that the UNISA Undergraduate prospectus is a guide for grade 11 and grade 12 learners and others interested in studying for a first degree at UNISA. As mentioned above, the prospectus of UNISA introduces you to life at UNISA, describing the campuses, its facilities and services. Details of all undergraduate programmes are provided within these prospectuses.