Thousands of fun-loving Joburgers experienced the city’s first ultimate three-day festival, Rage In the City, this past weekend.

ALSO READ: Prime Fest – Everything you need to know

The festival was created by event pioneers, G&G Productions, to answer the demand for a year-end celebration in the heart of the city.

#RITC2019 kicked off with a warm-up club hopping experience in the streets of Braamfontein on Friday 29 November. The event featured killer performances from Franks Casino, The Big Hash, DBN Gogo and others.

Day two turned Constitution Hill into a mega outdoor music and lifestyle arena. It started off with a basketball showdown tournament, with Skinny Boyz OG being crowned the ultimate dunk kings in the “Shoot Your Shot” challenge, in partnership with Loq Down. 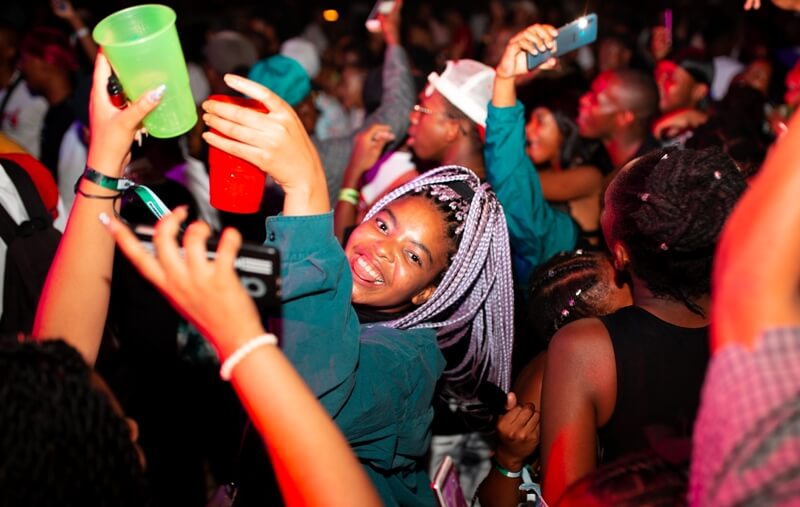 Ragers ended the weekend experience at Secret Sundays, a partnership with CottonFest, at Carfax, Newtown. Students were brought to their feet with energetic performances by Uncle Vinnie, Costa Titch, with King “Kotini” himself, and Riky Rick bringing the house down to end three days of musical ecstasy.

“We couldn’t be more thrilled with how Rage In The City was received,” said Will McIntyre, Festival Director at G&G Productions. “We had over 3,000 students across the full weekend of celebration, partying it up after a long year of studying. More importantly, we had no security issues as all event spaces were well-managed by security and local SAPS teams. This was year one and we cannot wait to expand the festival over the next few years,” adds McIntyre.