South Africa’s biggest house music duo, Black Motion, celebrate their 10th anniversary as a group this year and will host a Red Bull Rendezvous on Saturday 26 September on Channel O at 6PM. Red Bull Rendezvous takes artists back to their roots in the form of a performance in an iconic location that ties to their music and art.

Filmed at Three Rondavels in Graskop, Mpumalanga, Red Bull Rendezvous with Black Motion will showcase the biggest hits of the duo over their 10-year career with amazing guest artists such as Brenden Praise, Msaki and more. Filmed by Callback Dreams in collaboration with Red Bull and Spirit Motion, Black Motion’s own label, Red Bull Rendezvous brings a Black Motion performance to their fans unlike any they have seen before.

“Over the past 10 years we have produced music that reflects our spiritual journey, so it made sense to celebrate and reconnect at such a wonderful heritage site. It provided a great spiritual sanctuary and unlocked the very best of our music and performances.” says Thabo ‘Smol’ Mabogwane. “Red Bull Rendezvous is about showcasing Black Motion’s music over the past 10 years and what is coming up on the new album, ‘The Healers’. With each album we have released, we take it as a chapter in the book so, ‘The Healers’ will be the last chapter in that book.” Thabo explains.

Red Bull has worked with Black Motion for seven years on diverse and exciting music projects. Red Bull Kas’Lami 2014 and 2015, Red Bull Basecamp and the Red Bull Music Studios have hosted the iconic house music duo over the course of the past decade. It only made sense for Red Bull to pair up with Black Motion for the Red Rendezvous to celebrate 10 years of Black Motion. 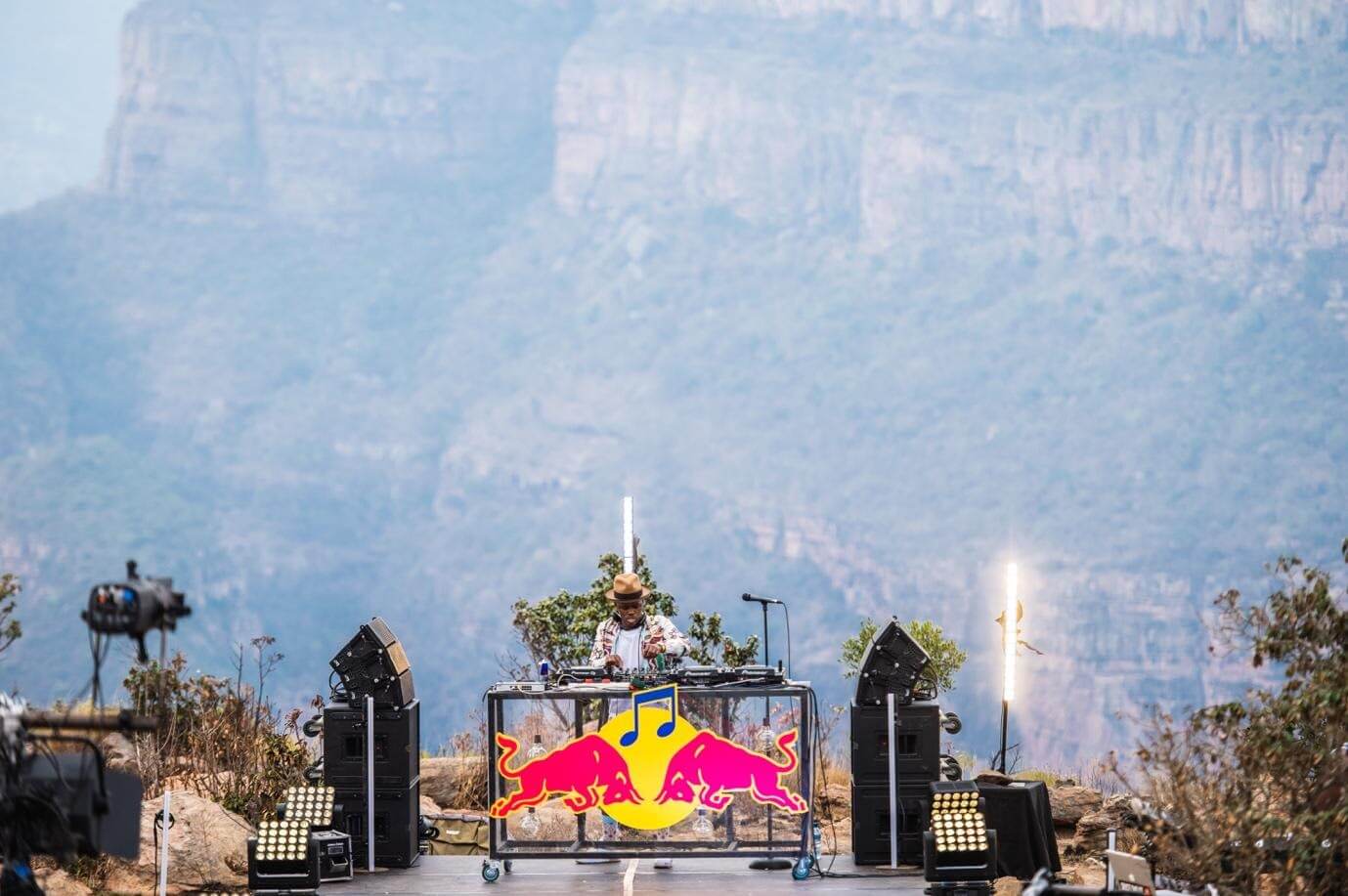 Red Bull Rendezvous presents 10 years of Black Motion will not only feature an iconic performance of the biggest hit from the duo, but also in-depth interviews with Smol and Murdah about their decade long career. Artists that have played integral part in the Black Motion journey including Aly Keys, Xoli M, Nokwazi and many more will be part of the performance.

The location of Three Rondavels was the best backdrop for Black Motion’s spiritual music. The heritage site’s played a major role in defining the sound of Black Motion over the past decade. With these elements, Black Motion’s music is the perfect fit for the iconic location and performance which fans will be able to enjoy this Heritage Month.

Red Bull Rendezvous will premiere on Channel O this Heritage weekend on Saturday, 26 September 2020, at 6PM and will be made available on the Red Bull Music YouTube channel and redbull.com soon after the premiere.

‘The Healers’ will be released on 25 September 2020 via Sony Music Entertainment Africa.

Lotto and Lotto Plus results for Saturday, 23 January 2021