Today marks one year since the passing of radio icon Bob Mabena. Kaya 959 is spending the day paying tribute to the great life he lived on the air and online.

This morning, Breakfast show presenters Thomas and Skhumba were joined by celebrity guests including Mel Bala, Glen Lewis, Dr Khumalo and many more, all who had known and loved Uncle Bob.

“Most of us have had a Bob Mabena moment in our lives. Perhaps you knew him and worked with him, or like millions of South Africans, he was always a part of your life – connecting through the magic of the radio” says Kaya 959 Station Director Sibongile Mtyali. 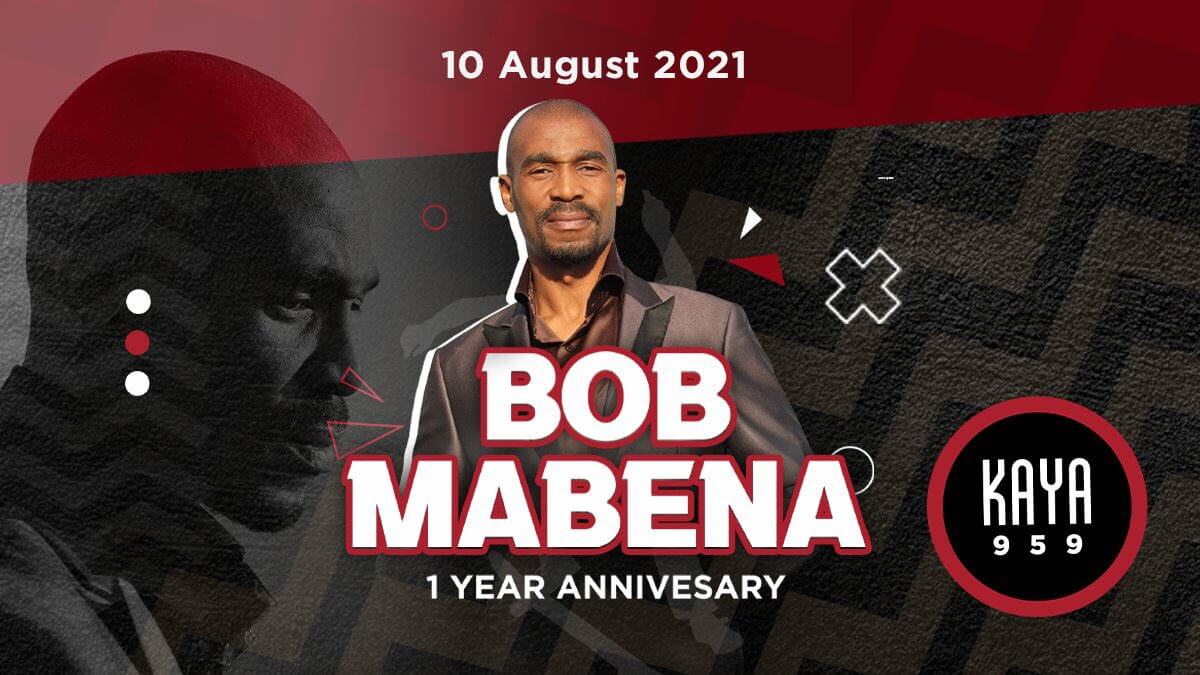 Listeners are being encouraged to share their memories, and presenters are playing audio highlights of Bob from years gone by. Further, Kaya 959 is playing one of Bob’s favourite songs every hour, supported online with the hashtag #ForeverTheJammer and #JammerSongMoment.

“Today marks one year since the passing of radio icon Bob “The Jammer” Mabena.” – PopPulseSA tweeted

“The juggernaut radio personality hosted 180 with Bob on Kaya 959 from 1999 until 2017 where he held the position of Programme Manager and then later Station Manager and was a huge part of the Kaya family, before leaving to join Power 98.7” – Kaya 959 said on their official website

An entertainment legend and broadcasting giant. Beloved Bob Mabena passed away a year ago. #ForeverTheJammer https://t.co/Xc8vtKXylp