Award-winning Rouge the Rapper will be headlining next month’s edition of Red Bull Music Studios Cape Town Live taking place on Thursday, 5 March from 18:00 in the vibrant heart of Cape Town.

Not only will the talented Rouge be headlining this amazing musical experience, but she will also be in the Red Bull Music Studios Cape Town during the course of that week experimenting with new sounds and diversifying her music in the world class studio.

“I am very excited to make music outside of the pressure of my upcoming album while trying different things and different sounds that I have never tried before. As for my performance, the fans can expect an experience like none before and perhaps even a vulnerability I have never shown before,” said Rouge the Rapper.

First Thursday will be supported by Cape Town’s very own Sipho the Gift, Seavhe DeejaY and J-Cue who hails from Pietermaritzburg.

Rapper Sipho the Gift started making music by emulating what he heard when growing up, but quickly learnt that he wanted to tell his own story. His first album, Coming of Age featured the talents of North Carolina’s Well$, as well as vocalist Cherry Eyes. His second album Kintsugi showcased his ability to employ words, rhythm and melody to tell people about themselves while using himself as a mirror. 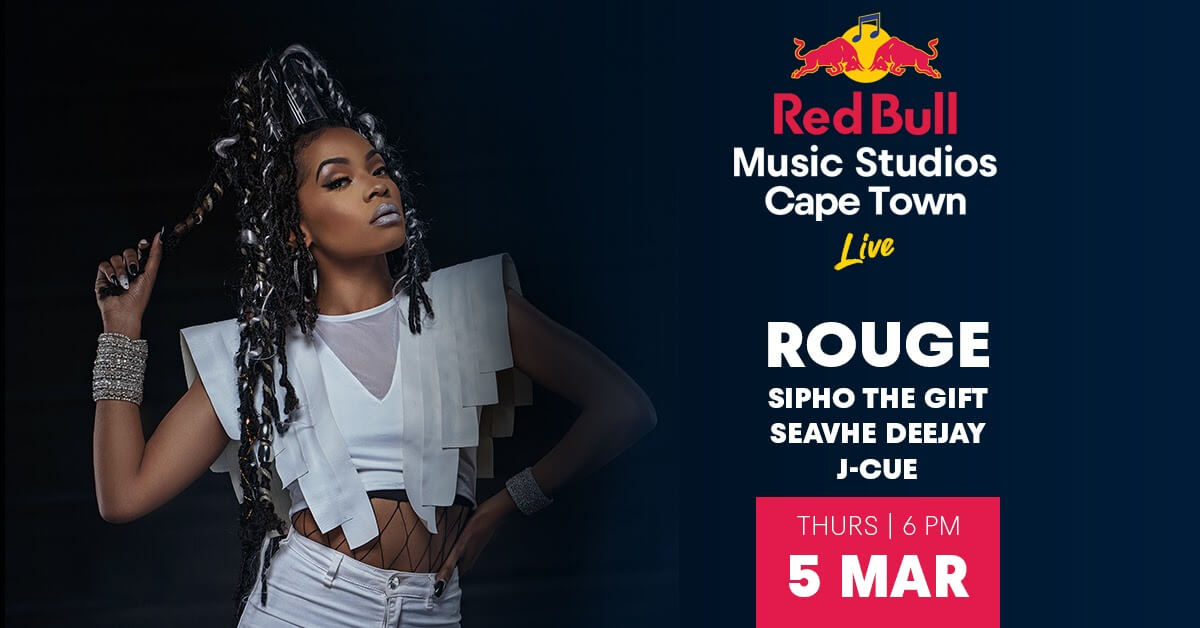 Sive Ngadlela who is affectionately known as Seavhe DeejaY is a Cape Town based Dj who was born in Khayelitsha. Seavhe boasts a number of skills that have seen him make a huge impact in the Cape Town entertainment industry. His ability to effortlessly mix genres offered him the ability to become a resident DJ at Rands Cape Town which is one of the biggest lifestyle spaces in Cape Town.

J-Cue was introduced to music from a young age, 2004 was when the house music love spark happened which allowed him to grow, understand and nurture his ear for the genre. As a high school learner, he landed a residency at the prominent deep house mecca, 033 Lifestyle where he honed his DJing skills while opening & closing for the likes of Black Coffee, DJ Clock, Denz Devarez, Vinny Da Vinci, Claude and Fistaz Mixwell to name a few.

Lotto and Lotto Plus results for Saturday, 31 July 2021

The 7 Best Movies to Watch on Netflix South Africa

The Queen Teasers: What’s Happening on The Queen in August 2021