Skeem Saam teasers during the month of February 2020. Check out the below Skeem Saam soapie teasers to see what’s gonna happen on the SABC1 much loved drama.

Tumishang continues to haunt Leeto’s family.  A young chef struggles to submit his resignation letter to his loyal employers. The fact that Meikie has a gun remains a touchy issue for the Maputlas.

A vulnerable Francois finds himself comforted by someone other than Annabel. The Maputlas are gobsmacked when unexpected guests arrive at their threshold with luggage bags. Carol sees two of her colleagues wrapped in an embrace and gets the wrong end of the stick.

Peace stands afar from the Maputlas. Lehasa and Cindy are in for a shock when one of their employees drops a bombshell on them. Principal cuts Alfred’s leash even shorter regarding the school trip.

Tumishang continues to be the bane of Mr Kgomo’s existence, even in his hospital bed. Francois has a lot to celebrate and Vivian makes sure of it. Pretty senses a chemistry brewing between two educators at Turf High.

Leeto is forced to reveal some truths to his family. Alfred is frustrated at Principal who doesn’t reciprocate his confidence about the pending school trip. Lehasa and Francois have a falling out about the latter’s sudden resignation. 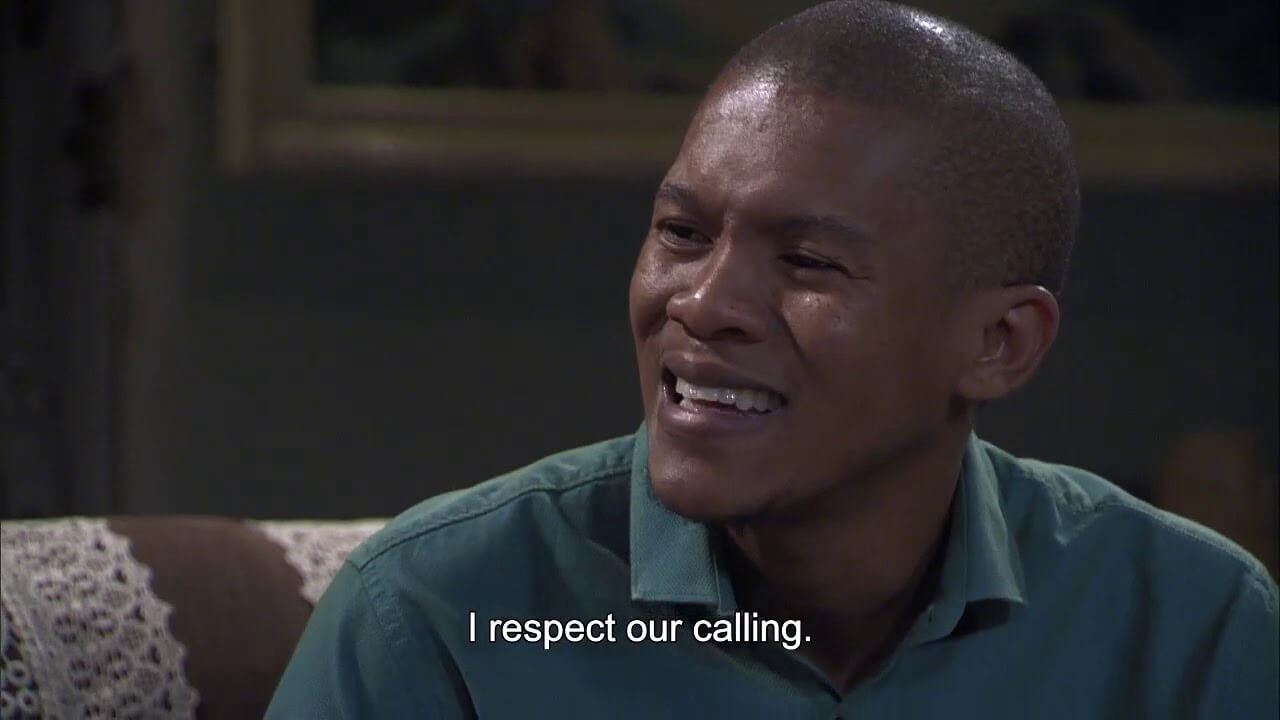 Lehasa does something dramatic that leaves him at odds with Francois. Bopape and Malebana find Leeto’s story about Tumishang a bit too fishy. Noah finds himself in an embarrassing situation before his crush.

Lehasa is confronted by two chefs at their wits end. Meikie has withheld information from the law but a neighbour tells all. Alfred is tired of Carol’s antics and he tells her as much.

Francois has a bittersweet victory regarding his resignation. Leeto and Mokgadi’s wedding anniversary is a sombre affair because of the problems the Maputlas are facing. Has MaNtuli running her mouth caused more problems for Meikie?

Mrs Kgomo arrives at the Maputla abode bearing sad news about Tumishang. Two young restaurateurs receive a letter from an officer of the law. Francois’s heart almost stops when someone lets themselves into his pad.

Everyone is gobsmacked when a man arrives at Cafe Rovuwa and causes a scene. Leeto and Mokgadi’s Valentine’s Day plans are scuppered by unforeseen events. Clement and Noah have a falling out about the morning plans.

Francois manages to land his head on the chopping block. John asks Priest to exorcise Meikie’s demons. Clement is not very happy with Koloi’s antics.

Francois is stunned when Vivian makes a proposal about Paris that someone once warned him about. John gives Meikie an ultimatum when she refuses to do something that might solve their marital issues of late. Mrs Kgomo is caught in a compromising situation at a Turf Hospital ward.

It seems that the truth about Kelebogile’s whereabouts will never come out. John appeals to Bopape in a manner that infuriates Leeto. Lehasa is more determined than ever to sabotage Francois’s new gig.

The worst happens for Meikie and she fears her fate. Francois’s lover insists that they choose each other. Alfred’s dream is getting more difficult to attain.

Botshelo humiliates Meikie in the most public way imaginable. Francois doesn’t respond too kindly to Sifiso’s advice about Vivian. Alfred’s saga to prove that he’s the right person for the trip continues.

Leeto and Mokgadi grapple with an earth shattering secret that Tumishang has left. Kat is stunned when he learns of the supposed lengths Francois went to for the Paris job. Alfred receives good news but is frustrated when he can’t sway Principal his way.

Tbose acts in a manner that may jeopardise Meikie’s case. Someone overhears a conversation about their lover and collapses. Koloi’s plans for the school trip are wild.

Francois is regretful about the choices he’s made but it’s too late to change anything. Meikie has a plan to keep Leeto and Mokgadi out of Tbose’s new room. The SGB finally makes its choice and someone is not happy.

Francois makes a shocking revelation at his surprise farewell party. Meikie changes her tune about Mokgadi and Leeto’s dilemma but it is not well received. Clement is floored when he walks in on Sthoko in a less than ideal situation.

Skeem Saam airs on SABC1 Mondays to Fridays at 18h30. We hope you enjoyed these Skeem Saam Teasers for February 2020.

Lotto and Lotto Plus results for Wednesday, 27 January 2021