Congratulations to e.tv’s Scandal! actors Hungani Ndlovu and Stephanie Sandows. It appears Hungani and Stephanie have tied the knot! Both stars took to social media to post ambiguous photos of what looks like them getting married.

This isn’t the first time the couple has sparked marriage rumours. However Stephanie and Hungani never confirmed the rumours nor deny them.

Last year February, Sandows had a rock on her finger in one of the images shared by Hungani on his Instagram account. 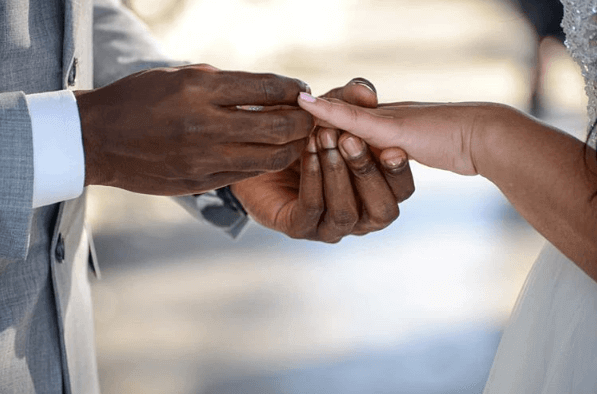 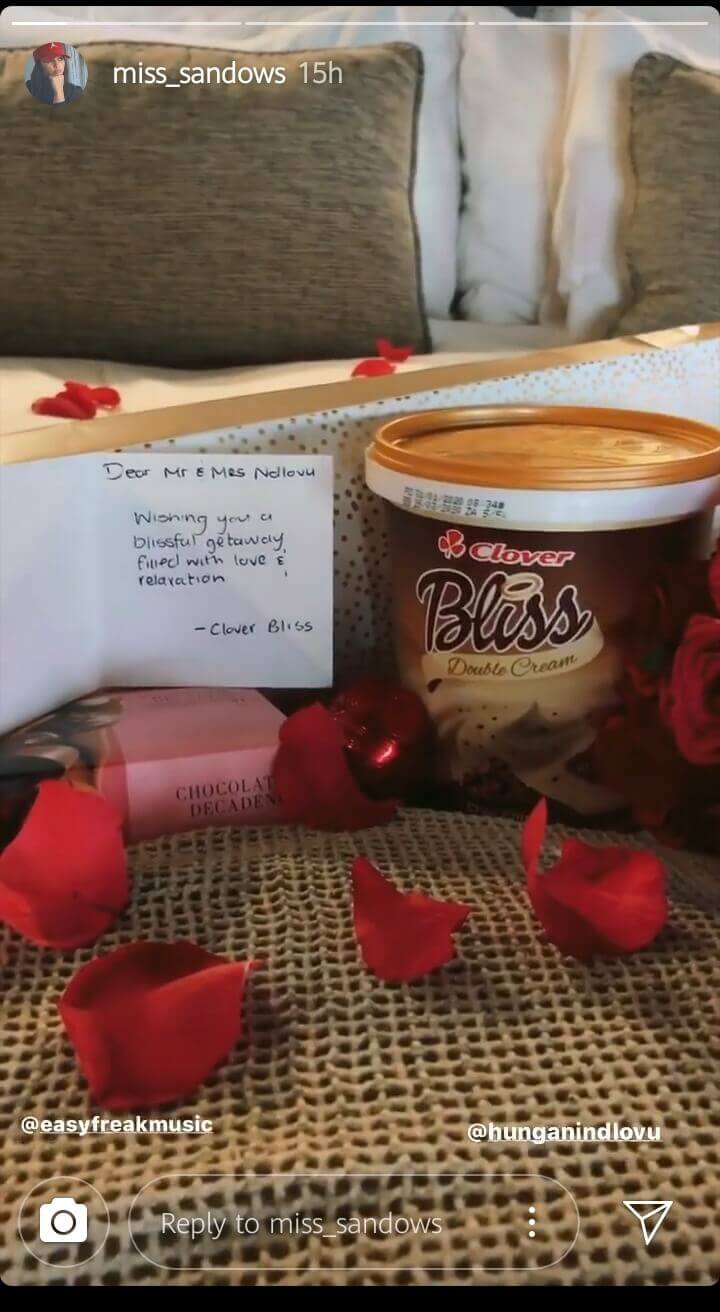 The Queen Teasers October 2020 provided by TVSA. The Queen Mzansi is on Mzansi Magic channel 161 on Mondays to Fridays at 21h00. The below…