Scandal! teasers March 2022 have been published by TVSA. Scandal teasers for March 2022 will provide snippets of what the show is about. Scandal! deep-dives into relationships, high stakes crime stories, family dramas, romances & delicious intrigues of backstabbing, and clandestine s*x.

Below are the Scandal! Teasers March 2022! SCANDAL! is a true melting pot of South African life depicted through the heightened and entertaining genre of soap in which its villains and heroes play out the complex twists and turns of their lives in their home, business and recreational environments. Read the below Scandal! teasers March 2022.

Nhlamulo has to muster all his courage to convince a dangerous man to walk away. A mother mends fences with a daughter-in-law while Zenzele rejects his sibling’s apology. Dintle is on a mission to fish out the catfish.

A cornered kingpin loses his key allies, one at a time. The Kubekas decide to throw in the towel. Freddie goes on a spending spree. 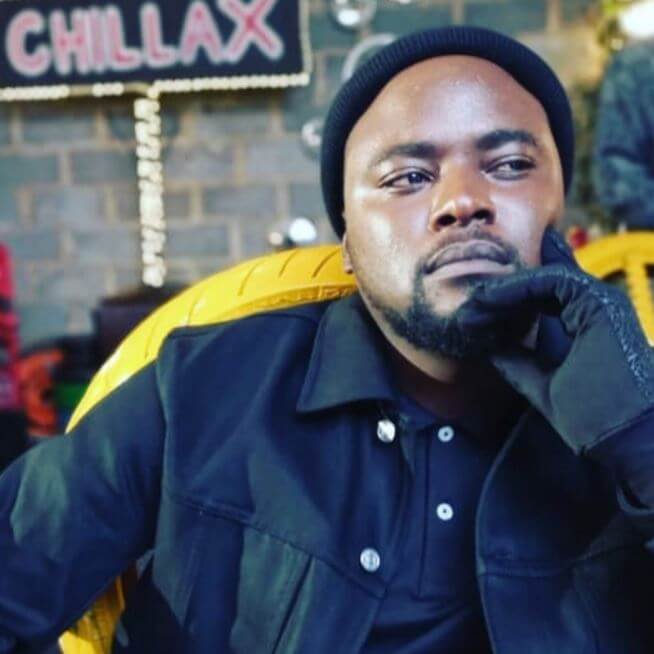 Friendships are mended, business agreements sealed and vows are renewed but some are left behind bars. Dudu is caught in a compromising position and needs a family member to come save her. Warning bells start ringing in Dintle’s heard.

A surprise birth rocks Q’s Lounge and a doctor becomes a new local hero. Lera will do whatever it takes for Dudu to escape the ends of justice. Dintle paints Freddie into a corner.

Jojo discovers a shocking truth and he takes matters into his own hands. Dr Nyasha Mugari makes a lasting impression on a NFH staff member. Freddie gets caught out when he tries to impress Rorisang.

To save the company, Vukile takes a drastic decision that also comes with extreme danger. Dr Mugari is taken by a beautiful girl. Freddie uses lies to escape from a frying pan but unknowingly jumps straight into the fire. 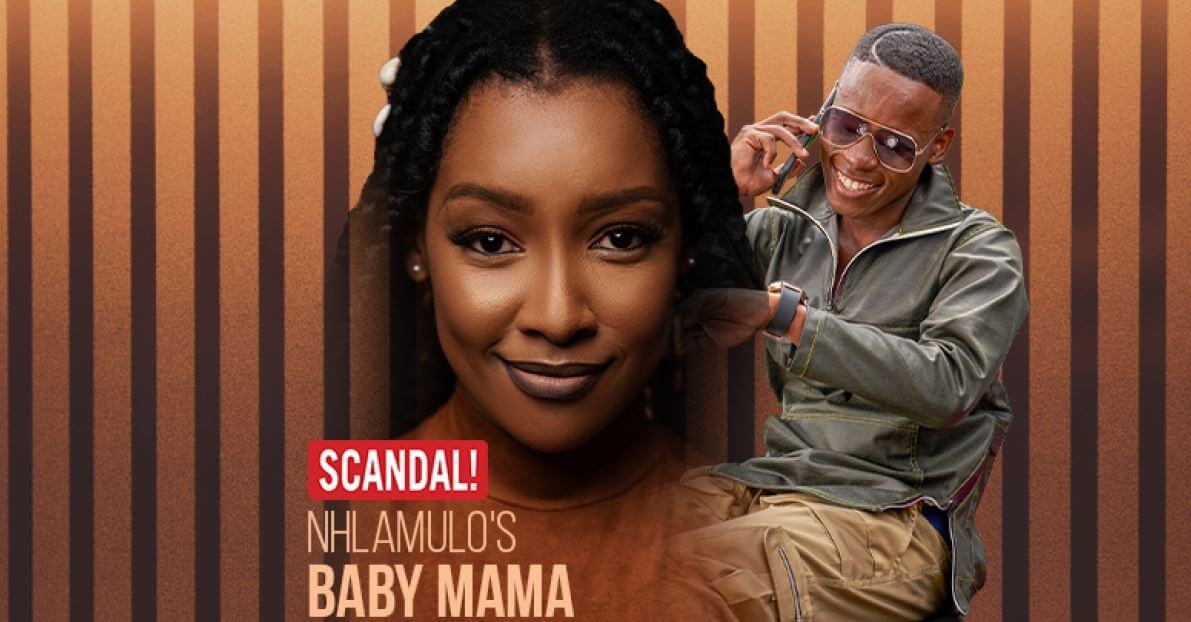 Everyone takes a leap to the dark side in pursuit of their desires in business and in love. Jojo saves the day but remains blinded by the deceit playing out in front of him. Dintle dares to catch Freddie in his lies.

Vukile flips the script leaving Skhumba unimpressed. A woman leaves her man at home to go on a date with someone else and the inevitable happens. Gloria discovers the truth about her tenant but what will she do to him?

A woman feels bad about lying to her partner but not bad enough to stop herself. Vukile is ready to entrench himself into a new world, but does he know what he’s getting into. Freddie spins a version of the truth.

Hlengiwe crosses a line and is forced to lie about it. Mbali dupes a doctor to satisfy her husband.  A daughter returns home, hopeful for a happy reunion. 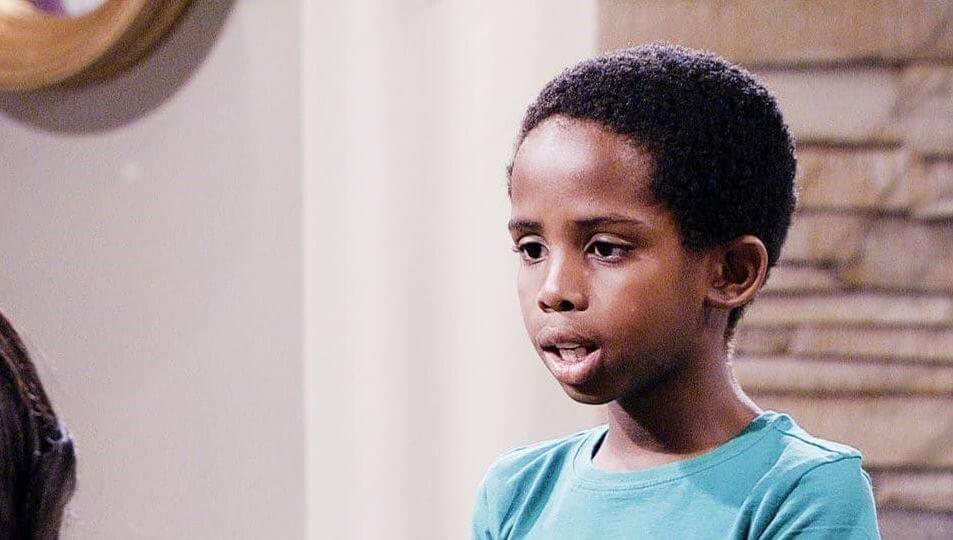 An uninvited guest brings the Kubeka family at odds with one another. A man is tortured when he can’t get hold of the woman he is in love with. A mother is disappointed when her son doesn’t give her what she wants most.

Every dream and aspiration are at a crossroads. Mbali and Winnie have to reach a compromise to secure the unborn future. Mukuna’s intrigued by Jojo and his honorable ways. Shameless Lera continues with her selfish ways.

Hlengiwe pays a huge price for doing the right thing. Mukuna takes on a challenge to win Nomvula over. Dintle offers an old friend a shoulder to cry on. 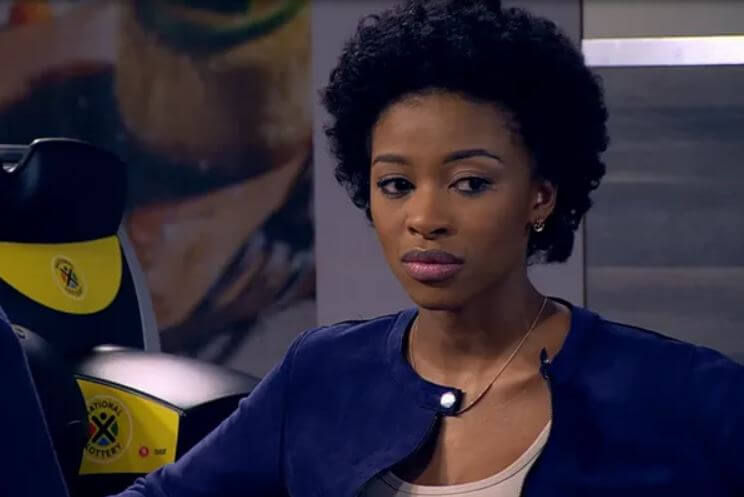 Mbali suspects an affair and Jojo is unhappy about his new neighbour. Torn between her head and her heart, Hlengiwe struggles to do the right thing. Ndu makes moves to rekindle an old flame but it’s very quickly extinguished.

Finding herself backed into a corner, Hlengiwe has to come clean about her secret. Mbali ropes Zen into her witch hunt, determined to find out the truth. A mother, at her wits end, has a bright idea that will help win over her son.

Mbali is determined to get to the truth while another woman finds that ending things is way harder than she imagined. An absent mother seeks to bond with her son, away from those who are close to him.

A relationship hits rock bottom, but how do you end things when one side refuses to go? Pressure mounts on Mbali while Zen is upset to hear that an expiry date has been set for something that makes him happy.  Gloria is shocked to hear a planned trip is to a destination a lot further away than she thought. 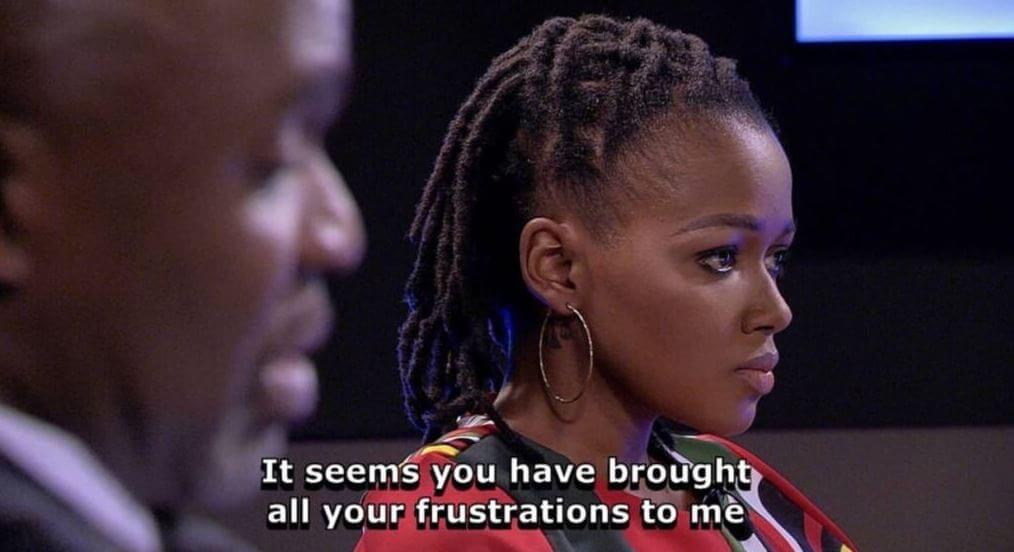 The return of a daughter warms a cold heart and a family is shocked by the truth. Amo pulls out all the stops but will it work? Gloria’s on a mission to get an invite but her daughter has other motives.

Everyone is lying to protect themselves. Amo continues to fight a losing battle. Gontse is hiding something from Ndumiso. Vukile and Nomvula take a drastic decision to protect Dudu with Jojo remaining suspicious of their new found financially break.

Nomvula is shocked to her core when she sees what her son’s been up to. Dintle and Stokkies are caught up in the storm of the love-triangle. Gloria overhears Gontse’s shocking plans.

A man struggles to accept that no means no. Vukile and Nomvula are caught between a rock and a hard place. Gloria is devastated when she cannot change a set mind.

A family gathers to protect a daughter from certain heart break. Hlengiwe believes her troubles are over but this is far from the truth. Gontse keeps being confronted by the same issues she is trying to avoid.

A dangerous obsession builds. The Kubekas try to contain a secret that will tear them apart but the wild card outsider upsets their plans. Gloria gives Gontse an ultimatum. 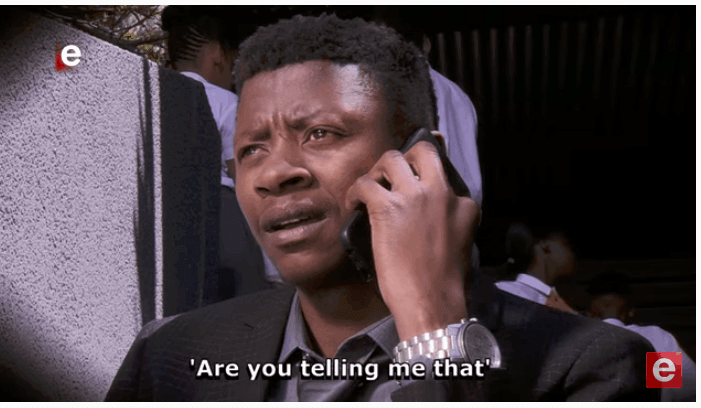 Scandal! airs on e.tv Mondays to Fridays at 19h30. We hope you enjoyed reading these Scandal! Teasers March 2022.