The Serengeti, recently awarded as Africa’s leading national park, is world-renowned for its vast open plains and abundance of wildlife. This unspoilt corner of Africa has been beautifully captured in Serengeti 2, which airs from Sunday 14th November at 4.10pm on BBC Earth (DStv channel 184) and shares the dramatic and emotional interconnected stories of the iconic animals that inhabit the area.

Produced by Simon Fuller and John Downer and narrated by Academy Award winning actress Lupita Nyong’o, this five-part pioneering wildlife drama series follows the journey of characters such as Kali the lioness, Duma the cheetah, Bakari the baboon, Zalika the hyena and Nalla the elephant. There’s humour, heartbreak and nail-biting tension as new characters move in, and familiar faces return.

Over 2600 hours of footage was captured, over a two-year period, to bring these untold stories to life and narrate the bigger picture of what daily existence looks like in the Serengeti.

Discover some of the series highlights, as well as some fun filming and animal facts, below. 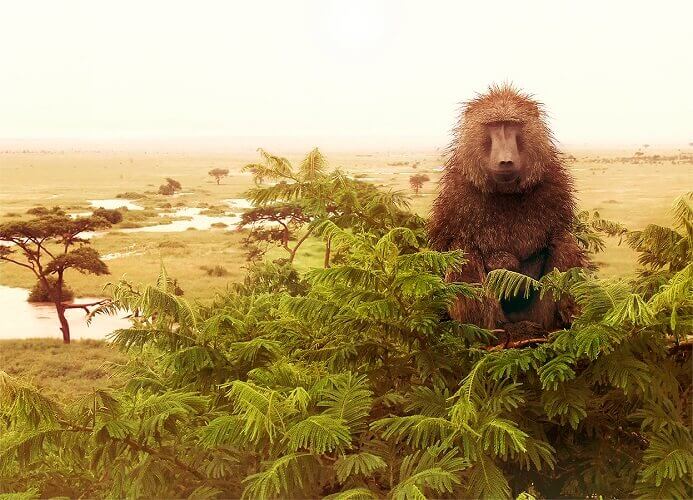 Serengeti 2 marks the launch of BBC Earth’s Eco Season of programming, which aims to provide viewers with a deeper understanding and appreciation of the world we live in.

Be transported from the Serengeti into deep space with the upcoming series Universe, which starts from Sunday 18 November at 7PM on BBC Earth. Watch the birth of a star in a stellar nursery, experience the power of a supermassive black hole as it consumes an entire planet, and witness the chaos created as another galaxy collides with our own, The Milky Way.