Netflix’s critically-acclaimed fantasy series Shadow and Bone, based on Leigh Bardugo’s worldwide bestselling Grishaverse novels, has been renewed for a second season.

More than 55 million member households chose to watch the epic new fantasy series in its first 28 Days. The series made the Top 10 list in 93 countries around the world and hit #1 in 79 countries, including Australia, Brazil, Germany, Russia, Spain, South Africa, and the U.S.

Following the series launch on Netflix, the Shadow and Bone trilogy and Six of Crows duology returned to bestseller lists worldwide and has spent over a month in the #1 spot on The New York Times Bestseller list.

Quote from showrunner, writer and executive producer Eric Heisserer: “I’m honored and thrilled to return to the Grishaverse and continue the stories of these endearing characters, particularly Milo.”

Quote from author and executive producer Leigh Bardugo: “I’ve been writing in the Grishaverse for nearly ten years now, so I’m thrilled we get to keep this adventure going. There are so many places we’ve barely gotten to visit and I can’t wait to introduce our audience to more of the saints, soldiers, thugs, thieves, princes, and privateers who make this world so much fun to explore. It’s going to be real magic to see our brilliant, talented cast expand.” 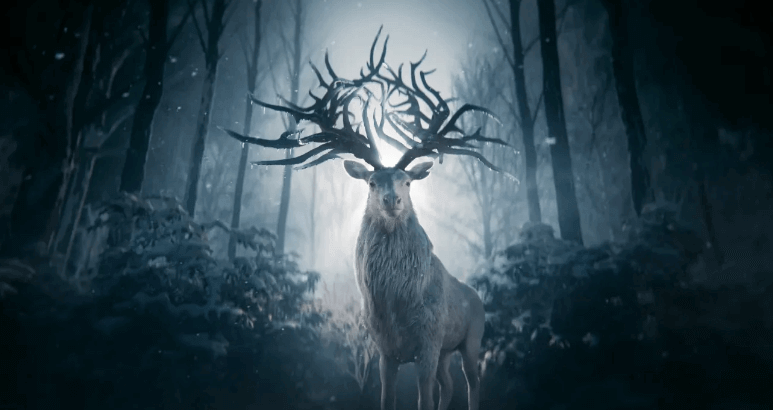 Quote from executive producer Shawn Levy (21 Laps Entertainment): “My 21 Laps colleagues and I are thrilled that audiences around the world can continue to explore the Grishaverse and revel in the epic, unique storytelling of Shadow and Bone. The fun of our jobs as producers is the collaboration with creative partners who inspire us. Leigh Bardugo and Eric Heisserer are two such partners; together they have created a world and pantheon of characters that fans all over the globe have embraced. We can’t wait to take viewers on the wild ride that comes next…”

Shadow and Bone premiered on April 23, 2021 and is currently streaming worldwide, only on Netflix.

You can watch the renewal announcement below