With the Jerusalema viral dance challenge likely to dominate the braaivleis fires this Heritage Day, the Shoprite Group has had a head start – with more than 300 submissions from its supermarket employees following an internal competition to celebrate the spirit and dedication of the Group’s frontline heroes.

The Jerusalema Challenge – a viral dance done to the hit song by Master KG and Nomcebo – has taken South Africa, and the world, by storm.

It has resonated particularly strongly with South Africa’s frontline workers, as they worked hard to remain united and positive during some remarkably trying times.

It’s also been a dance of celebration – and Shoprite Potgietersrus even saw a marriage proposal outside its supermarket while employees were participating in their own version of the challenge.

Over the past few weeks, Shoprite, Checkers and Usave employees across the continent have submitted their own videos of the dance. The Group received more than 300 submissions, which have been compiled into a moving video tribute to both employees and customers. 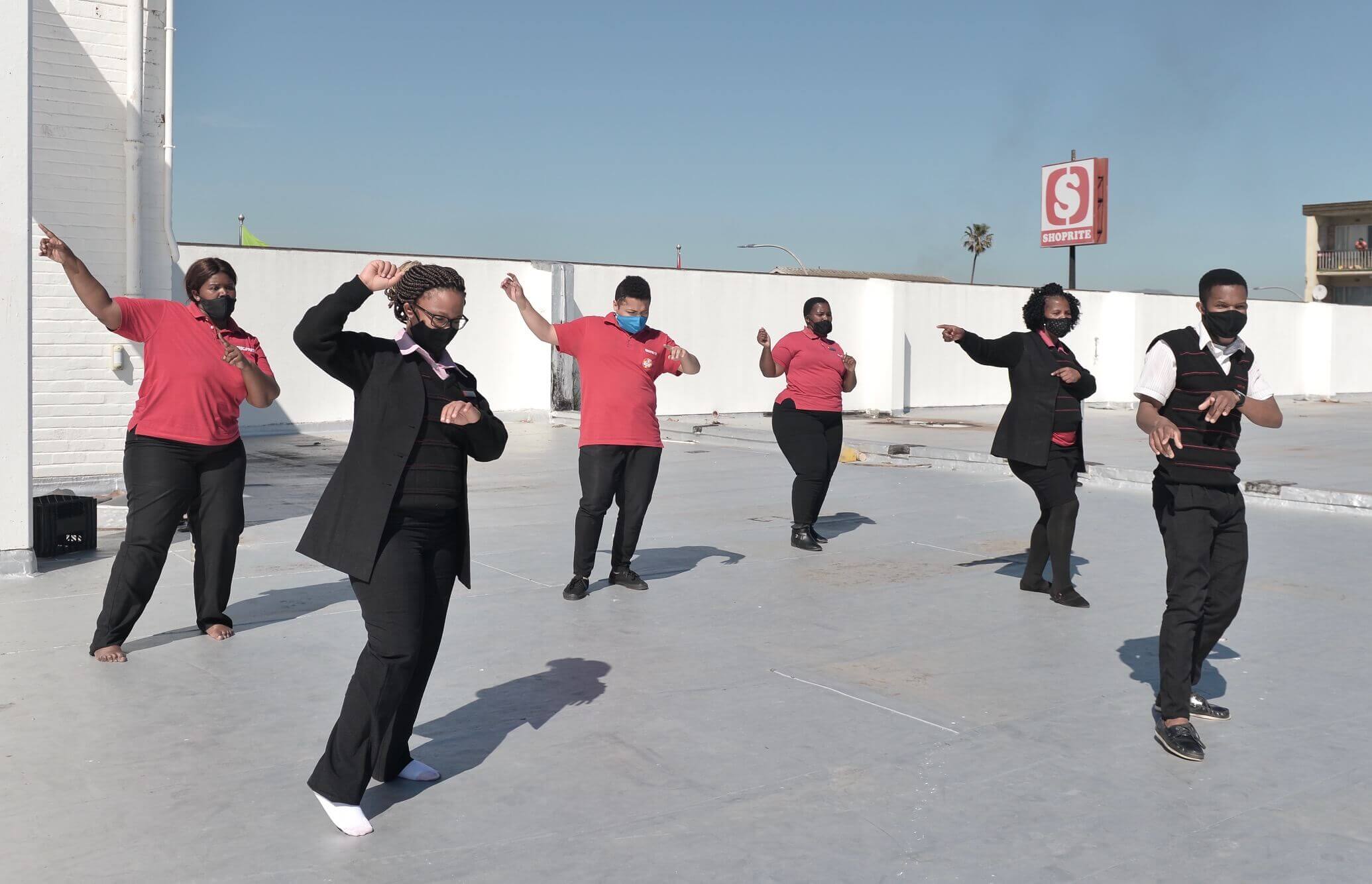 For the most part, the video also showcases the incredible rhythm of those who’ve worked tirelessly throughout the pandemic – and having practiced the Jerusalema Challenge for several weeks now, the Group’s employees are confident they’ve contributed to one of the best examples of the dance the country has seen!

Watch the below Shoprite Jerusalema Challenge