Speaking to Daily Sun this week, Skolopad, who is a professional nurse from Bethlehem, Free State, explained that she had joined two talent agencies online to find acting gigs and was happy when she was given some parts.

“When I perform as a brand, people will not tell me during a performance that what I was doing was not the fight thing. With acting, directors stop you immediately and you have to act again. There is more perfection in acting than when I perform on my own.

I have not been given a name on Isidingo yet and I’m just known as the landlady. I also took a part as a guest actress in The Queen and I enjoyed the roles. I promise my fans I will not disappoint them.” – she told the publication. 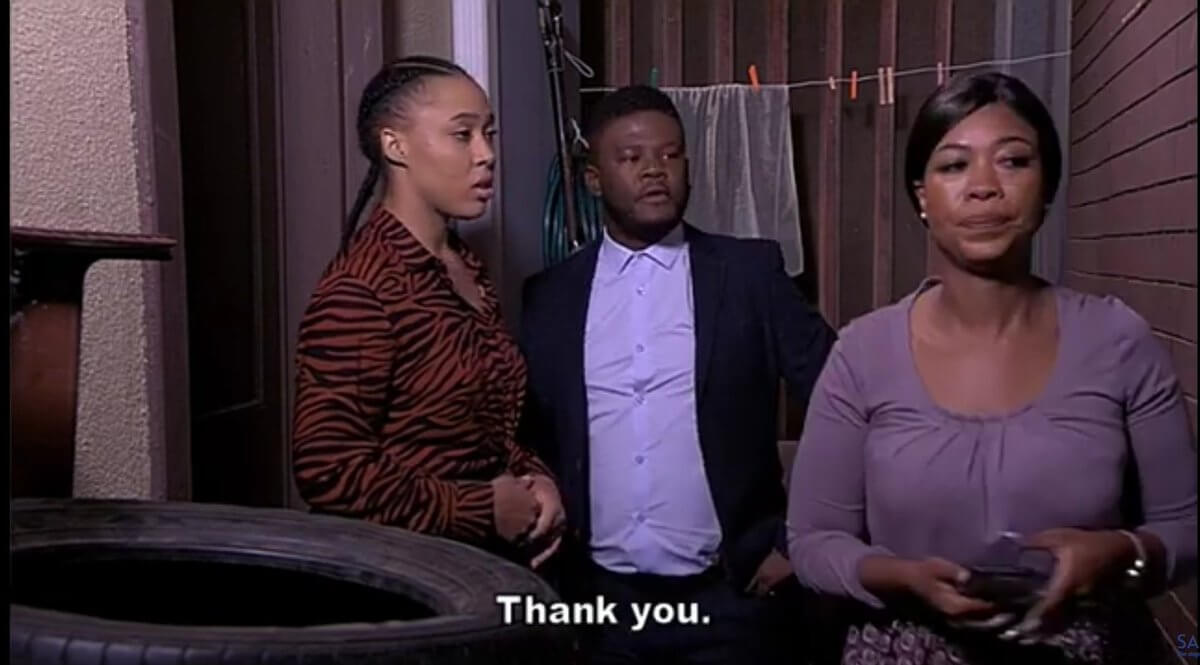 Skolopad rose to fame back in 2017 when she attended the Metro FM Awards black carpet with a revealing yellow dress. When she was asked about the inspiration behind the dress she said, “I like revealing myself, because I am the lady that feels comfortable in her own brown skin. That’s why I am always my half-naked self.”