Somizi Mhlongo and Mohale Motaung formally invite you to witness not only the union of their love but also the merging of their families and their respective Zulu and Sotho cultures – in Somizi & Mohale: The Union, the latest Showmax Original, premiering on 24 February 2020.

From their traditional wedding in Kibler Park in Johannesburg in September 2019 to their white wedding in Muldersdrift today, Somhale’s four-part wedding special is a front-row seat to one of the most historic, heartfelt and not forgetting fabulous weddings in South African celebrity history. Expect romance, gorgeous decor, dazzling chandelier cakes, G.H. Mumm champagne and multiple costume changes… 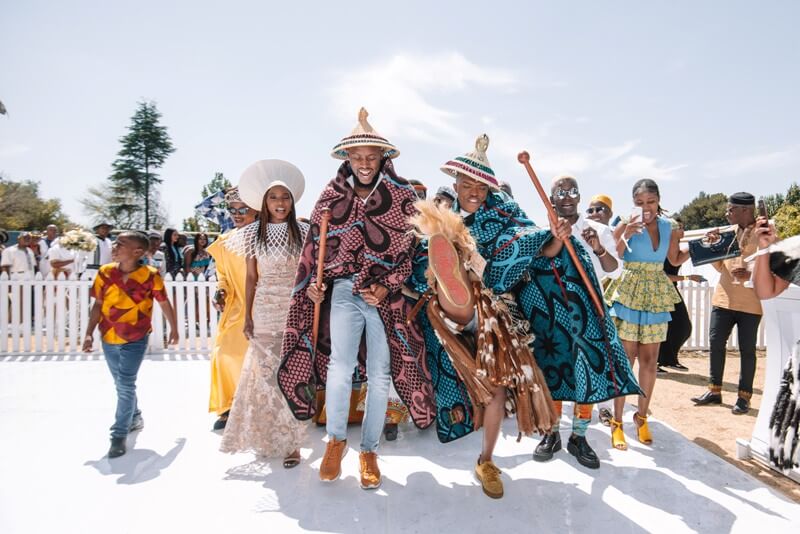 As an impressed Andile Ncube teased on the day of the unconventional traditional wedding, “I can’t wait for the white, because this is something else… I honestly don’t see tradition.” To which Somizi replied, “Flamboyance is our tradition.”

Apart from the fabulosity of it all, Somizi & Mohale: The Union is also the telling of an intimate love story: a story that touches on Somhale’s trials and tribulations, their respect for family and culture, and their acknowledgement of the symbolic message the union is sending to the entire African continent – that when all is said and done, love will always win.

As Mohale put it in a text to Somizi on the morning of their traditional wedding, “We must never forget the task God has given us. Our wedding is going to be a story told in a way that will shake the entire continent and help people understand that loving a person of your same sex was never and will never be wrong.”

The couple met at Somizi’s book launch, began dating in September 2017, and on 10 March 2018, Somizi proposed to Mohale during a romantic evening at Pont des Arts, the ‘lock bridge’ in Paris, overlooking the Eiffel Tower. 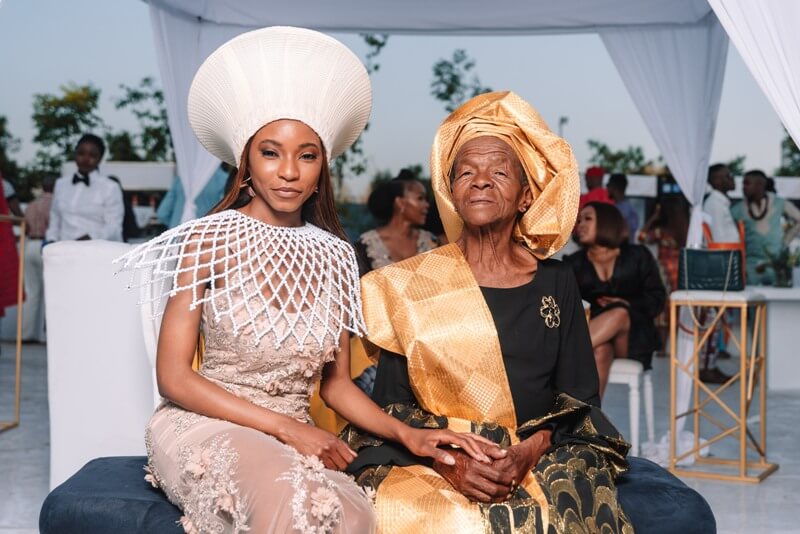 “Somhale’s wedding is a beautiful and unique love story that needs to be told,” says Candice Fangueiro, head of content at Connected Video. “Becoming Mrs Jones and Dineo & Solo’s Wedding were both smash hits on Showmax, so we know our audience is going to love this.”

Somizi is currently nominated as Favourite Personality of the Year at the 2020 DStv Mzansi Viewers’ Choice Awards, which will be broadcast live on DStv on 14 March 2020. For more information, visit here.