ALSO READ: Cici – I had contemplated taking my own life but God spoke to me

In a short clip posted on her Instagram page on Saturday, Cici wrote: “Where science deems it impossible God always reminds why he is God.”

She also quoted lyrics to her brand new single Inyaga, “Sezisondele #INYAGA Sengizombona udali, (The time has come for me to see my God)” – she wrote

Last year August, the musician caused a social media frenzy after she pranked fans saying that she was expecting a baby. Last year again Twala also left fans speculating about her relationship after she posted a photo of herself clad in traditional attire. News later emerged suggesting that she had indeed got married to an unknown businessman from Limpopo.

According to Sunday Sun the singer is dating Puledi Manamela, who is a Rugby agent and businessman. 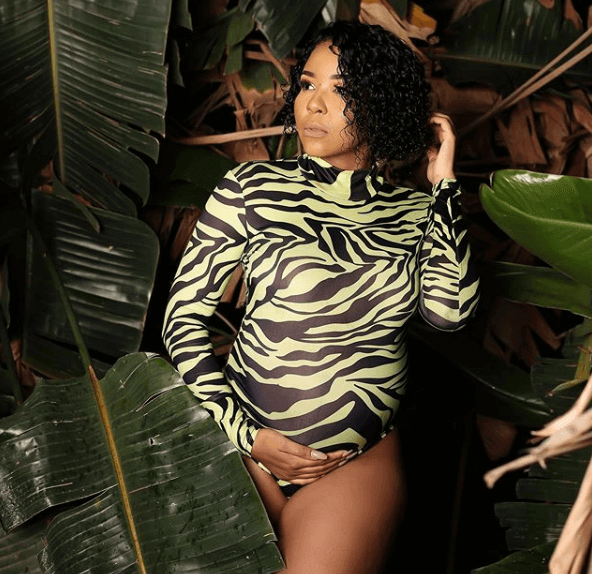 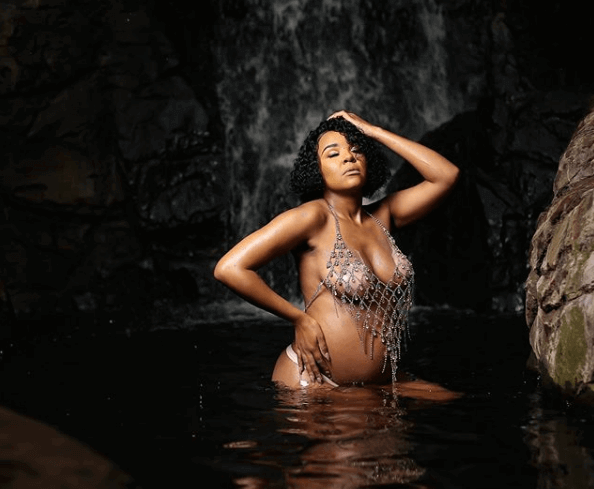