Strap in, earthlings. The most critically acclaimed South African sci-fi film since District 9, Ryan Kruger’s Fried Barry starts streaming on Showmax on Thursday, 19 May 2022, having already taken the world by storm.

Barry (stuntman Gary Green) is a drug-addled degenerate who – after yet another bender – is abducted by aliens. Soon Barry is riding shotgun in his own body as an alien visitor assumes control and takes it for a joyride through Cape Town. What follows is an onslaught of drugs, sex and violence as our alien tourist enters the weird and wonderful world of humankind.

Critics the world over are positively foaming at the mouth over Fried Barry, which was Rotten Tomatoes’ 10th best-reviewed sci-fi and fantasy movie of 2021, with an 80% critics’ rating.

In their five-star review, ComicBook.com hailed Fried Barry as “the most demented movie of the year… one of the most memorable, visually arresting, and unique movies I’ve seen in ages,” adding that Green gives “the best alien-in-a-human-body performance since Vincent D’Onofrio in Men in Black.” 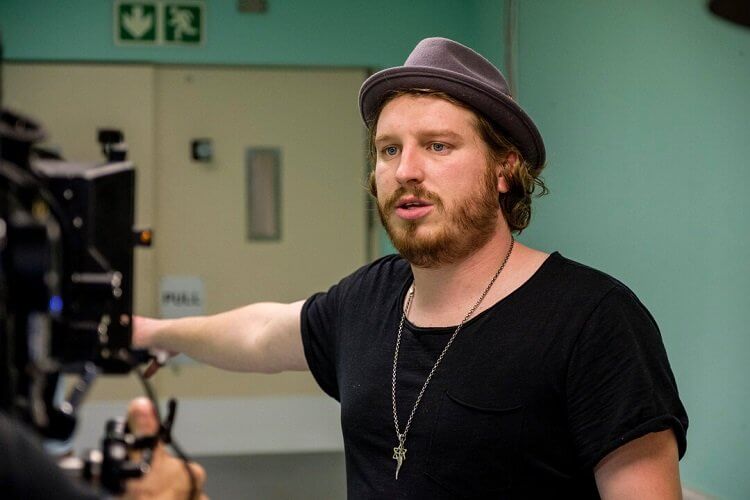 “Fried Barry is destined to become a cult classic”, CBR.com predicted. The Guardian calls it, “Sharply comic, surprisingly touching and straight-up well-acted.” Empire praised its “brilliance, imagination and a real sense of risk-taking.” And The New York Times singled out its “relentless gonzo vibe.”

The audacious film is the debut feature from SAMA-, MTV- and Ghoema-Award-winning Cape Town director Ryan Kruger, who’s known for directing over 100 music videos for the likes of Goodluck, Jack Parow and Prime Circle, as well as numerous commercials and a slew of internationally acclaimed short films, including the multi-award-winning 2017 short film that Fried Barry is expanded from.

Forgoing a traditional script, Kruger hammered out what would become the scene breakdown for Fried Barry over the course of three days. He then workshopped the individual scenes with the cast, many of whom he’d worked with before.

“The scene breakdown takes us through the entire movie, from point A to point B, but we workshopped each scene to figure out how we get there,” he explains. This approach imbued the film with an improvisational energy and resulted in some of the biggest laughs and most affecting moments in the movie.

And it’s no wonder, given that the guest cast list reads like a who’s-who of some of Cape Town’s top acting talents, including SAFTA winners Hakeem Kae-Kazim (Godzilla vs Kong, Black Sails, Pirates of the Caribbean 2) and Deon Lotz (Trackers, Skoonheid) as well as award winners like Grant Swanby (Beyond The River), Sean Cameron Michael (Blood Drive, Black Sails, MacGyver), and Jonathan Pienaar (The Watch).

The feature film’s international release on Shudder last year saw it go viral on its first day and the audience response has been nothing short of explosive, with hundreds of examples of fan art based on its iconic main character and several die-hard fans even getting Fried Barry tattoos.

Fried Barry has now been sold in 73 territories internationally and won 17 awards, including five Best Film awards and three Best Actor awards for Green. It won Best Cinematography at both Grimmfest and RapidLion, where it also took the Best of South Africa prize, and won for Best Visual Effects – with a further six nominations – at the 2021 Africa Movie Academy Awards (AMAAs). 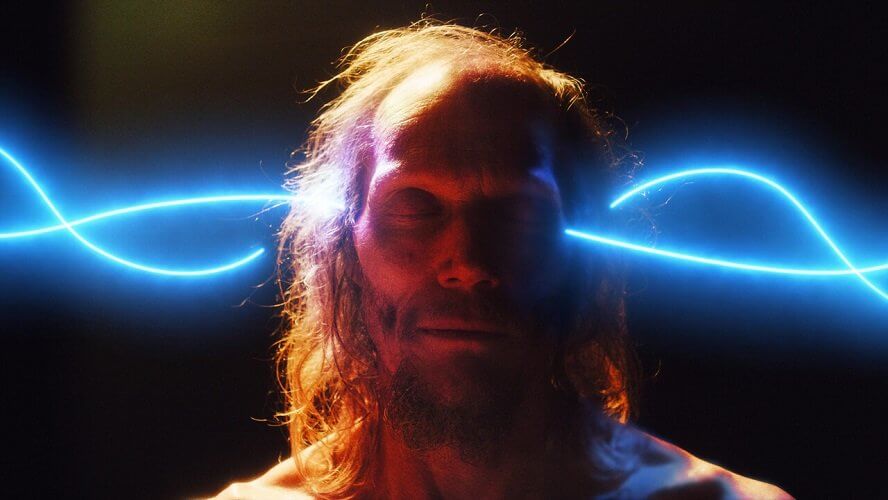 It also cleaned up at the South African Horrorfest, winning Best Director; Best Actress for SAFTA nominee Chanelle de Jager from Projek Dina and Stroomop; Best Supporting Actress for Bianka Hartenstein, who was also a special makeup effects artist on the film, earning an AMAA nomination for Best Makeup; Best Soundtrack for composer Haezer; and the Audience Award.

So is Kruger happy with the monster he’s created?

“Fried Barry is without a doubt the craziest South African film ever made,” he says. “It redefines what audiences can expect from SA cinema.” Plus, he quips, “I guarantee you won’t see anything like it again.”

Stock Trading in South Africa is Booming. Find Out Why.