Widely recognized as one of rock’s most infectious and invigorating bands, KONGOS will be heading to Johannesburg for a much in demand live concert performance at the Barnyard Rivonia Theatre in Johannesburg on Friday 1st May 2020.

The band is being brought to South Africa by leading independent record company Just Music in association with Mix 93.8FM and Barnyard Theatres.

Just Music has been associated with KONGOS’ success since their debut record release ‘’I’m Only Joking’’ back in in 2011. This hit single was followed by multiple top 40 hits from their second album “Lunatic”, including “Come With Me Now” which would go on to put KONGOS on the map in the United States and worldwide in 2014. 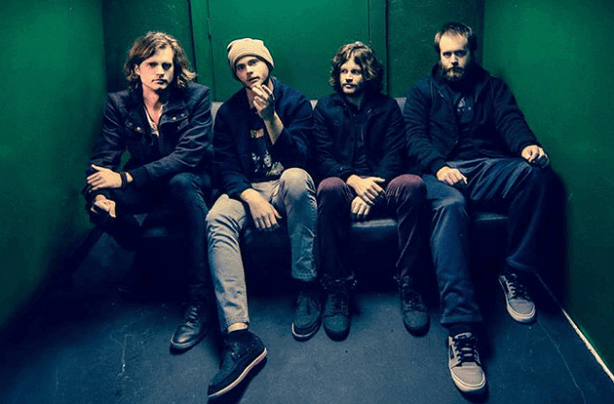 The brothers KONGOS—Johnny, Jesse, Dylan, and Danny are eager to get back to South Africa after an absence of a number of years. Extensive international touring and recording commitments have demanded their full attention, but they have always retained strong connections with their South African fan base, that will undoubtedly be delighted to see the band take to a local stage again with a full scale rock production.

Tickets for KONGOS at Barnyard Rivonia on Friday 1st May go on sale on today,