The Queen Teasers April 2022 provided by TVSA. The Queen is a South African telenovela that premiered on Mzansi Magic on August 1, 2016 and on canal plus in April 2020. It is produced by Ferguson Films, owned by acting veterans Connie Ferguson and her late husband Shona Ferguson.

As we read The Queen teasers April for 2022, we discover that Thando is not charmed by her father’s plan to sprint down the aisle. The idea of moving into his nemesis’ house doesn’t sit well with Brutus. Read the rest of The Queen Teasers April 2022.

Harriet tries to make amends with Thando. Brutus celebrates his return from Johannesburg but not all his sons are present. Hector is blindsided by a development at work.

Brutus’ sons urge him to fight for the Khoza legacy. Hector plans a surprise for Harriet.

Sprinting down the aisle

Thando is not charmed by her father’s plan to sprint down the aisle. The idea of moving into his nemesis’ house doesn’t sit well with Brutus. 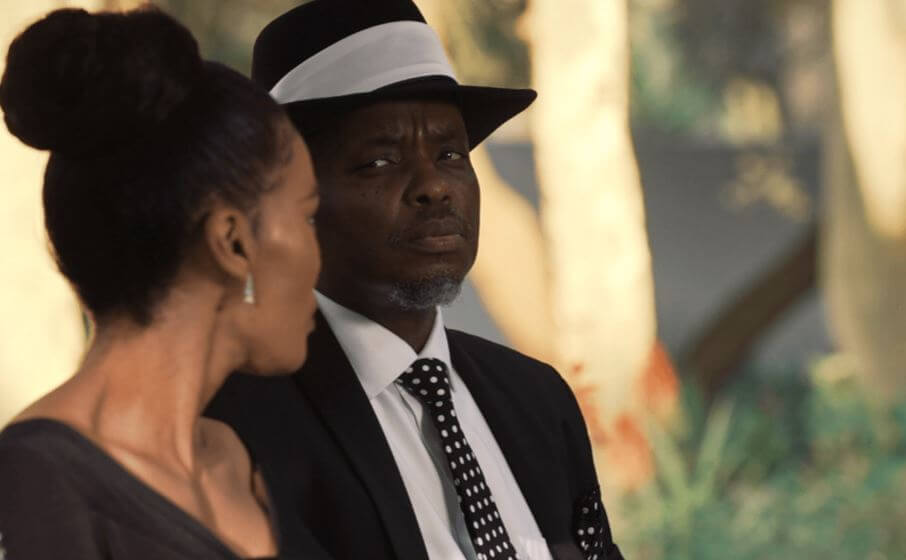 Patronella shocks Vuyiswa with her demands. Brutus struggles to settle into his new home. Harriet and Hector reconsider their engagement now that Thando won’t give them her blessing.

Brutus finds out information which leaves him feeling utterly betrayed. Vuyiswa is reluctant to give Patronella what she asks for.

Brutus and Harriet have a long overdue conversation. Patronella is unceremoniously stopped in her tracks.

The Queen has chosen a King

Nkosiyabo gets a proper welcome to Johannesburg. Harriet and Hector celebrate with their families and friends while Brutus and MaJali are faced with every parent’s worst nightmare.

Hector makes a decision that could change the course of his life. Cracks start to show in Patronella and Vuyiswa’s friendship that there may be no coming back from. Someone from Harriet’s past makes a surprise reappearance. 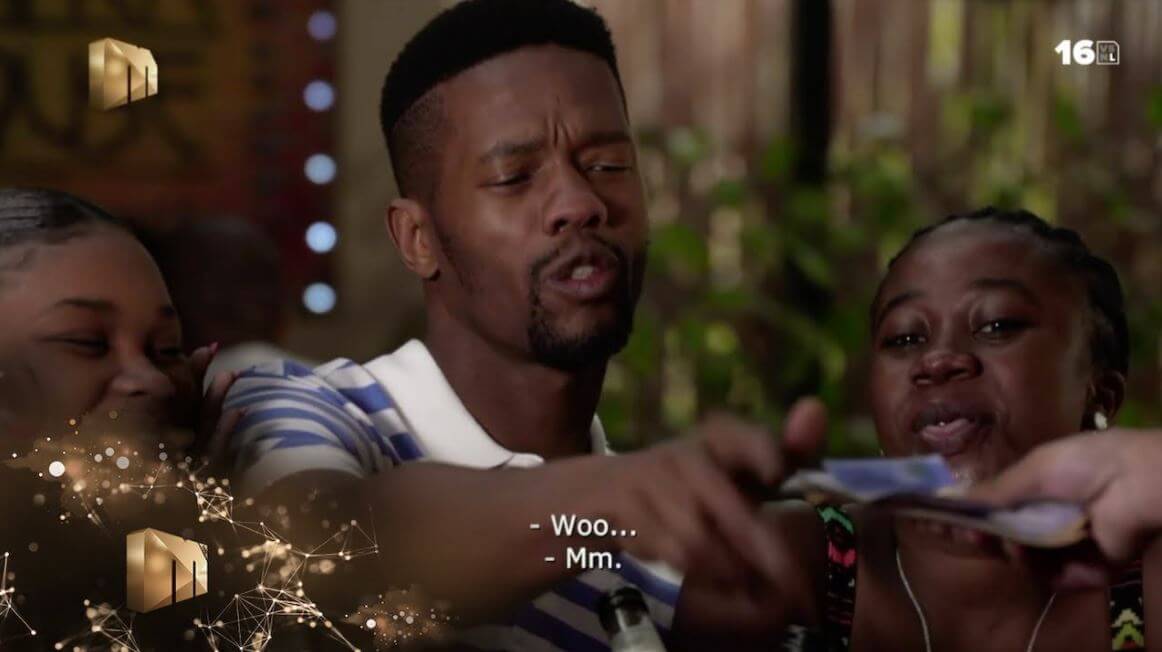 Brutus steps on Harriet’s territory when he makes Santiago a deal he can’t refuse. Vuyiswa decides to put an end to this feud, once and for all.

Brutus sends the boys to Durban to take the shipment. Patronella and Schumacher argue over the best way to run the restaurant.

Brutus makes a move into Harriet’s territory. Patronella and Schumacher are at odds about how to run the restaurant. Bhambatha meets up with Thando but things don’t go as planned.

Brutus struggles to win over the Big 5. Things between Patronella and Schumacher go from bad to worse.

Patronella finally puts her foot down and Schumacher is threatening to open a case. Bhambatha is smitten. Brutus elevates himself, cementing his position. 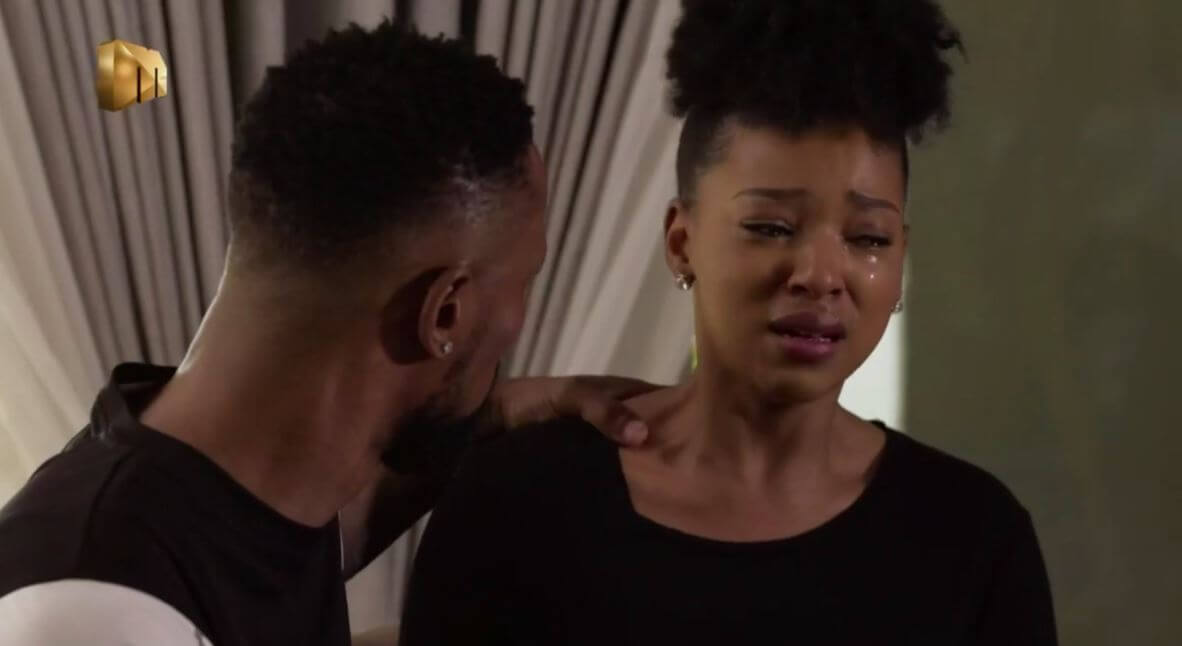 The Zulu/Toto war rages and Vuyiswa is forced to try and nip it in the bud. MaJali likes Skhumbuzo, so does he her. What’s afoot? Bhambatha thinks Thando is high maintenance and cuts his losses.

Goodness contacts Harriet and tells her to get in touch with her customers. She thinks Brutus is up to something. Much to her surprise, Thando misses Bhambatha.

What is it worth

Thando is panicking when she realises the business is being sabotaged. Patronella threatens Vuyiswa and tells her she won’t take her firing lying down. The friendship is crumbling. Will it survive?

MaJali tries to keep the peace as Brutus and Bhambatha clash. Thando tries to convince Skhumbuzo to not find a new supplier. Patronella makes a shocking discovery about Vuyiswa’s plans for Kwa Patty.

I want my money

An unlikely partnership forms in an attempt to save Kwa Patty from a potential tenant. Brutus drives a wedge between the brothers. Thando is willing to do whatever it takes to find proof that Brutus is the new supplier.

A tree and it’s apples

A breakthrough in Thando and Bhambatha’s relationship. Patronella and Schumacher take a big risk. 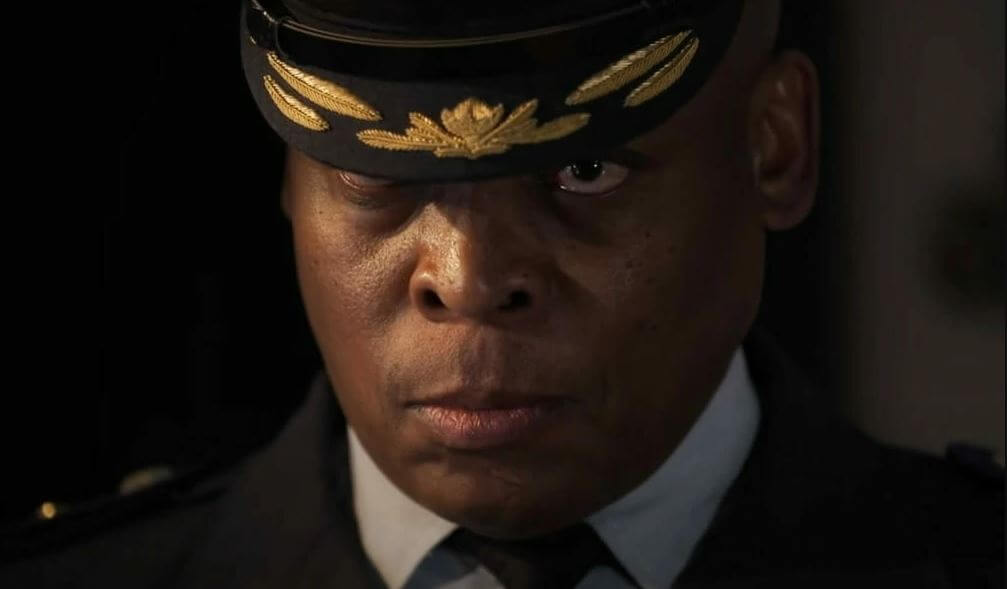 Who are you steal from me?

Brutus feels his sons are acting entitled and teaches them a lesson. Thando is livid when her eyes are opened to Brutus’ thievery. Schumacher and Patronella bury the hatchet.

Thando commits to the new man in her life in the most surprising way. Patronella finds that her dreams are finally about to come true. Hector and Harriet return to some shocking news.

The Queen airs on Mzansi Magic from Mondays to Fridays at 21h00. We hope you enjoyed The Queen Teasers April 2022.