Tsotsi is now available to watch on Netflix South Africa. Tsotsi is a 2005 film written and directed by Gavin Hood and produced by Peter Fudakowski.

ALSO READ: Abla Fahita Joins the line-up of Netflix Originals in the Middle East with a New Series

After shooting a woman and driving off in her car, a ruthless thug is surprised to discover a crying infant in the back seat. 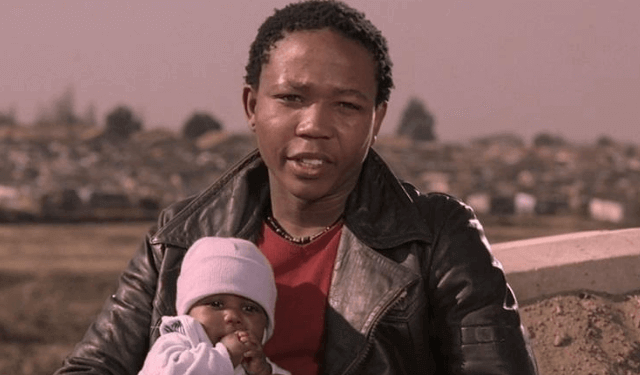 The movie is set in an Alexandra slum, in Johannesburg, South Africa.

Other classic titles available on Netflix between December 2019 and January 2020 include iNumber Number, and The Forgotten Kingdom.

These local shows and movies being added to Netflix in South Africa join the local film Catching Feelings, Blitz Patrollie and series Shadow.