With over 500 million views to date on YouTube and other social media platforms, the song cemented him as an international superstar – even Nick Jonas from Jonas Brothers fame claims this to be one of his top favourite Bollywood songs.

South African “Knighters” (as his fans are referred to) will experience Knight up close for the first time in SA with back-to-back performances at Emperors Palace (Centre Court) in Johannesburg on the 29th of November and the Durban ICC on the 1st of December. Tickets are officially open for sale through Computicket with exclusive VIP and VVIP (meet & greet) packages on offer.

Osman Osman, MD of Blu Blood comments: “Blu Blood have been exploring new avenues this year and we have endeavoured to bring artists to South Africa that our audiences have not yet had the chance to see live on stage. Zack Knight is one artist in particular that we are so excited to bring out to our shores. He brings with him a whole new energy and we know that our loyal patrons are going to be blown away with this performance.”

Guaranteed to be a show of epic proportions, Knight will be performing all his hits including Galtiyan, Gotta Go and Thumka, all of which have received resounding success worldwide.

Born in North England to a Punjabi Mother and Afro-Asian father (whom he credits as his inspiration behind pursuing a career in music), Zack is one of the UK’s most formidable South Asian singer/songwriters. He first started out in the industry writing music for household names including Tinie Tempah and Ginuwine but soon came to want his own career.

He describes his music as R&B infused with a crossover sound of Bollywood and Arabian influences. He is one of the few singer/songwriters who produces, composes and engineers his own music. 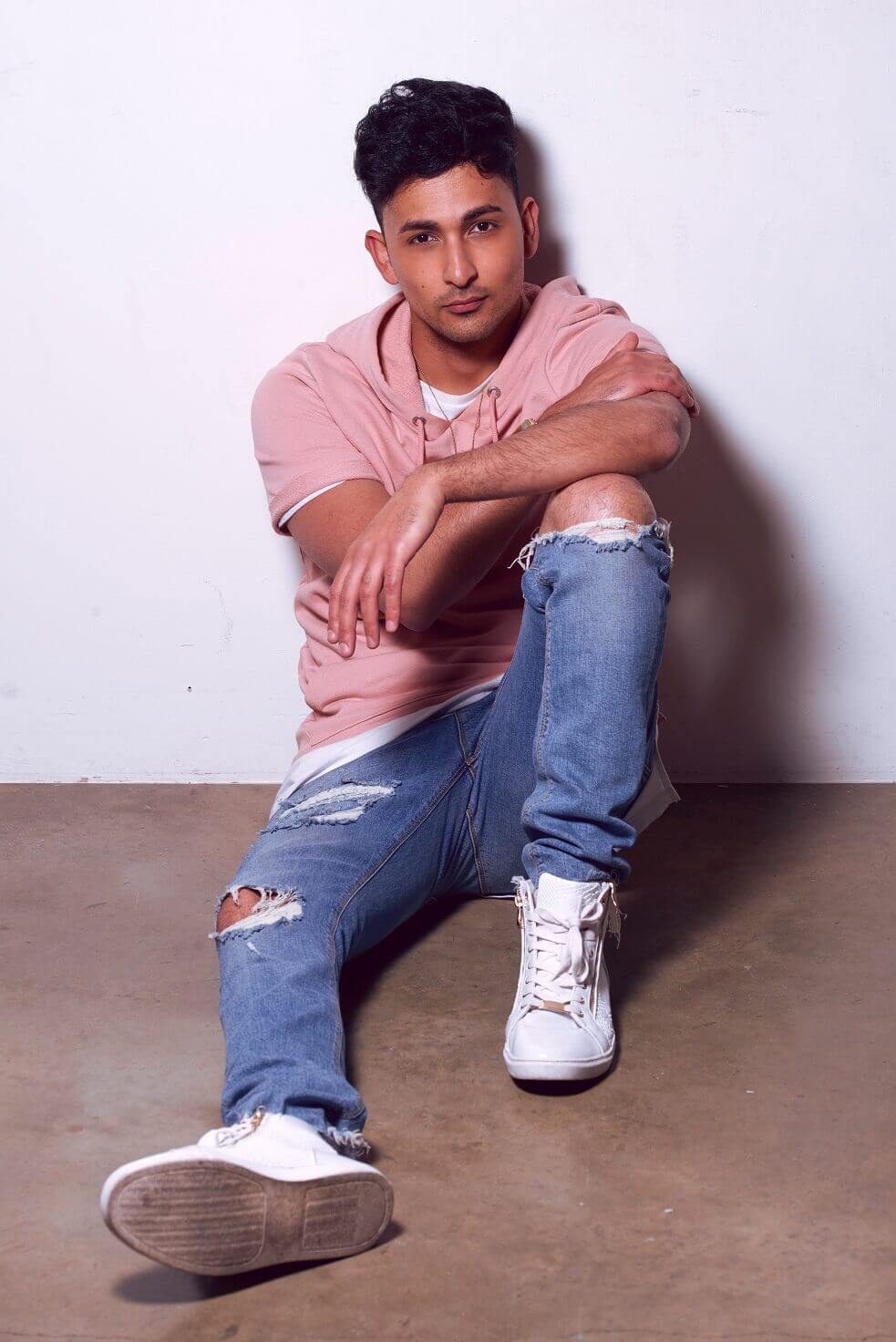 Aside from having written six Top 5 singles in the Asian charts and two Top 5 UK singles in the R&B iTunes charts, he has also performed at sold out arenas like the Hammersmith Apollo, Wembley and the O2 Arena. Whilst he considers these memorable career highlights, he aspires to still write that elusive #1 Billboard single.

Limited tickets for Zack Knight – Live in SA are available from R350 at Computicket online and retail outlets. VIP tickets are available through Computicket for R900 and includes access to a lounge with complimentary soft drinks, waters and snacks. VVIP tickets are available by contacting [email protected] These tickets cost R3000 and includes access to a private lounge with waiter service, non-alcoholic wine, soft drinks, water, canapes, private entrance and an exclusive meet & greet with Zack Knight.

Another star extravaganza proudly brought to you by Blu Blood in association with Aandal Foods, Vatika Naturals and Lal-Qilla Basmati Rice.