Uzalo teasers March 2022 have been published by TVSA in South Africa. Uzalo teasers for March 2022 will provide snippets of what the show is about. UZALO is a provocative, bold and authentic narrative that tells the story of two family dynasties, the Mdletshes and the Xulus, and the two young men who carry their hopes and legacy’s.

Below are the Uzalo Teasers March 2022! Uzalo has a big surprise for this month. Sbu is riding on the hope that Nkunzi will be getting him out any day now. Read on the below Uzalo Teasers for March 2022.

Death pays a visit to KwaMashu’s police force. Gabisile needs Sibonelo to realise that they need the community’s favour for their own survival. Mbatha’s church is under threat if he doesn’t pay his debts.

Sbu is riding on the hope that Nkunzi will be getting him out any day now. Gabisile worries about Nkunzi’s loyalty to their family. Mbatha’s struggle to keep his church, KFC, alive is real. 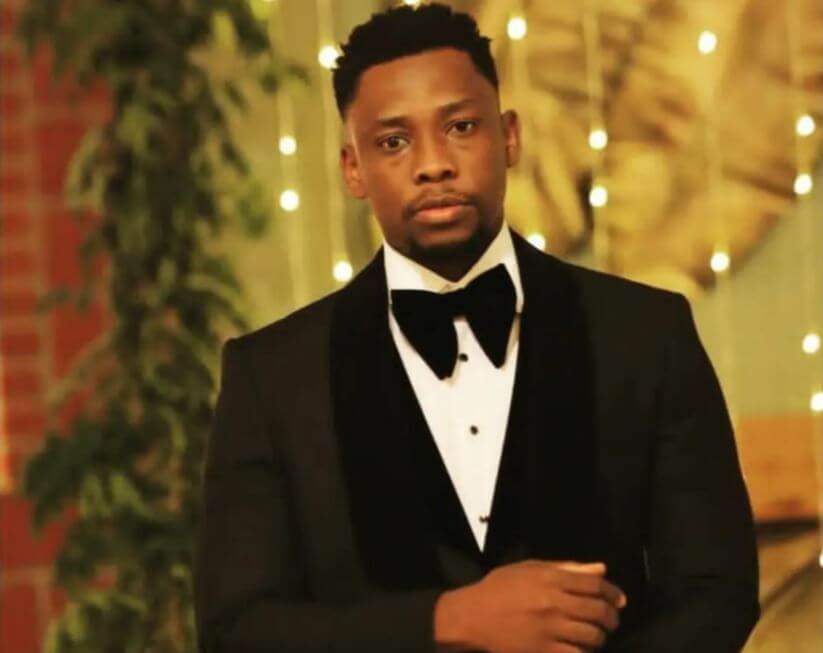 Mondli realises that he can’t solve the hijacking case by himself and turns to the enemy for help. Nonka commands the wrath of a vicious dog when she tries to make a sale. Mbatha makes Lilly’s shooting about himself.

Nkunzi is bothered about rivals for the first time in a long time. Mondli makes some progress on the truck hijacking case. Hlelo can’t bring herself to tell Sbu the whole truth.

Abbas wants Raphael to kill Nkunzi. Shlobo’s think Gabisile is not worthy to lead KCC. Mbatha begins his campaign to pray for Lilly.

Uzalo airs Mondays to Fridays on SABC1 at 20h30. We hope you enjoyed the above SABC 1 Uzalo Soapie Teasers for March 2022.