Rapper, radio host and comedian Jovislash premieres music video for his acclaimed single Alexandra Township. The visuals sees the hip hop star taking a stroll through his neighbourhood as he gives fans a glimpses of how an ordinary day feels like in the dusty streets of Alex, also known as Gomora.

This is his third single off his album titled Declared & Decree. Jovislash continues to be the voice of Alex as he expresses love for his neighbourhood and concerns about the high levels of crime and hardship in the community. As he paints a picture of Alex for people who have never been there.

“This song and its visuals are a precise representation of the township and the challenges faced by its people. I hope the fans enjoy the song and the music video,” expresses Jovislash. 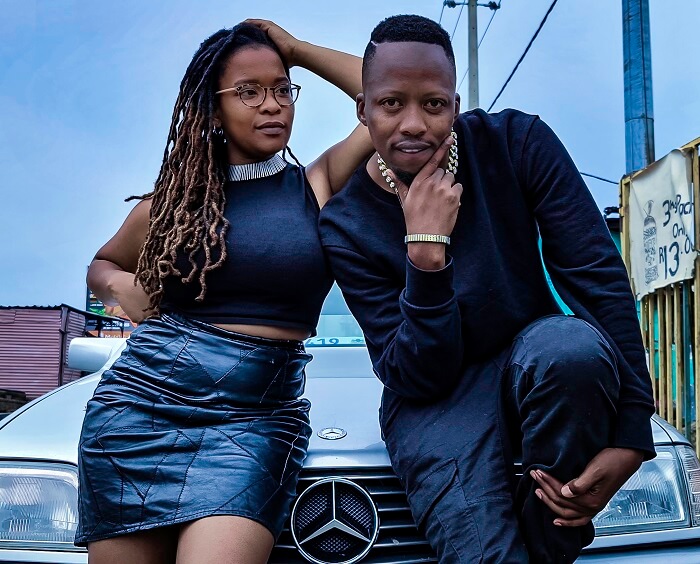 Jovislash exhibits his versatility as a storyteller once again on Alexandra Township to execute the impressive single with unforced flow and impeccable delivery and superb lyrical prowess, youthful and yet authentic in its sound.