What is Nowgoal Livescore? Nowgoal is a livescore website with various sports information including Tennis, Soccer, Football, Basketball, Baseball, Snooker and Hockey. However, its main part is soccer. Basically, it is a livescore platform with live odds, results, fixtures, standings, and match predictions.

ALSO READ: How to Get Soccer Laduma News

According to juvefc.com, Nowgoal Livescore was created for Indonesians. The platform comes with different features such as Indonesian language, as well as other elements to make it appealing to the public. The website’s algorithm sources real time data, makes sense of the data and presents it in a legible, entertaining way for every user to read. In the end, Nowgoal Livescore compiles statistics on every soccer game including scorelines, game dominance stats, fouls, line-ups, injuries, attendance statistics, team tactics, past performance records, and more. 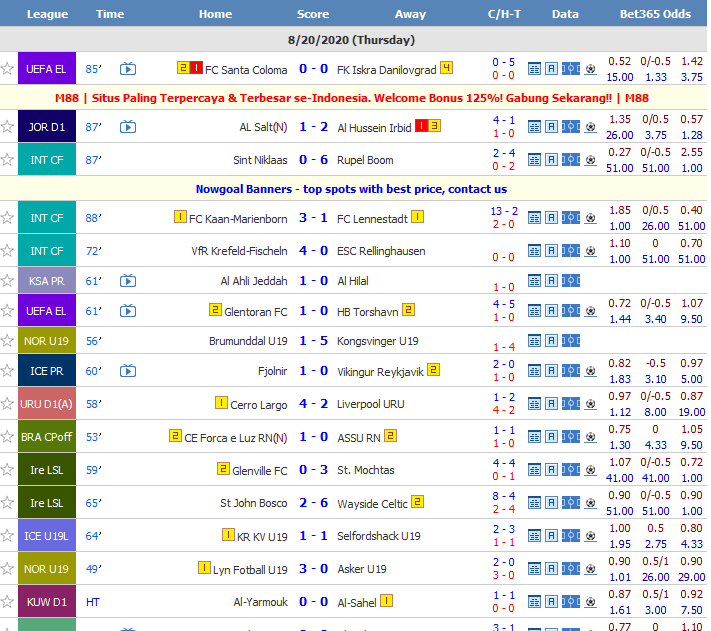 Why Is Nowgoal So Popular in South Africa?

The website is popular in South Africa because it offers real-time results. One of the disadvantages of the website is that it is filled with so many advertisements which some people may find irritating.

However, this is not the only platform that offers livescore results for soccer fans in South Africa. Google knowledge box also gives live score just like nowgoal score live.