Looking for something to watch on Netflix South Africa this weekend? At Quick Read Magazine, we’ve compiled a list of the 10 best movies you can stream now. From action to comedy, Netflix in South Africa has got you covered.

ALSO READ: Some of Our Favorite Licensed Movies And Shows Coming to Netflix in South Africa in June 2021

A widowed new dad copes with doubts, fears, heartache and dirty diapers as he sets out to raise his daughter on his own. Inspired by a true story. Kevin Hart stars in this funny, heartfelt film from Paul Weitz, based on a true story. With Alfre Woodard and Lil Rel Howery.

When a clever, carefree gangster is recruited to help an overseas crime lord take down a rival, he is caught off guard by the moral dilemmas that follow. Dhanush, Aishwarya Lekshmi and James Cosmo star in this action-packed, good-versus-evil tale from director Karthik Subbaraj.

Cab driver Max picks up a man who offers him $600 to drive him around. But the promise of easy money sours when Max realizes his fare is an assassin. Tom Cruise tears up the screen with Jamie Foxx, who received a Best Supporting Oscar nomination for his role.

Liam Neeson stars as a man who regains consciousness after a car accident, only to discover that another man is impersonating him.

You will definitely enjoy watching this movie on Netflix in South Africa.

In 1879, Kenshin and his allies face their strongest enemy yet: his former brother-in-law Enishi Yukishiro and his minions, who’ve vowed their revenge.

In this fast-paced and action-packed thriller, a retired hitman — along with his sister and a troubled teen — takes revenge on his lethal stepbrother. Daniel Benmayor of “Tracers” directs this action thriller set in his hometown of Barcelona. 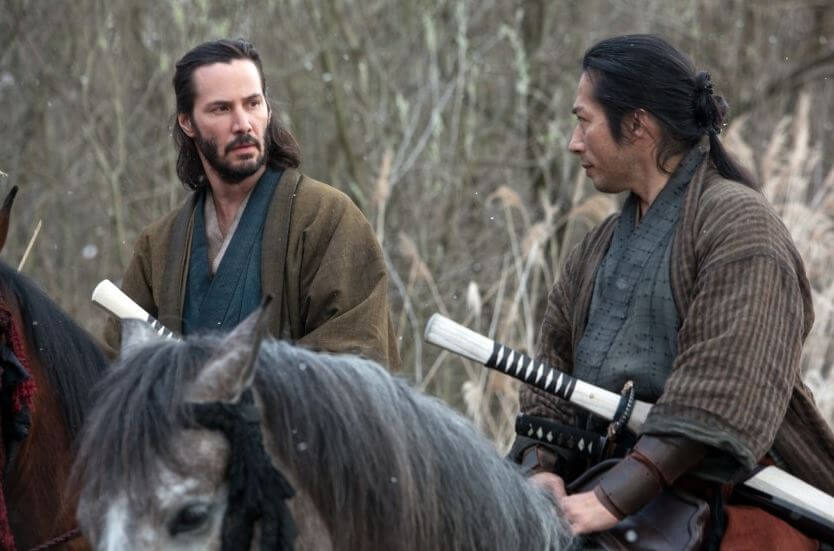 This action-adventure follows the exploits of 47 samurai warriors who plot to exact revenge on a court official responsible for their master’s death. The movie stars Keanu Reeves as Kai, a half-Japanese, half-English outcast adopted by the household of Lord Asano who joins the Ronin.

On the frozen rivers and canals of St. Petersburg, a petty thief on skates warms the heart of an aristocrat’s daughter as forces try to keep them apart. Michael Lockshin directs this heartwarming romance inspired by “Romeo and Juliet” and “Hans Brinker, or the Silver Skates.”

Bloodshot is a 2020 American superhero film based on the Valiant Comics character of the same name. A dead soldier is resurrected with new biotechnology and embarks on a mission of revenge in this sci-fi action drama based on the comic book series. Vin Diesel stars in this electrifying special-effects​-fueled action spectacular!

In the near future, a drone pilot sent into a war zone finds himself paired with a top-secret android officer on a mission to stop a nuclear attack. Anthony Mackie (“Altered Carbon,” “Captain America”) and Damson Idris (“Snowfall”) star in this sci-fi action thriller.

These are some of the best Netflix movies you can watch this weekend.